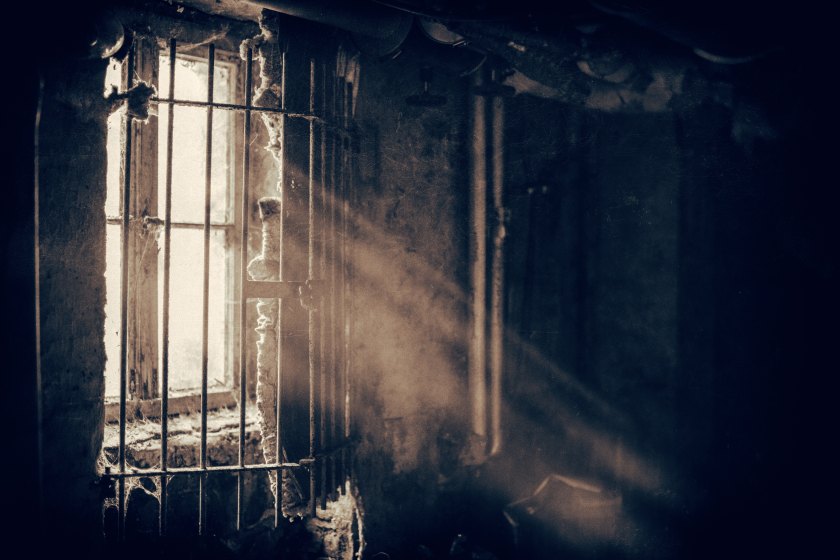 Remember when elementary schools taught the impressionable youngster how to read, how to write and that 2+2 = 4?  Neither do we.

One of the biggest weapons manufacture in the world is setting up shop in Jerusalem to deliver education programmes to children as young as five.

Lockheed Martin is famous for manufacturing the F-35 fighter jet, famed for pummeling Palestinians in Gaza. The American aerospace and weapons firm is now partnering with the Israeli education ministry to open a “one of a kind” school in Jerusalem. -via antimedia.com

It’s nice to know what our tax dollars fund.  $717 billion in approved military spending bill for the next fiscal year apparently goes a long way to teach pre-schoolers the art of manufacturing killing weaponry. In a foreign country, no less. Wouldn’t it be grand for some of that military spending sent to Lockheed to be spent building Preschools for America’s youngsters?

But really, what else can the US export these days? War, killing machines, weaponry, death and destruction – it’s what we do best. Why not have a U.S. weapons manufacturing company set up Preschools in Jerusalem?  How else to combat those pesky Palestinians with their rocks.

The tasteless society continues on its march toward attaining total ugliness.  The have’s, have more…the have not’s, have less.

But even the “have’s” might be soon feeling the pinch as the guy with orange hair, full-time fast food junkie and part-time deranged president is now reportedly planning to impose a total ban on the imports of German luxury cars.

Trump said he would maintain his trade policy with the aim of stopping Mercedes-Benz models from driving down Fifth Avenue in New York, , the weekly business magazine reported on Thursday citing several unnamed diplomats. via presstv.com

Now that’s a shame. What will fat-cat shysters who managed to attain their wealth through either mommie and daddies money or a combination of scams on innocents that afforded them the wealth to drive Mercedes-Benz cars do?  Drive Ford’s down Fifth avenue? Not on your life.

And what are executives of Lockheed Martin and the likes expected to drive from their stop for their morning latte’s to company meetings of how to import their “one of a kind” type of preschool worldwide?

But these shysters always have road blocks to overcome to enrich their empty lives.

Consider that Syria has said threatened force against U.S. back forces

Syrian President Bashar al-Assad has warned US-backed Kurdish forces he would not hesitate to use force to retake the third of the country they control.

He told Russia Today in an interview aired on Thursday that he favoured negotiations with the Syrian Democratic Forces (SDF), a Kurdish-led outfit supported by the US-led coalition.

“If not, we’re going to resort to liberate these areas by force,” Assad said.

He added that direct conflict between his ally Russia and the United States in Syria had only been narrowly avoided. – via antimedia.com

So what that the U.S. occupies a third of Syria. Washington wants what they think is their’s, just because they say so, and will f*** you up if you don’t acquiesce to their bullshittery.

If only more of us took “Walter’s” attitude toward the Washington hoard of liars, scam artists, nihilists, cowards and dipshits:

Sadly, much of the world keeps bending over to Washington and the West’s ideal of peace and prosperity (for everyone, except those who aren’t in the group of beneficiaries of Washington’s lunacy):

The coalition of the US, UK and France are establishing new military bases throughout Northern Syria in support of its Kurdish-majority proxy army, angering nearby Turkey and cementing the coalition’s hold over Syria’s most oil rich region. –

In addition, the area also boasts the country’s largest fresh water reservoirs and over 60% of its agricultural land, making it an invaluable bargaining chip in determining the future of Syria, a future that coalition powers hope will remove the current Syrian government from power and replace it with a more Western-friendly government.

However, the aims of the coalition appear directed more toward partition than regime change. The U.S. has long sought to divide Syria in order to take control of the country’s resource rich Northeast and to isolate the Syrian government and, by extension, its regional allies such as Iran.  via antimedia.com

Sadly, no matter where one turns for some bit of uplifting news from Washington, one is continually disappointed to find that they continue to be nothing more than the pond scum they’ve been for years.  Endless wars at the expense of their own citizens’ needs – they continue to export the ugly.

And it’s not just the ugly that Washington exports – the depravity here in the West from its own citizens, heaping horseshit upon other citizens continues to sink to new lows of ugliness:

A wealthy Stockton, California resident was sentenced last week to 90 days of house arrest and five years of informal probation for the “statutory rape” of a five-year-old girl; a family of a Florida black man who was fatally shot by police through a garage door in his own house was awarded just four cents in compensation for the loss of his life; and your government thinks so much of you that they allowed Bayer’s $66 Billion takeover of Monsanto to fly, which is extremely bad news not just for citizens of the U.S., but for the entire planet – how long before the average citizen stands up and says “no more”.

It had better be soon or there will no longer be a country left with citizens who have the faintest idea of anything more than the latest ugliness of government and media propaganda pumped into their cell phones.