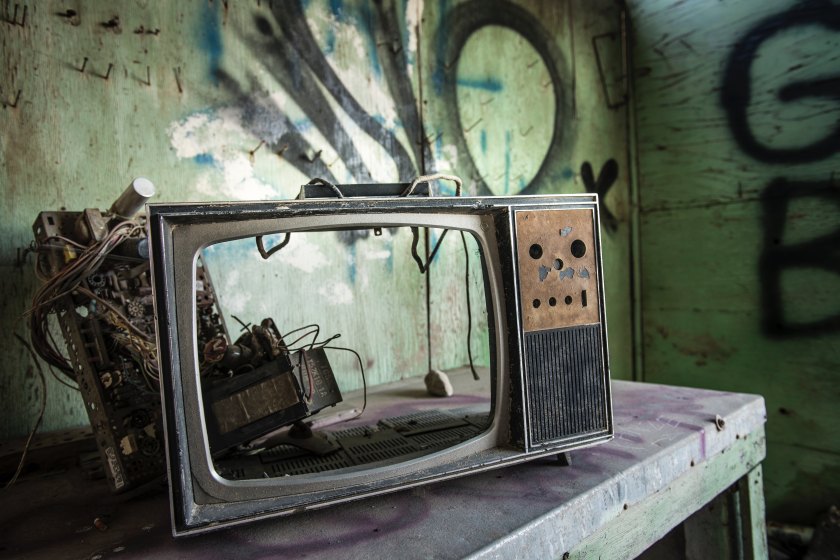 You know how it goes. You’ve worked hard, put in the unnecessary yet expected grueling hours away from arguing with family members, poo clean-up of your pets and other pleasant comforts of home. It’s time for that promotion you’ve been working toward to be announced at the slave factory where you spend the majority of your week.

As you hold out a sliver of hope that intelligence will win out over the everyday dimwittedness, you wait for that tap on the shoulder to come to an ugly office where you’ll be rewarded for your diligent efforts with a promotion that will allow you the opportunity to work even smarter, as they say.

Alas, more often than not, the most talentless spectacle of a co-worker gets the promotion. You did all you could, your boss tells you, but for reasons that bark of complete idiocy, you’re given nothing other than corporate-speak, barfed up by a cartoon character of a human being.

You go back to your desk, your cave, your office, your car or the restroom down the hall, as your brain melts, with resolute determination to relieve yourself of suffering from working for such swine, vowing to find another job where your efforts, your work, your dedication to advance profits of the corporation will be appreciated and rewarded. Does such a company exist?  Not any more.

And how could they, given the swine running things these days. Everyone from the slimy CEO making billions upon billions while the company’s laborer’s try to subsist on a salary that requires government assistance in the form of food vouchers, to teachers who, in addition to their teaching jobs, must work additional jobs to make ends meet, with an Education Secretary who probably didn’t listen to teachers recent complaints of low pay because she doesn’t have the mental capacity to understand – it’s a smorgasbord of incompetents and sub-mediocrities, spoon-feeding each of us from their bowl of goo.

With the average taxpayer contributing $3,456 to the military in 2017, with hardly a whimper from said taxpayer’s, to the White House issuing a statement that Iran “has a robust, clandestine nuclear weapons program”, in hopes to lather the public up to support yet another war, only to quickly (we think) change the wording to say that it “had” at one time, deep within the recesses of Middle Earth a robust, clandestine nuclear weapons program, to businesses about to Use Facial Biometrics to Create Their Own Watch Lists – one can never escape the bubbling good news here in the West.

Like pulling the cork on that expensive bottle of wine you purchased for some unknown reason, only to find it’s turned to vinegar, and you turn to the unappreciative guests at your crib for a bit of commiseration that is non-existent, you surmise that there has to be some reason for their inability to commiserate with you or even acknowledge your presence. Being one of maybe a few thousand left on this glob of nonsense who has an inkling of what’s going on, you come to understand their skulls have probably been damaged by electromagnetic fields (EMF’s) due to their undying affection for the tether chord of electronic madness they can’t separate themselves from each day.

What to do?  Well, you could hop on board the Russiaphobia train to a deeper hysteria than you already feel, joining the ranks of the insane at CNN where a reporter sniffs “poison” on air, or breathing more deeply of deviant behavior where British authorities admit they have no suspect in Skripal case, or con yourself into a sense of pride that America’s most popular politician at this writing is none other than the “locked and loaded” ugly American, Nikki Haley.

Or, if you happen to enjoy a bit of taste, class, and an appreciation of an abundance of talent…you can ignore the bowl of goo they offer everyday, protest their wars, their lies and resist their propaganda in whatever manner afforded you…and in the meantime, listen to brilliance to soothe the mind and inspire the soul.