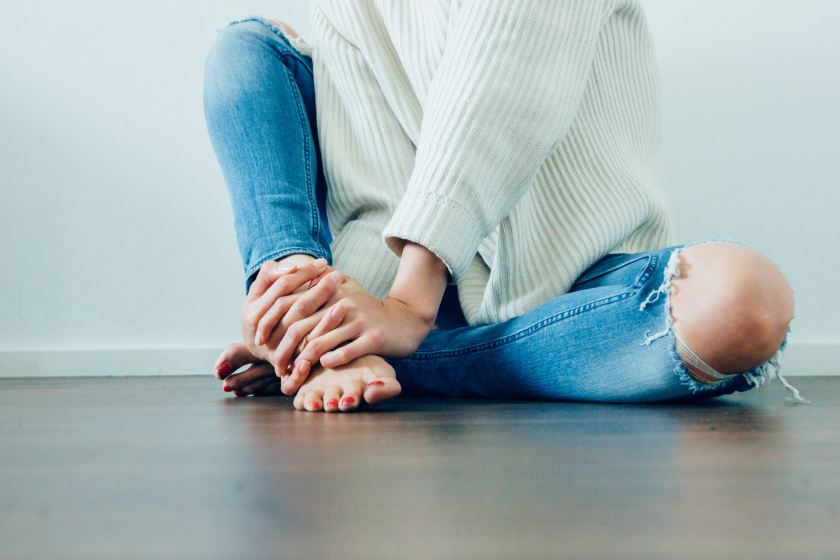 Hey Mom! Come quick and check out the latest from the psychopath’s:

The social media giant acknowledged removing the posts promoting protests in California, New Jersey and Nebraska which violated measures taken by governors to slow the spread of COVID-19.

That’s right, children. Don’t protest businesses being shuttered, jobs lost, lives tanked – with activities of visiting ill and dying relatives, going anywhere other to the germ-infested confines of grocery and liquor stores – forbidden. Embrace these psychopaths’ shitf**kery, where they don’t practice their orders of social distancing lunacy, and don masks under their chins as they promote more pain and misery for you to follow, but not them.

Read and weep of what these demons ‘recommendations’ lead the ignorants to:

Americans Are Poisoning Themselves In Their Rush to Fight Virus – via Bloomberg.com

Poisonings related to cleaners and disinfectants surged in the U.S. last month as the global pandemic spurred a haphazard rush to disinfect everything.

Calls to state and local poison control centers tied to cleaners and disinfectants rose 20% in the first quarter to 45,550, according to data from the U.S. Centers for Disease Control and Prevention. Complaints included shortness of breath from inhalation and dizziness and vomiting from ingestion.

“Calls to poison centers increased sharply at the beginning of March 2020 for exposures to both cleaners and disinfectants,” according to the CDC’s Morbidity and Mortality Weekly Report. While the increase affected all age groups, children 5 and under were disproportionately impacted.

Is there any sanity left in the house of sadness?

Yes, but few can step outside their lives of watching main stream media, snuggled into their couch’s where they shit themselves, inhaling the corporate media’s stench of death, destruction and misery.

Anything, other than following these demons, confuses the minds of the ignorants, sending them into a world where one eye spins clockwise and the other, counter-clockwise, as they embrace their tank into a world of eternal virtual f**kery.

Max Igan: The Covid Plandemic Is So Obviously Fake – What the Fuck is Wrong with People

How much more of this criminal insanity will we stand for:

“The Long And Winding Road” – The Beatles