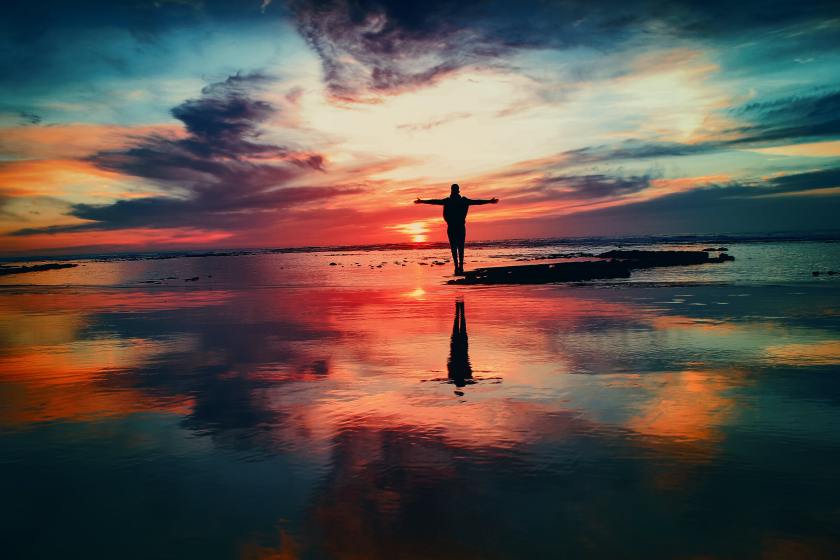 Witness the shitf**kery the psychopath’s are preparing for the unwashed:

When will a second wave of the coronavirus hit, and what will it look like – via USAtoday.com

Even before the first horrific phase of the COVID-19 pandemic has run its course, scientists are worried about the second wave of the disease.

It could crash worse than the first, killing tens of thousands of people who did such a good job of sheltering in place they remain virgin ground for the virus. Or it could be a mere swell, with so many people having been infected without symptoms that levels of immunity are higher than realized.

Vigilance will be key, experts say.

“No one can say when the coast is clear,” said William Hanage, a professor of epidemiology at Harvard’s Chan School of Public Health.

COVID-19 is easy enough to spread and has a long enough incubation period it’s possible to go from 100 known cases one week to 65,000 a few weeks later.  “One slip and we could see it resurging,” he said.

USAtoday doesn’t bother to research other experts and scientists who offer other views.

Here are just a few:

Video: COVID-19. The Unspoken Truth. The Most Serious Global Crisis in Modern History – via globalresearch.ca (11 minutes)

Bill Gates and the Depopulation Agenda. Robert F. Kennedy Junior Calls for an Investigation – via globalresearch.ca

Killing Ourselves to Flatten The Curve – Part 1 – via wakingtimes.com

By trying to “flatten the curve” using current methods are we actually going to ruin lives and kill people at a higher rate than this apparent flu-like condition — that appears less and less threatening by the day — ever could?

Consider “social distancing” and self-quarantine, a couple of supremely Orwellian terms. We are told this is to “flatten the curve” and prevent the spread of the dread disease (an idea which increasing numbers of medical professionals and scientists are challenging).

We are, paradoxically, “united” in our isolation.

What are the impacts of this isolation? Might there be unintended consequences for mass enforcement of these measures? Let’s take a look.

Self-Quarantine, Loneliness, and Impacts on Immunity

Everyone knows the elderly represent a more susceptible demographic. Government rhetoric tells us that the radical social measures will “protect the vulnerable” such as the elderly — but how true is this?

In a study by Krumholtz on elderly people who were hospitalised for congestive heart failure, it was found that those who had no one to rely on for emotional support were three times more likely to have another episode requiring a return to hospital than the patients who had warm relationships.[i]

This speaks to the powerful psychosomatic component of health — part of the puzzle conspicuously absent from mainstream discourse, which — you may have noticed — focuses the covid-19 narrative entirely on the idea of vengeful microbes floating around waiting for an unsuspecting human host.

It’s Not About Your Health –

This whole thing is NOT about your health. It’s about POWER, CONTROL, and fear
mongering. LIVE FREE NOT IN FEAR.

The Allman Brothers Band – “In Memory of Elizabeth Reed”

Photo by Mohamed Nohassi on Unsplash