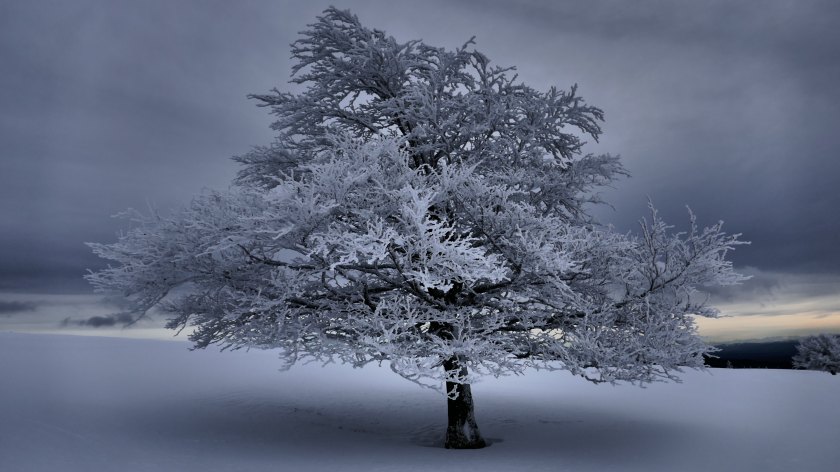 You know how it is…you see a dear friend, relative, or loved one, doing some dumb thing that you know will lead to rather odd and unpleasant times in the not so distant future.

You wonder, do you sit down for a bit of one-on-one with them? Do you try to make them see the light of the oncoming train by joking about knowing of someone who did the same thing they are about to do and the lovely ramifications they experienced? Do you simply ignore them and hope you have the strength to be there for them when the shyte-fest starts?

Probably none of the above will work. Sometimes people, states, and nations are determined to screw things, themselves and others no matter the consequences staring them in the face. The million dollar question is why.  The two-cent answer is for power, control and money.

It is unpleasant, ugly, infuriating and mostly heart-breaking watching one’s country shoot itself in the foot, hand, arm, leg over and over and over again – not to mention the the millions of others who have been shot dead or bombed to pieces for these psychopath’s dead-end dream of complete global domination.

As Facebook becomes the U.S. government’s censorship vehicle, warning news publishers that refusal to cooperate with the tech behemoth’s efforts to “revitalize journalism” will leave media outlets dying “like in a hospice.”, and on to another splendid example of a country lost in its own bullshit, threatening sanctions on Europe if they don’t bend the knee to Washington’s hegemony, pushing Russia and Iran to war – to an ever expanding police state where citizens, willingly, “shelter in place”, and tolerate surveillance camera’s, license plate readers, roadside strip searches – is it any wonder the thinking soul concludes this nation, and possibly the world, due to Washington’s demented lust of power, control and money, is lost?

Personally, I have no idea of what keeps God, Jesus, the gods, mother earth or whatever intelligent and compassion entity that started this grand experiment from declaring it’s over – it’s done – you have not learned a thing, being hellbent on the annihilation of your own and others.

Now, the troubles of this country don’t simply continue on, they multiply uncontrolled with each passing day.

Some may pray, some may hope for an awakening that will change the world. Sadly, most bury their heads in their dumbphones and are oblivious to their surroundings, their own thoughts – their own hearts and souls.

Like most others, I too hope and pray, and rail and cuss and holler and wonder – how determined are we as humans to sit on the sidelines and watch psychopath’s destroy humankind. What will it take for the ordinary “joe” to throw their dumbphone aside for the lives of themselves and their own?

We have let the psychopath’s poison our food and water, and the medicine they tell us will heal. We have let them lead our sons and daughters to wars slaughtering innocents in lands far removed from our daily dealings. We have accepted their tyrannical notions that ignore our poor, our downtrodden, our suffering and elderly – as they line their pocketbooks with more from our sweat, efforts and heartaches.

We listen to their ambassador’s of insanity via mainstream news offerings, inane late-night “comedy” shows and putrid entertainment offerings. We think it hip to laugh along with their absolute horseshit. We think we’re part of he crowd if we ignore what our guts are telling each of us that these are psychopath’s from hell. We instead, turn our attention to the latest text of nonsense received, the latest epic photo of a meal consumed – thinking this will, in some deranged way, change the planet.  It won’t.

When they censor someone, they censor you. When they haven’t a care that they poison the food, water and medicines they make each of us pay for, it is you and your loved ones they are poisoning.

If one thinks that belonging to a particular set of beliefs representing the donkeys or the elephants will lead to a better life for all…just give a glance at the way it has been for the past 50, 60 or more years and you should quickly wake up to their game.

It is a game of complete dominance, complete control – a complete owning of your thoughts, your heart and soul.

The Ghandi’s, the Jesus’s , the Mozart’s, the Beethoven’s, Handel’s, Malcolm X’s, Martin Luther King’s, RFK’s, the Tolstoy’s, the HL Mencken’s and too many more to list, weren’t trying to tell us of the benefits of listening and following the dead dreams of psychopath’s – they were attempting to impart a sliver of beauty and belief in the unique wonder that each of us possess – a spirit that can and must overcome the demons who have, apparently, always been with us, seeking the destruction of each of us, exterminating the flames of kindness, compassion and love that these psychopath’s hate.

Resist the current madness as you can, embrace kindness and love as the opportunities are given you – but know that if you choose to continue to ignore the shyte-fest prepared for ALL of us by these pyschopath’s- you are sentencing you and your loved ones to a life that only the current psychopath’s dream of.

The common woman or man didn’t set the rules – we didn’t bring on this madness –  but we must break from this insanity – for the sake of ourselves and those whom we hold dear to our hearts. For the psychopath’s version of life on earth for each of us, is simply an extension of the hell these demons live in, day in and day out. And it is an dead-end game that leads all who follow it to eternal misery.

(Beethoven’s 9th symphony, written during the final 2 years of his life, being completely deaf and suffering from many other physical maladies – is not only a testament to the gifts, the genius, the compassion and love that Beethoven felt for all humankind, but it also a call to acknowledge, to nurture and give to the world the unique gifts we were each born with)