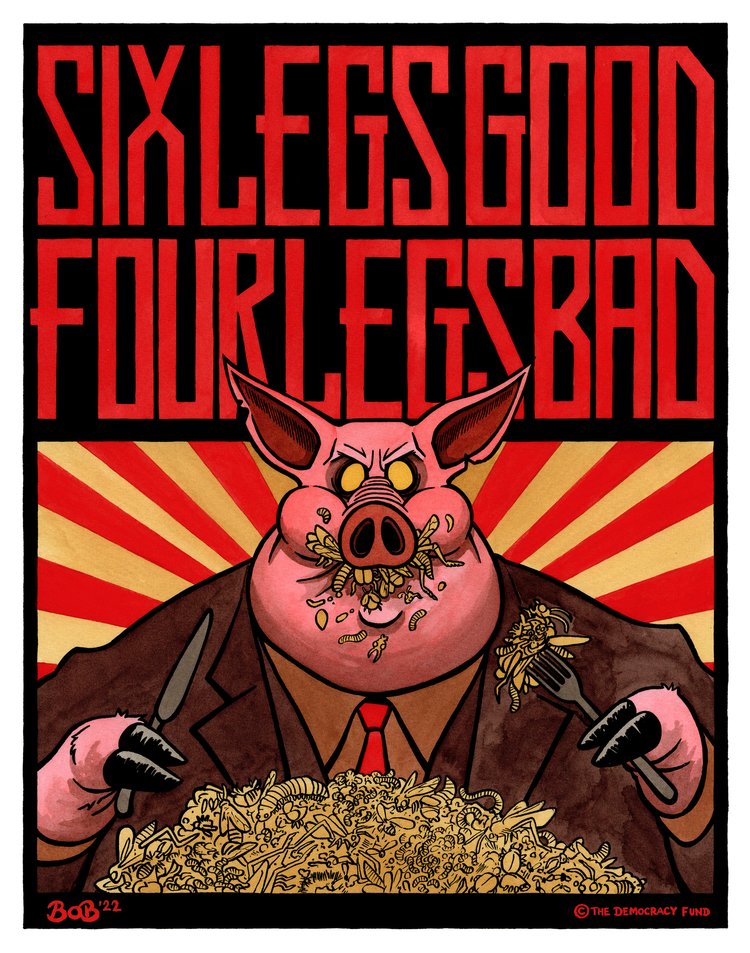 Step right up boys and girls and all others, it’s time to spin the wheel of riches and misfortune. Those who crank the wheel in the name of death and destruction, you shall be rewarded handsomely.

And those who spin the wheel without annihilation of humankind in mind, well, you still have a chance at fortune too.  Well, not really. For we know what that’s called, right Buchan?

The Biden administration is set to roll out with another $3 billion in Ukraine defense aid, including funds to train and equip Ukrainian forces “to fight for years to come,” according to US officials cited in the Associated Press. – via zerohedge.com

Congratulations to the war criminals!  Days, months, years…who cares. As long as there is a war…somewhere, anywhere… it’s guaranteed the U.S. will be spending vats of cash to keep it going. The military industrial complex needs to keep their pockets full.

Also, higher energy prices for years to come? higher food prices? greater scarcity? It appears precisely this is what US policy-makers and Pentagon planners are settling in for: “As Russia’s war on Ukraine drags on, U.S. security assistance is shifting to a longer-term campaign that will likely keep more American military troops in Europe into the future, including imminent plans to announce an additional roughly $3 billion in aid to train and equip Ukrainian forces to fight for years to come, U.S. officials said,” according to the AP report.

Former US Congressman Ron Paul summarized the state of things best in describing where foreign policy meets domestic, and the near future impact on every American:

Last Friday the Pentagon announced that yet another $775 million would be sent to Ukraine. As Antiwar.com reported, it was the eighteenth weapons package to Ukraine in six months. Has there ever been a more idiotic US intervention in history?

Supporters of this proxy war may celebrate more aid to Ukraine, but the reality is that it is in no way aid to Ukraine. That’s not how the system works. It is money created out of thin air by the Fed and appropriated by Congress to be spent propping up the politically-connected military-industrial complex. It is a big check written by middle America to rich people who run Raytheon and Lockheed Martin.

US TO ANNOUNCE $3B IN ARMS PACKAGE TO UKRAINE: AP

To enforce all of this spending, the US is bulking up IRS audits on citizens. Enjoy

It’s the same story going back especially to Iraq, Afghanistan, or even Syria, and every scenario of ‘endless’ conflict: “Americans watch their budget being stretched to the limit while the Beltway fat-cats loosen their belts to continue enjoying the gravy train,” Dr.Paul writes. 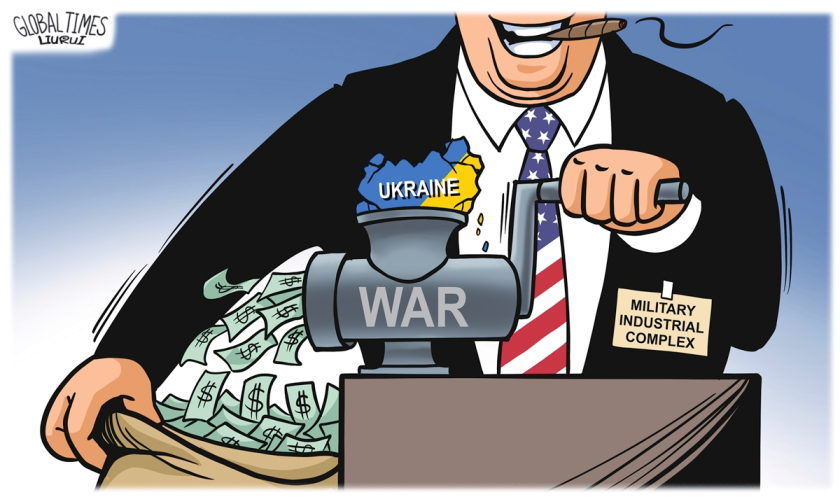 But as is the everyday in this factory of sadness, there are those who spin the wheel of riches and misfortune and no matter how many times at the wheel, they come up losers every time.  You know…the regular dudes and dudesses.

Miller’s Organic Farm, located in the remote Amish village of Bird-in-Hand, Pennsylvania, has been around for almost 30 years.

The farm supplies everything from grass-fed beef and cheese, to raw milk and organic eggs, to dairy from grass-fed water buffalo and all types of produce, all to roughly 4,000 private food club members who pay top dollar for high quality whole food.

The private food club members appreciate their freedom to get food from an independent farmer that isn’t processing his meat and dairy at U.S. Department of Agriculture facilities, which mandates that food be prepared in ways that Miller’s Organic Farm believe make it less nutritious.

They recently sent armed federal agents to the farm and demanded he cease operations. The government is also looking to issue more than $300,000 in fines — a request so steep, it would put the farm out of business.

This is an attack on Amish religious freedom just 150 miles from Washington D.C.

Making it even more independent, Miller’s farm also doesn’t use gasoline or fertilizer, and therefore the war between Ukraine and Russia isn’t affecting his bottom line, unlike every other farming competitor in the country.

Miller isn’t dependent on big industry players or the government, and he’s providing healthy food to his community the way he believes God intended. The government is trying to intimidate his operation and shut it down.

If you believe the Amish should have the right to exercise their religious beliefs and their ability to provide healthy food to their community, sign our petition at LeaveThemAlone.com and I’ll personally deliver it to the U.S. Federal Eastern District Court of Pennsylvania.

Thank God the U.S. government is on the job.  They keep this shyte up and we’ll all be eating crickets.  Hey…isn’t that part of their plan?  You got that right, Kemosabe!

And for more on all this….