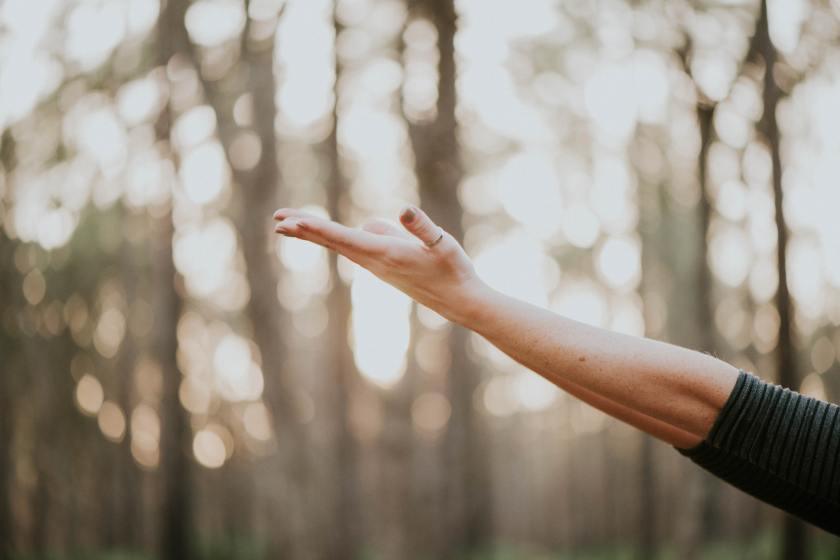 Another day mired deep in the sub-mediocrity that life has become as a result of listening and obeying dickheads in suits, we now have a life where everything is taped off.

Blue, red or yellow tape on the floor of the only social gathering place we’re “allowed’ to congregate – the grocery store – the lines of the somber, masked and apathetic queue up for their daily allotment of sustenance that will allow them to live for the next day, where they’re allowed to do the same damn thing as they did today.

And just as fantasizing that your mate, both real or virtual, will suddenly acquire a kinkiness that might be just a notch above that of baby Jesus to ward off the current lock-down insanity, you still hold out hope that ‘normal’ will return where you and your mate can just go back to ordinary, boring sex every three or four months, and you will be allowed to escape to whatever venue of tastefulness of music, food, entertainment, and other diversions that kept your head on a secure swivel before the abnormal.

It doesn’t appear that ‘normal’ will be happening anytime soon.

Start the novena’s to the saints that have ignored all your previous novena’s.

Bill Gates’ Plan to use Microneedles to Deliver COVID19 Vaccine and Embed Vaccination Status into the Skin – via healthimpactnews.com

Last year (2019) we published an article about how Bill Gates was working with a group at the Massachusetts Institute of Technology and had developed a method of embedding a person’s vaccination record directly into their skin using a special dye that is invisible to the naked eye.

It uses a new technology of microneedles which also can more easily deliver a vaccine with a “Band-Aid-like device” that is placed on the skin. A skilled nurse or technician is not required to administer the vaccine which also implants the patients vaccination record into their skin like a tattoo, allowing for more rapid delivery of vaccines

Everything from afar.  Except that of the poke of a needle to keep you obeying whatever steaming pile of failure the psychopath’s offer up each day.

The maniac’s are relishing your ignorance:

The smile from another, extinguished. The touch from a loved one, disallowed. The kiss of the cheek, forbidden. A hug of one of your own, banished.

Picnics outside, annihilated. Walks on the beach – forget that. The deaths of your loved ones in assisted living and nursing facilities realized without you present – the ‘new normal’.

Instead, tune into the world wide waste and watch of times past when we were ‘allowed’ to do what we did just a few months ago. Videos of things done back then, but now not allowed, revel in those memories and remember…we’re all in this together….whatever in the fuck that means.

But it is not their fault.  Years breathing deeply and then believing in the drunken offerings from corporate media and government dickheads has set the current f**kery of us all.

For whatever we each individually believe is good – that is truth.  And screw it all that reality shows us otherwise. Right?

The dark Winter continues on.

If interested, depart from this shitposting and listen to real journalists:

Fresh off of her four-part expose on disgraced pedophile Jeffrey Epstein, Whitney Webb is back with a story about an event almost two decades ago that has suddenly become one of the most important stories that nobody is talking about. The recent pandemic simulation that was held in October 2019 called Event 201 has some very disturbing ties to another simulation that was also run three months before a world-changing event back in the summer of 2001 called Dark Winter. In her three-part series called “All Roads Lead To Dark Winter”, available at The Last American Vagabond, Whitney Webb explains who is really behind these simulations that spring to life and become real-world events that suspiciously mimic the simulations that they created.

Photo by Natalie Grainger on Unsplash