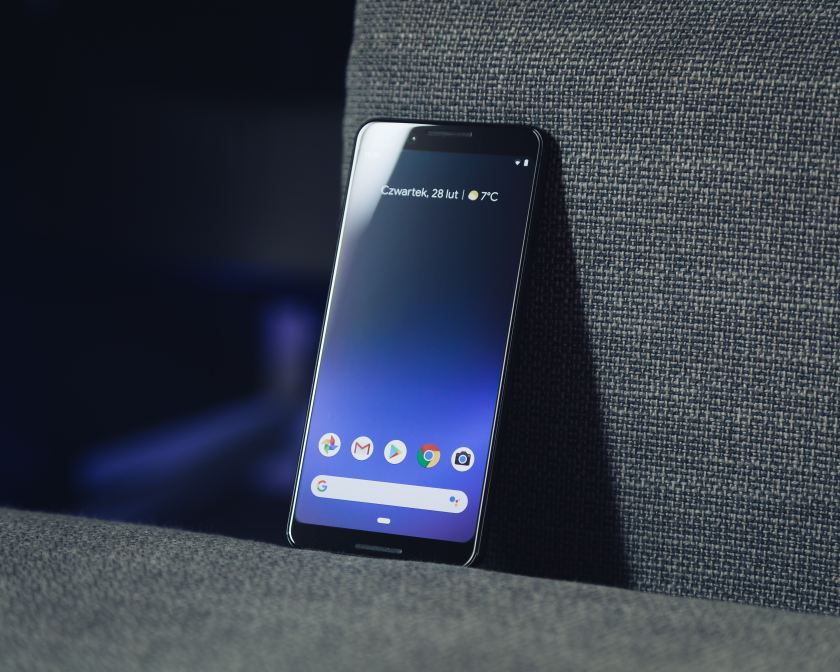 Like all viruses, the current and deadliest one we face starts out slowly, worming its way through the collective – years upon years, decades upon decades – until finally it manifests itself as a dickhead supreme as president, surpassing the somewhat lesser dickhead presidents before him. The tub of sadness of life gets more and more grim. The gods must be in a particularly sinister mood.

I saw the following headline and at first thought…this has to be a joke. Then when seeing it originating from a mainstream media outlet (MSN) I knew, of course, it was gospel.

(Bloomberg) — President Donald Trump’s administration is weighing whether to seek changes to a 1977 law that makes it illegal for U.S. companies to bribe foreign officials.

“It’s just so unfair that American companies aren’t allowed to pay bribes to get business overseas,” Trump said, according to a passage published by the Post. “We’re going to change that.”

The law is designed to prevent individuals and businesses in the U.S. from paying money or offering gifts to foreign officials as a way to win business overseas. Critics of the law complain that it puts U.S. businesses at a disadvantage in places where bribes are customary. – via msn.com

Our only question – hasn’t this been going on for ages?

The masks of the shysters are being shed as quickly as the lies coming out of their mouths. Thugs have nothing over these finely tailored f**ktards. It’s one crotch punch after another from these arse’s each and every day.

But the gods are pointing their fingers at us, laughing at us, the innocents, pulling back the curtain to reveal the thick fog of apathy we, the innocents have embraced. This is what we get when we turn our eyes from the demons shenanigans, allowing them to beat the shit out of our brains. We haven’t two little gray cells left to spawn an original thought, much less a fart of a care to fight off their insanity.

Bribes for business…Jesus, Mary and Joseph, that’s just a little bit of the piss that has been on-going. Endless wars, poisoning the food, contaminating the water, infesting the air with chemical goo, climate engineering and corporate healthcare to ensure that once you get sick, you remain sick, this is true mother load dump from these charlatans.

Ah, but screw all this. It’s the weekend, and we, the innocents, have serious duties to tend to.

Assume the position, head bent at a 45 degree angle, and in ass mode, ingest the junk.