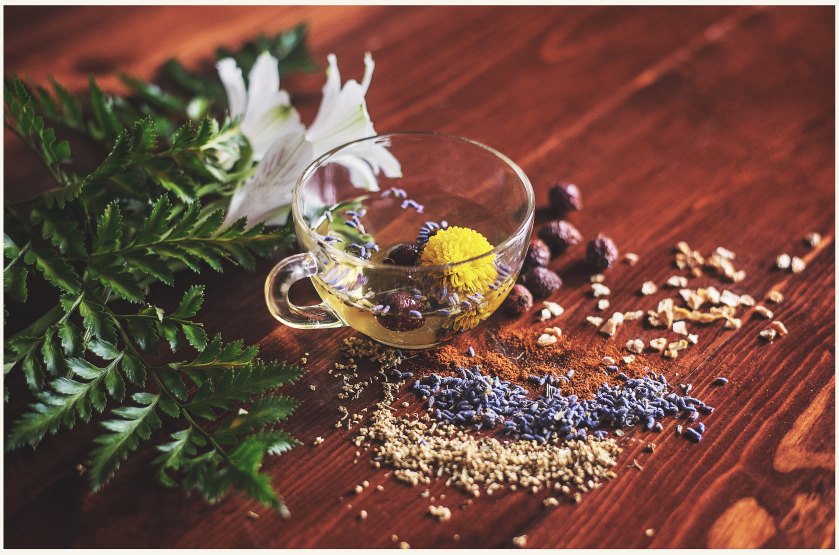 “With the growing recognition of the value of herbs, it is surely time to examine the professional therapeutic use of these herbs. There are profound changes happening in the American culture and herbal medicine, ‘green medicine,’ is playing an ever-increasing role in people’s experience of this transformation.” – David Hoffman

Excerpt from an article on Elderberry, found on thealchemistskitchen.com, by Ilana Sobo

How does a plant earn a position as esteemed as the queen of herbs when there are so many amazing botanicals to be found throughout the world? While there are many extraordinary healing friends in the plant kingdom, it is the elder who continues to enchant humans century after century. It can bring healing like no other herb when one needs potent immune support. Elder has a long and rich history of use throughout the world, so it is no surprise that the many benefits of elderberries are now being rediscovered, made use of, and studied. Elderberry is often used for its antioxidant activity, to support the heart, reduce inflammation, and improve vision. However, where elder particularly shines is its ability to boost and balance the immune system and quell coughs, colds, flu, and bacterial and viral infections.

Revered for its exceptional healing gifts, there are many cultures that have worked with this amazing healing friend for many thousands of years. “Father of medicine” Hippocrates recognized elders’ gifts as early as 400AD. It was also popular with Native American tribes, as well as many people in Northern Africa, Asia and through Europe. Elder was often called the medicine chest of the country folk. The word Elder is derived from ellar or kindler, when the tubes formed from the branches were once upon a time used as pipes for kindling fires. The botanical name for the Elder, Sambucus, is from the Greek word Sambuca, which means wind instrument. Indeed, there was a pan pipe called the Sambuke, which was a musical instrument beloved by the Romans and Greeks. Some Native Americans tribes also used elderberry branches to make flutes, and the tree was sometimes called “the tree of music.”

…To sum up, Elder is indeed a powerful protector and wonderful herb to keep stocked in your medicine chest. The nutritional profile of the plant alone lets us know it is a tonic and helps build strength and increased vitality, regardless of whether you are ill or not. You might consider adding it to your diet, and there are many places to buy excellent elder products including the good folks at Evolver.

the full article can be found here

And if you want to get more “into the weeds” of this miraculous herb provided by God, Mother Earth, or the committee of dolphins who started this circus, please consider checking out Doug and Stacy’s latest offering about the wonder of elderberry….

Off Grid ~ Accidents on the Homestead ~ Elderberry for Inflammation – and so much more.

(Yes, the video below is 47 minutes long – but we think the health of you and your loved ones are worth a bit more than the goo and f**kery provided by pharmaceutical dens producing shittery and ill-health, all wrapped in 30-second commercials that end by describing the horrendous side effects of the goo they produce, counting you’ll ignore it all, paying more attention to the butterfly’s flying about and white-bread activities of those in these commercials who go to the white lab coats for continued administration of ill-health.)

Rossini: Overture “La Gazza Ladra” (final moments) ~ Videnoff ~ Mannheimer Philharmoniker (maybe the most lively and spirited performances of Rossini – headphones on and volume way up for maximum sensory delights if you might like a bit of the kick-ass classical music from way back when – and if you listen to the short clip…the beautiful and soul-freeing strands of beauty from long ago –  that YOU might feel so alive from the music from centuries ago, that you will might understand how each and everyone of us is being f**ked with, with the debauchery of the modern era.)

There are better ways to deal with what the modern era brings to us with their programmes of sickness and unhealth.

The Native Americans knew better, even our forefathers knew better – yet their healings have been cast aside in favor of a chemical goo of offerings that produce nothing more than continued sufferings, continued sickness, continued f**kery…allowing shyster corporations to profit from the illnesses and disease they tell us they’ve cured.  Screw them!

“Take care of your body. It’s the only place you have to live.”  ~Jim Rohn