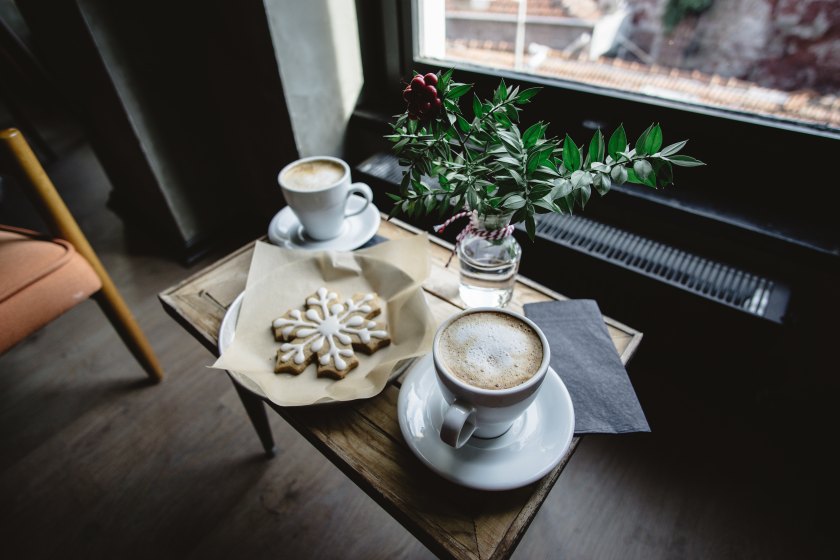 Aficionados’s of knowing rank stupidity when they see it always look to US Ambassador to the United Nations, Nikki Haley, for a good guffaw, and are rarely disappointed.

Nikki Haley: World leaders laughed at Trump because they love his honesty

WASHINGTON – UN Ambassador Nikki Haley said Wednesday that world leaders who laughed during President Donald Trump’s speech to the United Nations did so because “they loved how honest he is.”

Trump began his speech to the UN on Monday by saying his administration “has accomplished more than almost any administration in the history of our country.” When the comment drew laughter from the crowd of diplomats, Trump said: “I didn’t expect that reaction, but that’s okay.”

Haley said on Fox News that the press was wrong to portray the laughter as disrespectful to the president.”They loved how honest he is,” Haley said on the Fox and Friends show. “It’s not diplomatic and they find it funny.” – via usatoday.com

Hearty handshakes and slaps on the back from world leaders, appreciating the Donald’s stand-up comedy routine at the United Nations on Monday – just another day at the comedy club, according to Ms. Haley.

It’s advantageous to be able to live in another world when you’re living the dream of being a “high official” in any Washington administration.  You get to lie, cheat, appear on TV, tweet out insipid comments, say one dumb and untrue thing after another and your partners of thievery of the truth in the mainstream media smile and thank you for your efforts. And you get paid quite handsomely to do these things. Just another nail that pounds lies and stupidity into what’s left of the American mind.  We’ll accept about any and all forms of absolute guano from Washington and their band of idiots.

Shockingly, this writer couldn’t find any mention from Trump or Haley of the Saudi-led war in Yemen, where civilian deaths have been skyrocketing since July  Evidently, such telling of the truth doesn’t pass the “smell test” when it comes to throwing out stand-up comedic one-liners at the United Nations.

But such shittery from your government is to be expected when the same government throws a plant, cannabis, on its hit-list as a national threat:

WASHINGTON — The White House has secretly amassed a committee of federal agencies from across the government to combat public support for marijuana and cast state legalization measures in a negative light, while attempting to portray the drug as a national threat, according to interviews with agency staff and documents obtained by BuzzFeed News. via buzzfeednews.com

This is the brain-thrust of the shyters in Washington. This speaks of the depths of their depravity.  A plant…a simple plant given to humankind by its creator, with miraculous benefits, is now considered a national threat.

“The price good men pay for indifference to public affairs is to be ruled by evil men.” ~ Plato