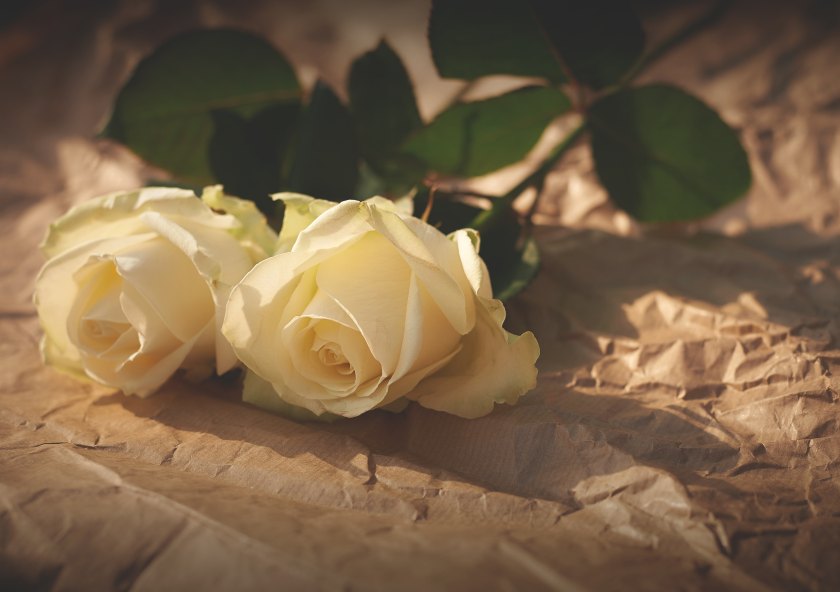 Just like the annoying constant ping you hear under the hood of your car that keeps reminding you it needs attention, so too you can count on another episode of “I Miss Downton Abbey” appearing on your local PBS affiliate, stinking up the airwaves, where they roll out the old farts for adoring fans to swoon over and, reminding you to give your money to said PBS affiliate for the joys provided by them for this over-rated British soap opera long since past.

And it’s not just the same ol’ farts from across the pond who expel their brilliant and underwhelming nonsense for Anglophiles to twit and twatter about – the same old farts, American-style, keep coming back to stink up as much of the human experience as possible. The difference between the Brit and American old farts is that in America, they ain’t so old – they’re just farts. But whether they be across the pond or here in hometown USA, we keep adoring the farts, whether they be young or old.

Consider going back to the home you grew up in (unless you still are living in it) and marvel at how small it is compared to what you thought it to be in your youth. The same principle can be applied when thinking that the gasbag of a politician, Hollywood heathen, media dimwit or CEO of the corporation you’re mired in has anything more than the smallest tract of intelligence, in other words – they are nothing more than the complete shyster who has learned how to take advantage of you and yours, pretending to be larger than the home you grew up in, yet in reality, are nothing more than the backyard sandlot.

You may have thought, upon your first meeting with these a-holes supreme, that they were larger than life, grand masters of imagination, titans of organization and leadership. With your keen eye of everything that is f**kery, you quickly realize these are nothing more than the a-holes from high school that you thought were so cool – all now “grown up” – yet still a-holes.

One only has to consider current headlines to understand the f**kery these a-holes bring us each day:

California Governor’s Veiled Threat to Trump: “Something’s Got to Happen to This Guy” – via zerohedge.com

What’s with you, man? One of the most talentless and imbecilic a-holes the Golden Gate Bridge has ever seen calling for “something” to happen to the guy with orange hair. Priceless.

Trump, Obama, Bush Clinton(s) and their army of shitty sergeants carrying out the insanity of the modern era continues on – it has been going on for centuries.

As H.L. Mencken described the supreme a-holes of his day back in the 1920’s:

“endless saturnalia of bunk, of bluff, of stupidity, of insincerity, of false virtue, of nonsense, of pretense, of sophistry, of paralogy, of bamboozlement, of actorial posturing, of strident wind music, of empty words—even, at times, of downright fraud.”

Each human deals with the misery that life casts upon them, most of the time unwarranted. And they mostly deal with it on their own, without assistance from any government agency, without any assistance from these current day charlatans who ream us up the ass day in and day out with their chicanery.

Each human outside the system of these clowns suffer mostly in silence, attempting to meld together pieces of existence in order to allow those in their care who are suffering from illness, from mental anguish, from poverty, joblessness, homelessness, inadequate health care and deplorable wages working for CEO’s making millions each day – they forge on – without fanfare, without glory, without much acknowledgment, and certainly with no help from the criminal government whom they send their tax dollars to, only to see it squandered away on wars that end the lives of innocents they’ve never met.

All that keeps the world from imploding is the love of the everyday individual – that being YOU – that being what YOU selflessly give to those in your charge. Nothing more, nothing less.

You know of these things in your heart. Yet we continue to allow the monsters of our age to laugh at us, to take advantage of our good nature, to cast each us into their pit of apathy.

What each of us also know deep in our hearts is that the day of reckoning reaches all of us…no matter whether we be king or pauper.  When that final day comes, I would bank my money on the pauper who will reap the glories of eternal souls and the universe, who served, who loved, and who gave of themselves – only for the others in each of our lives – of those whom we love.

“The Very Thought of You” (R. Noble), Capitol W-1084 (1958). Nat King Cole with Gordon Jenkins and His Orchestra. Recorded in May 1958 at Capitol Recording Studios, Hollywood, California.