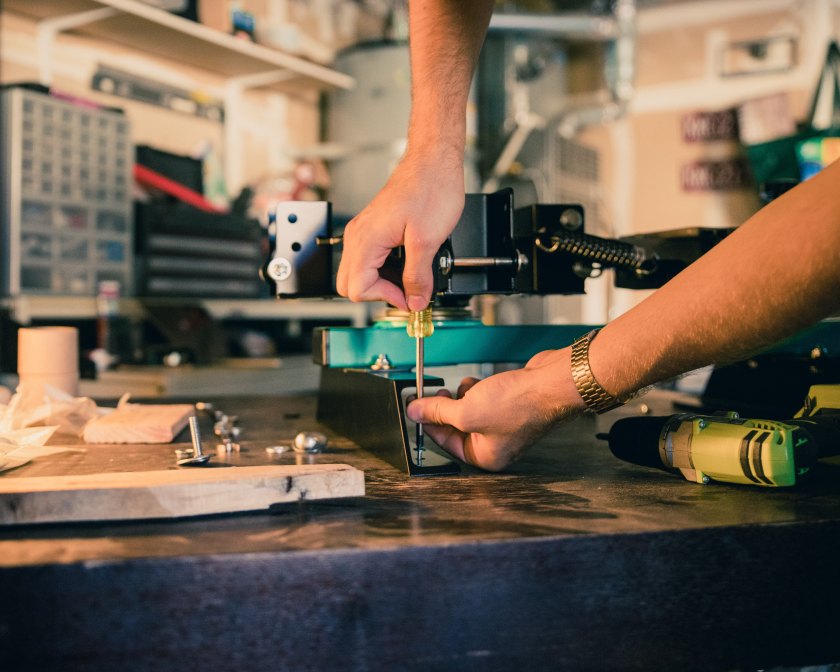 Everyone knows how it goes – you step inside a magnificent cathedral, make your way up to the organ loft, sit down in front of the great pipe organ and play Bach’s Toccata & Fugue in D minor flawlessly…never having a lesson. Happens regularly.

In the same manner, you have elected nutjobs, banking idiots and other “official” morons walking into their offices each workday, sitting down and conjuring up flawless economic policies. Happens regularly…right?

An audible gasp went out in the breakout room I was in at last month’s pension event cosponsored by The Civic Federation and the Federal Reserve Bank of Chicago. That was when a speaker from the Chicago Fed proposed levying, across the state and in addition to current property taxes, a special property assessment they estimate would be about 1% of actual property value each year for 30 years.

It surely ranks among the most blatantly inhumane and foolish ideas we’ve seen yet.

The part that is surprising here is the “audible gasp” that was heard. Evidently, those in attendance haven’t come to terms yet that their country is being ransacked bit by bit by a-holes who haven’t a soul, heart or mind.

Illinois today, the rest of the country tomorrow. 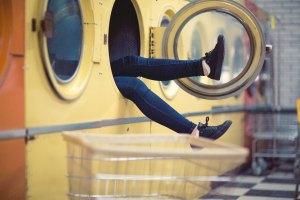 Bending over and taking it, sadly, has become what Americans apathetically tolerate day after day from those who tells us they care for the poor, the children, the disadvantaged and the elderly.

And it’s not just the tax system that is out of control here in America…frankly, it’s everything.

Americans have the highest prescription drug prices in the world.  Nice!  And if you’re waiting for the guy with orange hair to back up one of his campaign promises of lowering prescription drug prices, don’t hold your breath as it appears he’s making America great again by once again abandoning another campaign promise, employing his normal Jedi mind trick of saying one thing and doing the exact opposite.

“What Trump laid out is policy that Big Pharma can love – and no wonder, because Big Pharma wrote it. Trump abandoned his campaign commitment to Medicare Part D negotiation – which would save $16 billion a year or more – and shamefully aims to beat up on other countries to make them pay more, doing nothing for American consumers but forcing more rationing overseas. Those are the top lines. That’s what matters, and everything else is noise around the margins.” via citizen.org

Sometimes it’s a purposely covert or disguised manner in which Washington sticks it to its citizens, i.e., America’s involvement in Yemen.  But most often, there is nothing “hidden” in their message.  They’re telling us they are going to screw us no matter whether we like it or not.

$700+ Billion allocated to the military industrial complex to aid in further death and destruction of innocents abroad.  That’s just for 2017.  Nice!  We have no other pressing needs here at home, right?

Another Iraq in Iran? Why not. Americans will bend over and take the lies fed to us from Washington and backed up by the propaganda wing of Washington – the mainstream media. This time, when Washington seeks a regime change in Iran, it will be different than what happened in Iraq. Sure, it will.

Trump’s shameful pick of Gina Haspel to lead the CIA in their continued operations of sticking it to anyone and everyone fits nicely in with Trump’s belief that “torture works“. Doubtful that Ms. Haspel, Trump or any of their close or distant relatives have been waterboarded.

But luckily, we do get enlightened guano from the press Secretary to the White House lecturing Americans with the following insanity:

“There is no one more qualified to be the first woman to lead the CIA than 30+ year CIA veteran Gina Haspel. Any Democrat who claims to support women’s empowerment and our national security but opposes her nomination is a total hypocrite.” – Sarah Sanders

That’s right.  We should support a woman who can’t say whether torture is immoral or not, simply because she is a woman.

Ahead of her hearing, former CIA analyst/longstanding critic of its heinous practices Ray McGovern said “(t)he mind boggles” at the prospect of Haspel running the agency, adding, “It is no secret that (she) oversaw detainee torture…(She) drafted a cable ordering the destruction of dozens of videotapes of torture sessions.” – via stephenlendman.org

So screw you, America – you’ll bend over and take it whether you like it or not.

And if you dare to tell the truth, dare to expose the criminals in Washington, this is what you’ll be facing if you’re someone as daring as Julian Assange:

Julian Assange is in immense danger. Remarks made this week by Ecuador’s foreign minister suggest that her government may be preparing to renege on the political asylum it granted to the WikiLeaks editor in 2012 and hand him over to British and then American authorities.

…The effort to haul Assange before a U.S. court is inseparable from the broader campaign underway by the American state and allied governments to impose sweeping censorship on the Internet. Lurid allegations of “Russian meddling” in the 2016 U.S. election and denunciations of “fake news” have been used to demand that Google, Facebook and other conglomerates block users from accessing websites that publish critical commentary and exposures of the ruling class and its agencies—including WikiLeaks, Consortium News and the World Socialist Web Site.

WikiLeaks has been absurdly denounced as “pro-Russia” because it published leaks from the U.S. Democratic Party National Committee that revealed the anti-democratic intrigues the party’s leaders carried out to undermine the campaign of Bernie Sanders in the 2016 presidential primary elections. It also published leaked speeches of presidential candidate Hillary Clinton that further exposed her intimate relations with Wall Street banks and companies. – via consortiumnews.com

Bit by bit, America, at the hands of its own government, is being transformed into a hellhole.

Sadly, most Americans could give a shyte.  Possibly, one day they will wake up only to understand that the time to stop the madness of Washington passed by long ago.

More than likely, they won’t know their country is in ruins because they’ll say they didn’t get the text.