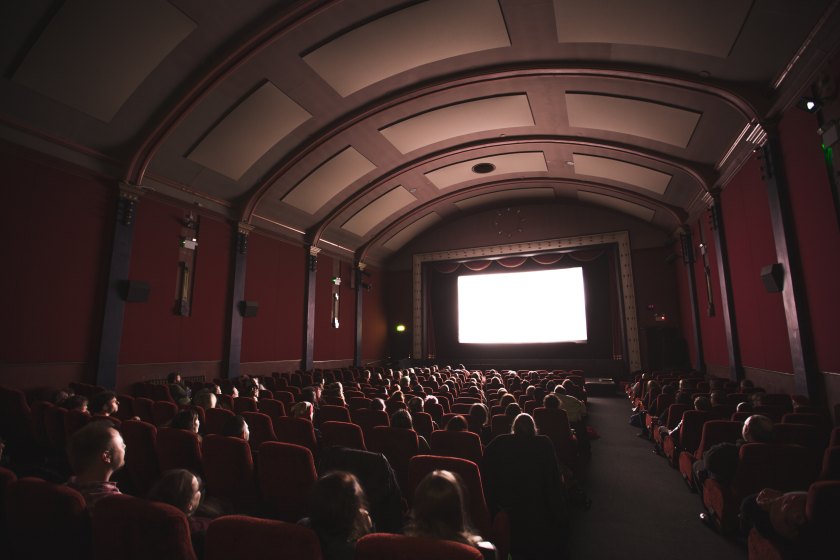 Leave it to the French, or at least French politicians to attempt to curb what apparently is a problem only the French experience:

Men in France could face €90 fines for making sexist comments in the street – via thelocal.fr

Whether fines would be levied against potty-mouthed AI sex robots; dirty-minded, foul-thinking government officials; smiling, hypocritical entertainment sexual perverts or unhinged and shyte-mouthed social justice warriors wasn’t mentioned. Nor was there any mention of fines for making stupid comments (for which all of the media would be fined) ignorant comments, asinine comments, comments while drunk, high; texting comments while driving, while blowing one’s nose, or hurling expletives at incompetent drivers.

It also wasn’t noted whether government officials would be allowed to continue their daily criminal activities without being fined, whether media propagandists would be fined for every lying word they uttered or if fines would ensue for every over-sexualization of everything that starts in pre-school and continues to haunt one until dead – all provided by caring educational and government trash bags of thought.  Most likely not – the true scum and the guilty usually go free in the modern era.

And of course, the article was followed with ad’s and click-bait junk – just like you’ll find on almost any mainstream media website, whether in the US or internationally, offering you views of 50 rare and historical photos of women that would be banned today.  Or the opportunity to check out what some former, female child star looks like now, or how fantastic some former centerfold looks today, or photos of the 20 most stunning-looking women in Rock ‘n Roll history. Sexist ad’s and photos – all slung at the unsuspecting reader.  Do as they say, not as they do.

If the media, Hollywood, the international clambake of half-wit pundits, journalists, and modern degenerates of current day aesthetics; and all the clowns masquerading as caring government and media pricks are going to dictate how to make every cake you bake; of what every acceptable sugary sweet vowel, syllable or grunt uttered by the typical “joe” in the street should be, then make it so for everyone – government, media and entertainment deviants included.

Stop with the BS that you all set some sort of standard to follow when it comes to non-sexist behavior and commentary. 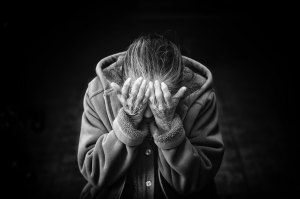 If Hollywood, the mainstream media deviants and government shysters gave a dropping of bird shyte about all the recent sexual misbehavior of executive studio heads, producers, directors and actors they’ve known about for 20 years or more, let alone the guy (or gal) on the street – they’d get together, have a bit of a “come-to-jesus” meeting and say in no uncertain terms that the over-sexualization of everything they produce from sporting events to car purchases has to stop. No more sexist movies, commercials, TV shows, halftime shows or titillating ads beckoning the viewer to take the bait because enough cleavage was showing. But such things never happen. The insanity is allowed to continue.

Instead, we get BS Hollywood stars’ mea culpa’s, or whispering statements from A-list celebrities who have known of these a-holes behavior for years and years, proclaiming they didn’t know, nor introduced, nor recommended (wink, wink) any young woman to a top producer deviant of the highest order, hoping to advance her career a bit without being greeted by an appendage hanging about.  And if you’re a member of this drippingly hypocritical class of high society and privileged morons, you wear an all-black outfit to some group-think awards show nuttiness that defines your solidarity with the issue-du-jour, no matter of your own personal behavior three nights or three years previously. It’s your “get-out-of-jail-free” card.

But governments have the answer to any and all problems. They want to make it a fineable offense to cast a lewd remark (as defined by them) about an attractive woman (in the eye of the beholder) stupidly barked out by some schmuck on the street while every kind of lewd, sexist, dehumanizing piece of filth that can be imagined is produced or condoned by these same government, entertainment and media A-holes who look to enforce their version of accepted behavior by stealing a few francs, quids or dollars from the pockets of the ordinary citizen. Of course, it applies only to you – not to them.

Go ahead, start fining every average citizen who throws about some unaccepted norm (as defined by some government bureaucracy) of chatter – just remember, what’s accepted chatter today may not be accepted chatter tomorrow and soon it might be YOU, members of the highest order of nut cases, that if caught smiling at a stranger on the street, whether they be woman, man, transgender, robot, dog, cat, rat, or anything otherwise – that YOU too will be subject to a fine and if you do it enough – off to the gulag with you.

Until these charlatans hold themselves to the higher standards that they proclaim the rest of the world must follow… they can take their sanctimonious horseshit and well… you know the rest!

For those who may have forgotten, or just weren’t alive at the time – Hollywood produced a film entitled “Bolero”, in 1984.

Bolero is a 1984 American romanticdrama film starring Bo Derek, and written and directed by her husband John Derek.[4] The film centers on the protagonist’s sexual awakening and her journey around the world to pursue an ideal first lover who will take her virginity. – via wikipedia.org

Such pure Hollywood “class” – and this before Hollywood got its act together and really started to roll out their enlightened dung to educate and edify the lives of ordinary people.

Extremely doubtful that Frenchman, Maurice Ravel, composer of “Bolero”, had such a junket of Hollywood nuttiness in mind when he composed his masterpiece.  Only Hollywood dumbski’s, top-tier morons in government and holier-than-thou media types can screw the classics.