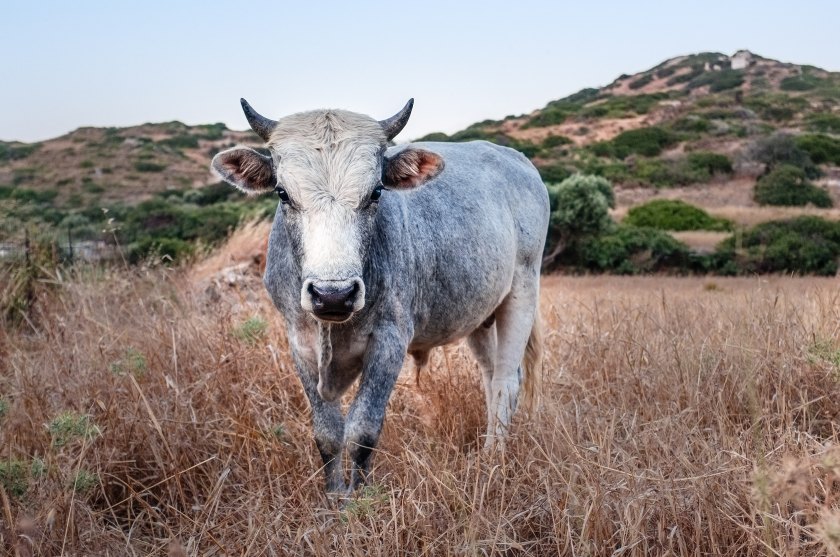 Could we just be done with the Trump presidency once and for all and satisfy (for a day or two) the media’s howling hyena’s and their sanctimonious horseshit so that the globalists can get a real puppet in there who won’t tweet inane things like he’s “a very stable genius”? 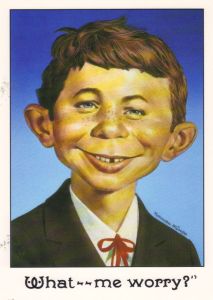 Pence, Alfred E. Neuman (what…me worry?) one of the Clinton criminals, even creepy Uncle Joe Biden as POTUS would be satisfactory for the idiots in Congress, the Senate, the media, and restroom attendants on Concourse “C” at your local airport than the current GOTUS (Genius of the United States).  The current genius is unhinged, a half-order of McDonald’s fries, a clown, incompetent…a buffoon – quite like most of the media and political clowns calling for his ouster.

How about Tom Hanks or Meryl Streep for POTUS.  Why not?  Their craft is memorizing lines and pretending to be someone they’re not…surely, that qualifies them for authorizing bombings of foreign countries, coming up with budget and tax law nightmares that punish the poorest of the country’s citizens and reward the richest along with all the other life ending or life crippling agenda’s that previous idiots who have occupied the Oval Office have implemented.  And if you think the Hollywood beacons of debauchery are not qualified as an expert on anything and everything, just take a listen to the extraordinary BS that comes out of their mouths. They deeply believe in their own BS…so you should also.

The highlighted composite of current insanity around the world, and in particular, in America, is displayed daily on the Drudge Report. Currently, it’s all a shivering orgasm of wonderings about what will happen at the Golden Globes award ceremony to be held tonight. What will this total loss of a human being have to say – will this nutjob go political, will billions or only millions or maybe only thousands be watching?  That a country gives more than a passing glance at such insanity is embedded deep in the Book of Revelations as a sign that the end is near.  If not, it should be.

These Hollywood etchings of real people may arrive at these ceremonies in tuxedo’s and revealing gowns, but rest assured that when they arrive back at their multi-million dollar cribs after a night out partaking in whatever degeneracy that tickles their fancy, they’ll be the stinky mess of a human being that they are day in and day out, where one wouldn’t want to be within a scent of the tuxedo’s and gowns they discard or their daily “business”.  They are, just like you and me, failed humans.  Of course, listening to them, you’d think they commune with many of the choir of angels on a daily basis. They haven’t a clue…if one thinks they do – just listen, with the common sense you were blessed with, and you’ll quickly understand they’re lunatics.

But to save the nation, can we just dispense with the guy with orange hair and his appointed morons – those like the rancid onion, Nikki Haley, fulfilling her war instigating duties as UN Ambassador, or Secretary of State, Rex Tillerson, assisting with his continued lunatic assertion that “might makes right” and just “declare” that some Hollywood “god” or “goddess” will take over as POTUS so that when we’re told that bombing nations with brown people back to the stone age is right and just, or that regime change in whatever nation we think warrants such actions is right and just, or that the ultimate of a failed human being, Hilary Clinton, should be made Queen of all Nations – the sleeping and dumbed-down American populace will be able to breath deeply of the guano and relax – knowing that their demise is only a doorstep away from becoming reality – right before they check on the latest text they’ve received.

(As always, headphones on, full screen viewing and full volume for maximum sensory enjoyment of this masterpiece)