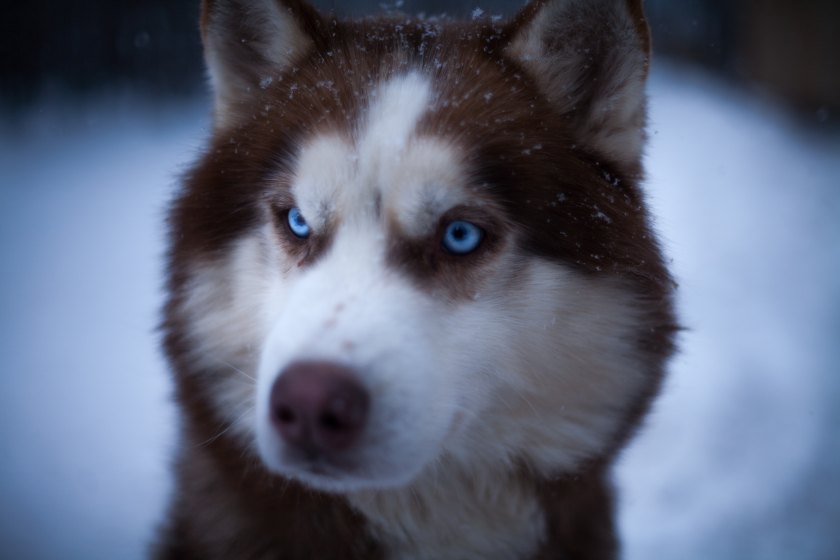 For one’s daily dose of Russian hysteria – you simply tune into almost any American main stream media outlet on any given day and, like the Thanksgiving buffet at your local eatery, there is an endless supply of gravy to pour over the lies, half-truths, more lies, and innuendos that the main stream media serves up each day.  It’s a Thanksgiving feast of nuttiness for one to over-indulge in.

Yet just like attempting to tell your fellow traveler that 99.9% of the shyte served up each day by the mainstream media is 100% Grade A guano – they won’t believe you, nor investigate anything on their own, and seem to have this penchant for believing the barrel full of BS the main stream media throws at them. Why?  – because, well, it’s from the main stream media or the government (same thing, basically) – and they wouldn’t lie to us…right?  And believing the crockpot of rot the media serves up – well, it’s already prepared and ready to be eaten.  It’s easy to tune in, nod one’s head and then tune out.

The latest brain-cell killing written offerings from some guy writing for Yahoo.com, brings us this loss:

We are actually over-vilifying the Russians – Yahoo.com

Lest you think this a buff piece asking Americans to re-consider wearing ushanka’s, purchasing Kalashnikov’s, or bing-eating Russian caviar, don’t get too excited.

If you’ve ever met a RUSSIAN, be thankful you’re alive. They’re the Voldemorts of the global economy. Treacherous. Murderous. And the personal henchmen for Donald Trump, needless to say.

This dark belief seems to underlie every revelation of RUSSIAN involvement in… well, anything. The Russian state clearly meddled in last year’s elections in the United States, while seeking every opportunity to sow discord in Europe and other democratic regions. Western authorities need to get to the bottom of that and figure out how to fight back against such interference. If Americans or other Westerners broke the law, they should be prosecuted vigorously.

Jesus, Mary and Joseph!  Has this guy ever even listened to any Tchaikovsky piece, let alone let his significant other drag him to a performance of “The Nutcracker”?  Has this guy known any Russians – ever?

“Be thankful you’re alive” – come on, dude.  Grow a pair.  Let us know of the last time you encountered any Russian and how you narrowly escaped with your enlightened drivel in place.  How have  Russian “voldemorts” brought eonomic tears and suffering to your life?

“The Russian state clearly meddled in last year’s elections in the United States” – where, dude?  Perhaps a little bit of investigative journalism would help.  Try on a bit of Seymour Hersh,  Want a bit more…try HAS RUSSIAGATE FINALLY BEEN SOLVED?

Credit, I suppose, is due to the writer with the ending of this piece:

Identify law breakers. Punish them. And aggressively combat Russia’s efforts to undermine American democracy. But don’t see a villain in every dacha. Worry instead about our own villains.

The “law-breakers” or villains as those alluded to, who want to trounce on every American liberty we all supposedly enjoy can be easily found in our Senate and Congress, where insane members of congress are calling for censorship.

And if that isn’t enough, the ever-reliable “Huff Post” provides pre-Thanksgiving leftovers with the following tired old “pee-tape” nonsense.

Yeah, we get it. Trump should be ousted so that we can get another more dedicated member of the oligarchy who wants to get it on with the Russian’s in a nuclear sort of way.  Charming.

A little Russian vodka (or perhaps a lot) consumed while listening to the following beautiful and almost over-powerful ending to Tchaikovsky’s 4th Symphony might help to quell the Russian hysteria and come to an understanding that war, any war, is to be avoided, lest each one spouting Team America will be tomorrow’s nuclear waste.

Or, if you need a bit more evidence that Russia isn’t the “evil” empire of yesteryear, perhaps partake of a bit of any of the offerings from Russian-Faith.com.

The following clip is amazing…an American orchestra, with members from various ethnic backgrounds, varying belief systems – performing a piece composed by a Russian composer… and a diverse audience in San Francisco reigning down glorious applause!  How is this possible?  😉

Perhaps, in this modern era, we can all get along!

(headphones on, cranked to full volume, with vodka on ice (optional) for full sensory enjoyment