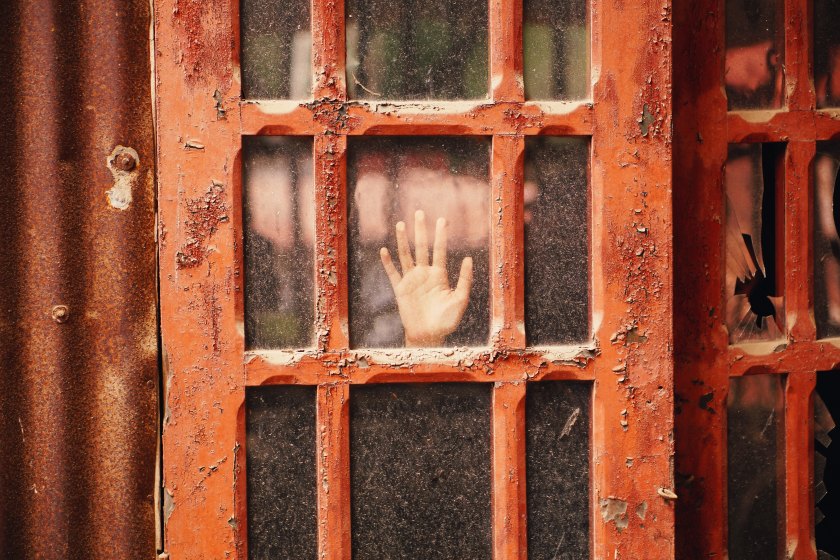 “Have you read widely in Boethius?” (Ignatius Reilly, asked)

“Who? Oh, heavens no. I never even read newspapers.”

“Then you must begin a reading program immediately so that you may understand the crises of our age,” Ignatius said solemnly. “Begin with the late Romans, including Boethius, of course. Then you should dip rather extensively into early Medieval. You may skip the Renaissance and the Enlightenment. That is mostly dangerous propaganda. Now that I think of it, you had better skip the Romantics and the Victorians, too. For the contemporary period, you should study some selected comic books.”

“I recommend Batman especially, for he tends to transcend the abysmal society in which he’s found himself. His morality is rather rigid, also. I rather respect Batman.”

Taking our cue from Mr. Ignatius Reilly, we checked out the comic books of the modern era and found fresh bird droppings:

By the time Labor Day weekend wraps, summer box-office revenue in North America will end up being down nearly 16 percent over last year, the steepest decline in modern times and eclipsing the 14.6 percent dip in 2014. It will also be the first time since 2006 that summer didn’t clear $4 billion. – via theHollywoodReporter.com

No surprise here as Hollywood’s offerings are of the choicest guano served up to the masses in this bummer of the modern era. One bad sequel after another from the original stupid offering hasn’t much appeal. But what more can one hope for when you have a culture seemingly hell-bent on highlighting and rewarding the ugly. Actually, we’re quite surprised that there is much in the way of anything uplifting anymore. One has to travel back in time via books, classic movies, jazz and symphonic offerings or a walk in the woods to escape the bombardment of bad taste and deplorableness. 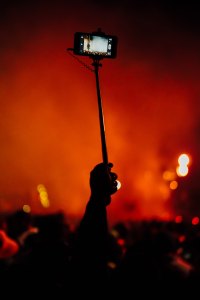 And as college educated folks walk around, still, evidently, attempting to educate themselves in the mundane of the modern world, given that their gaze is transfixed upon an illuminated screen full of glittering tweets, texts and other social media boringness, it appears YouTube is continuing down the road of merry censoring as they have banned advertisers from Ron Paul videos.  Yes, that “demon” of libertarian views simply cannot be tolerated. Never mind that one can go to YouTube, type in the most depraved topics and voila!…your choice of the insane is just a few clicks away.

And not to be outdone in censoring activities, the latest Senate bill is targeting Wikileaks, Russia, Independent Press and the First Amendment:

With the Russian meddling narrative serving as pretext, the U.S. Senate, embracing the “Pompeo Doctrine,” is moving to stifle and criminalize WikiLeaks and, by extension, any such “dangerous,” transparency-providing entities that threaten to cast doubt upon Washington’s “official stories.” – via mintpress.com

“Oh well”, as most Americans apathetically lament these days, it’s not like we’re really being deprived of anything. After all, we still have our mobile tracking devices, tracking Apps, tracking appliances, computers, TV’s and every other Big Brother tool that invades your privacy.  The truth being kept from us…just standard these days. Not to mention the physical effects one is invisibly bombarded with from these devices. It’s all just part of the American way.

The article from Mintpress.com concludes:

The Intelligence Authorization Act – if passed – will not only do grave damage to the First Amendment and the freedom of the press, but will also criminalize the exchange of information.

The ultimate message of this bill is that the U.S. government is no longer willing to tolerate the publication of information that is at odds with its officially-supplied narrative — a narrative that, far too often, has been built on lies in order to justify the exploitation of resources, both domestic and global, and to expand the American empire. 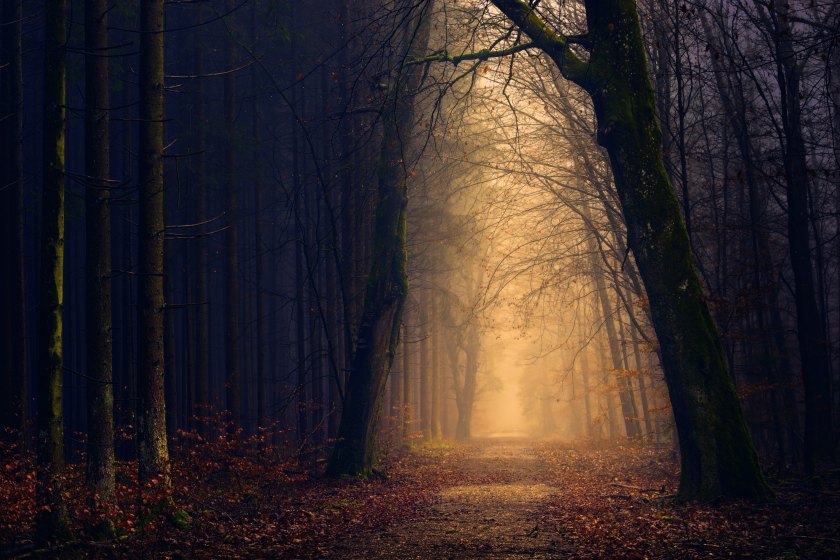 We may still have pleasant, sometimes even glorious offerings left on social media to enjoy – though it may not be long before social justice warriors and other malcontents ban history completely because some tender snowflake is reminded of their nasty, great, great, great Aunt Hillie, whom they heard about from a distant cousin, twice-removed, who read something about an author who died back in the 5th century who was, at the time, regarded as a believer in something they abhor…like taste, elegance, respect and beauty.

What a bummer it is to live among snakes!

Thankfully, we have our CD’s, LP’s, books, paintings, cassette tapes and even 8-track to preserve the artistic endeavors of imperfect human begins who sought to produce perfection for our enjoyment and edification.

And our artistic offering this evening is from Glen Gould, the magnificent.  And Mr. J.S. Bach also had a hand in this as well!  😉