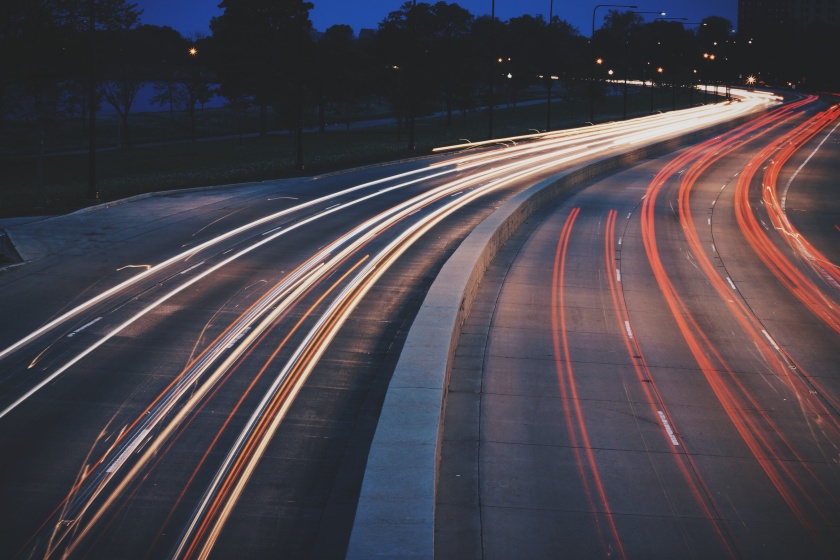 “Roads? Where we’re going we don’t need…roads.”  Dr. Emmet Brown, from the movie “Back to the Future.”

Apparently the POTUS topped off the presidential limousine gas tank over the weekend and drove down the highway of big deals, Middle Eastern style:

The Public Investment Fund, Riyadh’s main sovereign wealth fund, and U.S. private equity firm Blackstone said they were studying a proposal to create a $40 billion vehicle to invest in infrastructure projects, mainly in the United States.

The vehicle would obtain $20 billion from the PIF and with additional debt financing, might invest in over $100 billion of infrastructure projects – a political boon to Trump, who has said he wants to rebuild crumbling U.S. infrastructure.

Evidently, he believes the U.S. needs help in that infrastructure area and how better to fund it than with additional debt payments on a loan from the Saudi’s. Must be that 3D chess we hear he’s been playing while everyone else is playing checkers with chimpanzees.

But not to worry, U.S. Defense companies stand to gain nicely with inked deals that Trump made after a little sword dancing and chanting to the beat from feathered drums with the Saudi’s. We gather this is what the POTUS had in mind with his “America First” promises.

Among the deals signed on Saturday, GE said it reached $15 billion of agreements involving almost $7 billion of goods and services from GE itself. They ranged from the power and healthcare sectors to the oil and gas industry and mining.

Jacobs Engineering will form a joint venture with Aramco to manage business projects in the kingdom, and McDermott International will transfer some of its ship fabrication facilities from Dubai to a new shipbuilding complex which Aramco will build within Saudi Arabia.

Riyadh, one of the world’s biggest military spenders, is keen to develop a domestic arms industry rather than import weapons, so several deals were in military industries.

Lockheed Martin said it would support the final assembly and completion of an estimated 150 S-70 Black Hawk utility helicopters in Saudi Arabia.

Nice for them.  Not so nice for the innocent lives that stand to be lost with more US sponsored fighting in the Middle East, whether directly or indirectly.

And what to think of the president who said this back in June of 2016:

“Saudi Arabia and many of the countries that gave vast amounts of money to the Clinton Foundation want women as slaves and to kill gays. Hillary must return all money from such countries!” Trump’s Facebook post read in June, 2016.

To this over this past weekend:

Trump heaped praised on the Saudis Sunday, describing the country as a “magnificent kingdom.”

“I am honored to be received by such gracious hosts,” he said in his opening. “I have always heard about the splendor of your country and the kindness of your people, but words do not do justice to the grandeur of this sacred place.”  ABCnews.com

But it appears there’s something more that the POTUS has in mind. Another Jedi mind trick:  “Iranophoia”. Nothing like brewing up hostilities with a country that has NOT been aggressive or at war since the late 18th century.

“But no discussion of stamping out this threat would be complete without mentioning the government that gives terrorists all three—safe harbor, financial backing, and the social standing needed for recruitment. It is a regime that is responsible for so much instability in the region. I am speaking of course of Iran. From Lebanon to Iraq to Yemen, Iran funds, arms, and trains terrorists, militias, and other extremist groups that spread destruction and chaos across the region. For decades, Iran has fueled the fires of sectarian conflict and terror.”

“It is a government that speaks openly of mass murder, vowing the destruction of Israel, death to America, and ruin for many leaders and nations in this room.” President Trump

For an excellent breakdown of the Iran issue, check out Darius Shahtahmasebi’s article, Trump’s Islam Speech in Saudi Arabia Paves Way for America’s next Big War, at theAntimedia.org