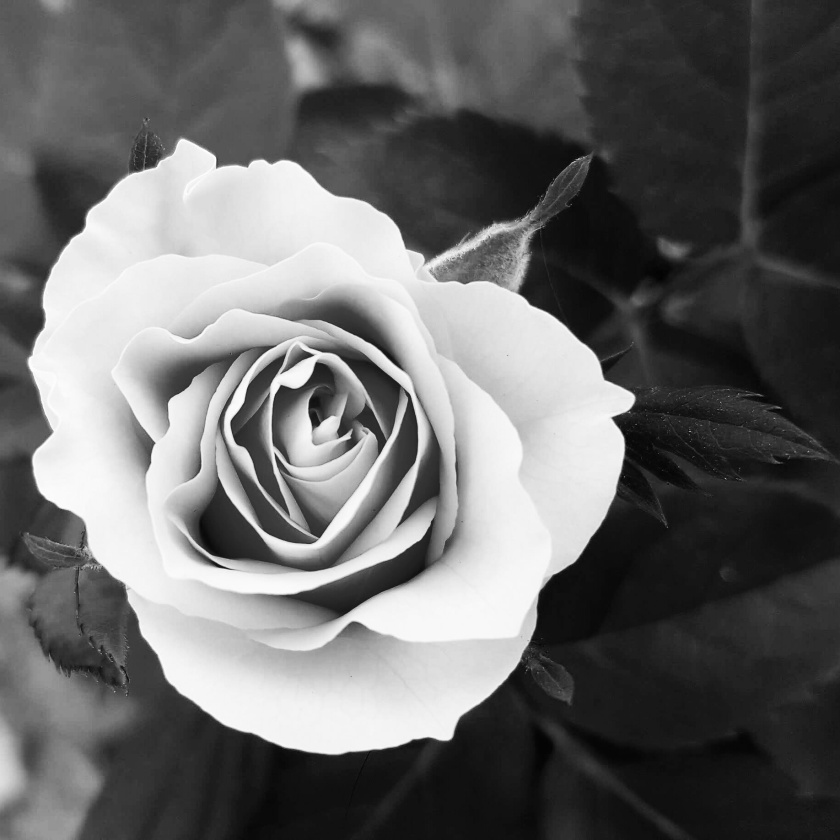 Autodidacts: noun
A person who has learned a subject without the benefit of a teacher or formal education; a self-taught person. 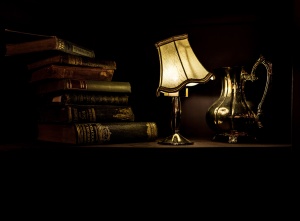 Upset, angry or depressed with whatever “earth-shattering” event misrepresented by the main stream media, sane citizens can be driven to heights of hysteria, jumping off the ledge of sanity from even passive participation with other social media outlets. And it is one colossal waste of time. It seems there are better things to do than become so incensed with the biases, lies, hypocrisy and manipulation from the media, that an App for an ambulance service needs to be added to your mobile tracking device. What the “left” is saying, what the “right” is advancing is, for the most part, hollow and worthless.

The adage holds true – we are just people – people who have strong opinions, beloved philosophical beliefs and are social beings who want to be informed and involved. Yet we are also people who, individually, have unique talents, unbelievably creative gifts that remain stagnate, tepid and unused.

Why not take the blandness, the ugliness and uselessness of main stream and social media manipulation and the energy given to it and funnel that energy toward developing the creative gift(s) you might have? Whether your gifts are in music, art, writing, acting, film-making, cooking, gardening, wood work, metal work, photography and so many more, the possibilities of developing your art, your craft and your creative spirit are limitless.

Think it can’t be done? There are an abundance of Autodidacts who tell us differently.

A few of the notable ones are:

The point here is to advance the hope that people might believe more in their talents, in their abilities, in their creativeness, and shrug off and abandon the continual negativity and ugliness that we’re bombarded with daily, upsetting us to the point of being consumed with that which really doesn’t matter.

“The whole aim of practical politics is to keep the populace alarmed (and hence clamorous to be led to safety) by an endless series of hobgoblins, most of them imaginary.” H.L. Mencken

Along the path of self-education you might find you are inspired enough to get more formal teaching in your craft, or maybe you find a learned individual in your area of interest and study with them. You may even advance enough on your own to continue with your self-education and who knows what you might produce along the way.

Sir Edward Elgar, as an English composer, was mostly self taught. He read books, studied manuals on playing the organ, and read every book he could find on music theory.

“The young Elgar, therefore, had the great advantage of growing up in a thoroughly practical musical atmosphere. He studied the music available in his father’s shop and taught himself to play a wide variety of instruments. It is a remarkable fact that Elgar was very largely self-taught as a composer – evidence of the strong determination behind his original and unique genius. His long struggle to establish himself as a pre-eminent composer of international repute was hard and often bitter. For many years he had to contend with apathy, with the prejudices of the entrenched musical establishment, with religious bigotry (he was a member of the Roman Catholic minority in a Protestant majority England) and with a late Victorian provincial society where class consciousness pervaded everything.” excerpt from Sir Edward Elgar – A Short Biography – by Ian Lace

To highlight what beauty and wonder came from Elgar’s self-teaching, studies and creative talents, a performance of one of his most famous works – “Nimrod”, from his Enigma Variations, is included below. One can imagine that if the world could collectively hear this piece, let it sink into their soul and stay there – hatred, prejudice, bigotry, meanness, hypocrisy – in short – evil, might vanish!