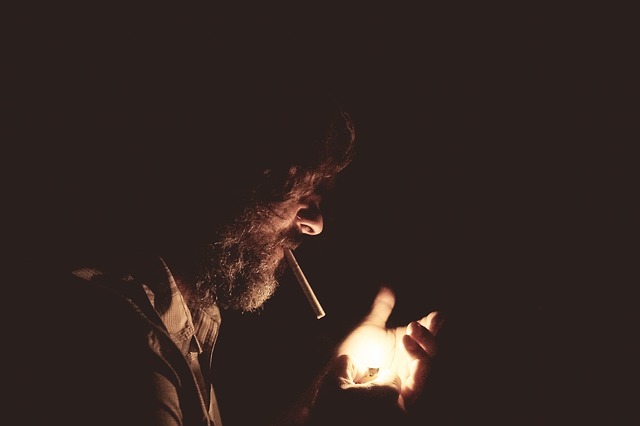 Joe D is back to spill out his politically incorrect advice – well, really not advice – just telling it like it is at the corner of St. Paul and Madness Avenue.   Let’s hear what he has to say….

So, dude….I’m standing at the corner, talking into this piece of shit recorder you gave me, and all of a sudden, this couple – young couple, but not too young, come by hauling a bunch of used LP’s that they’re probably trying to pawn off to the record store a couple of doors down.

So, I catch the dude looking my way, about to say something because I have a smoke between my lips, and oh dude….I’m just waiting, just hoping for this little prick to open his mouth.  So, the dude keeps staring at me, and finally, I take a long drag of the cigarette and ask him if he wants a hit.

He sends out this f-you vibe my way, and so I say, “dude, it’s cool – just checking.” It’s then that the little prick opens his mouth, and dude, out comes this high-pitched, weasel voice, saying – “I’d never take a drag of a cigarette. Do you know you’re polluting up the air with that crap?”

Of course, never mind we’re on a one-way street, with cars constantly driving by – this jack-ass hasn’t had the dawn of thought yet. Anyway, I draw in a big loogie, spit it against the curb and say to the cat, “oh yeah, dude?  I’ll tell ya what…I’ll quit smoking when you stop taking your morning dump with a bowl of corn flakes in your lap, thinking the smell of your shit isn’t polluting the whole entire neighborhood, okay?”

Oh dude, you should have seen the soured expression on this little shit’s face.  Priceless dude, priceless.  He just melted into the building.  So, next time some indiscriminate piece of shit wants to challenge you having a smoke….you know what to say.