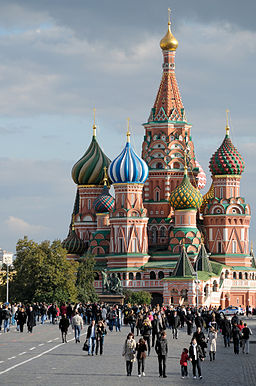 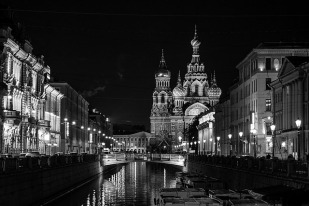 (Editor’s note – once again we ask for your patience with Ms. Menya’s English.)

Comrades…it is plain as wart on old person’s chin that this guy who wrote stupid article about Russian aircraft carrier is dim-witted dumbski.  First, he says that Putin made blunder. That is simply not a probability.  Putin is not as you say it in USA, professional politician, working years to pull sheep skin over people’s eyes, coming into position as pauper and getting so much wealth during course of professional shenanigans that they become multimillionaire.  Nyet, nyet, nyet!  Putin was former intelligence officer in KGB, and let me ensure you, that is no small distinction.  How do you think he is able to wrestle other pitiful world leaders intellectually to ground, laughing as he does so?  Putin has remained true to Russian peoples throughout his leadership – quite different than your leaders who sell people down the Volga first chance they get.

Mostly rest of article is this guy writing about China, India and their ships at sea.  It is quite, how you say, side-splitting laughter, to write about vast Russian military superiority and China or India military in same sentence structure. This makes me laugh!

Article writer ends saying of impressive Russian war systems being used in battle against terrorism in Syria. (And thanks, Comrades, for doing not much to help us there).  If this midget in brain power thinks that we have shown our full military capacities in Syria….just wait until sometime you cross yellow line on mountain top and we need to unleash our full Russian military superiousness.

And if that is not enough dosage of our colossalness, I leave you with 2 more examples of our superior intellectual capacities. The first is Maria Zakharova, Russia’s Foreign Affairs spokesperson, as she is asked “Why is Russia supporting Assad, who is killing civilians?” by ignorant Western journalist, of which there are many.  I have been told American and Western concentration powers are only of goldfish these days, so clips below are short to allow for maximum understanding…

The next display of our vast talents is a waltz by Russian composer Aram Khachaturian. Take a listen to this mastery and then say to me Russia is not superior in far many elements.