“My father told me when I was a child: people in authority lie.

If we are going to continue to live in a democracy we need to understand that people in authority lie.

They’re going to have the right to compel unwanted medical interventions on us. You know, the NAZIs did that in the camps, in World War 2—they tested the vaccines on Gypsies and Jews.

And the world was so horrified after the war that we signed the Nuremburg Charter and we all pledged when we do that, we would never again impose unwanted medical interventions on human beings without informed consent.

And yet in two years all of that conviction has suddenly disappeared, and people are walking around in masks where the science has not been explained to them—they are doing what they’re told.

These government agencies are orchestrating obedience and it is not democratic—it’s not the product of democracy. It’s the product of a pharmaceutical-driven, bio-security agenda that will enslave the entire human race and plunge us into a dystopian nightmare where the apocalyptical forces of ignorance and greed will be running our lives and ruining our children and destroying all the dreams and dignity that we hope to give to our children.”

As most of the unwashed continue to hit the same reset button they pressed the day before, amazingly unaware that the button brings the same lack of reason and accountability of themselves and their actions they enjoyed yesterday, one must take a step back and marvel at their insanity.

You may know such folks – maybe they’re family, a relative, a spouse, a friend.  If God or whatever deity or other non-worldly immortal they might believe in appeared before them and asked them to give an account of themselves, they couldn’t.  Their personal behaviors, motivations, beliefs are mostly unknown to them.  They function, but poorly.  They think, but without thought. And they react in the only way known to them, with a selfishness steeped in arrogance and ignorance.

If you had a magic wand where the following 2 minutes of information from the former chief scientist of Pfizer’s respiratory research unit was heard without interruption by your loved ones, stop for a moment and think, what would their reaction be?

Quite probably – they would lose their shit…on you!

If you posed the following question to them, what would they say?

If we don’t know what’s in Covid vaccines, how can we know what they’re doing? – expose-news.com

Most probably nothing, giving a shrug of the shoulders and going back to their regularly scheduled insanity.

And if instead of the tripe, bullshit, nonsense and propaganda found 24/7 via the corporate media, the following could be heard, what would the masses do? 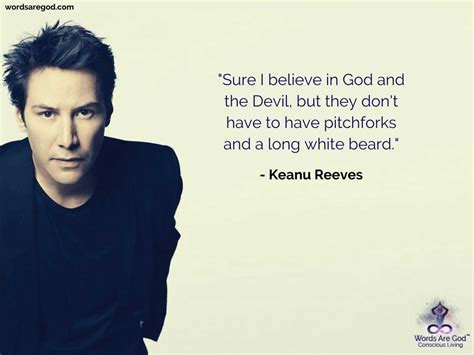