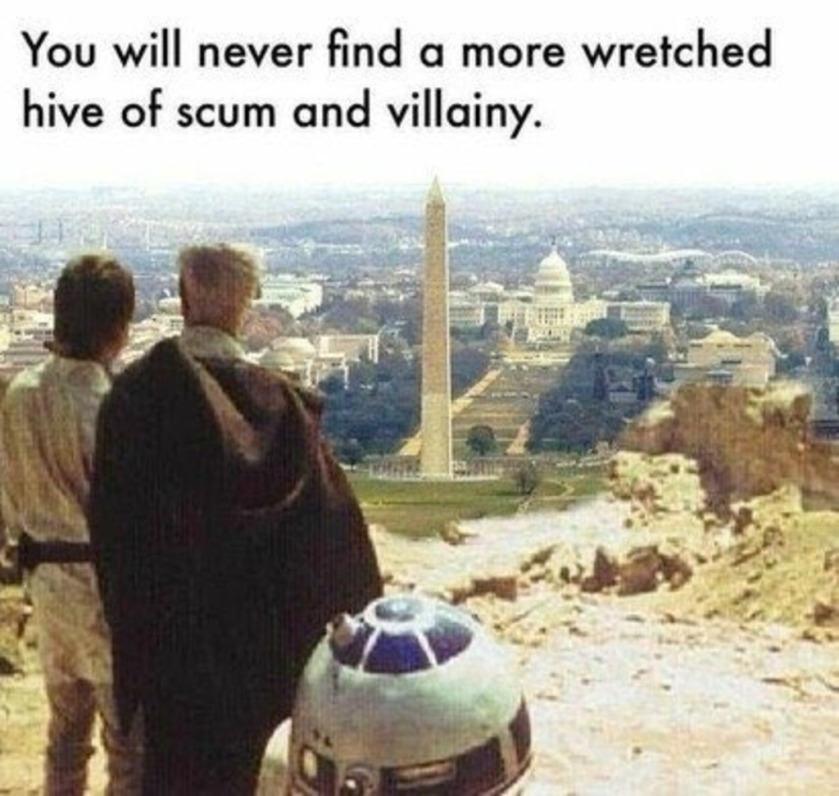 Now…back to the controlled demolition of terra firma at the hands of lunatics.

White House Says US Won’t Push Ukraine to Negotiate With Russia – via antiwar.com

John Kirby, the National Security Council’s coordinator for strategic communications, said Sunday that the US will not push Ukraine to reach a negotiated settlement with Russia even if the Biden administration thinks it’s the right thing to do.

Kirby, who recently joined the NSC after serving as the Pentagon’s spokesman, said that the US will continue to support Ukraine in its war and that it’s up to Ukrainian President Volodymyr Zelensky if and when to pursue negotiations with Moscow.

Evidently, the $40 Billion that U.S. government thieves and shysters sent to this former comedian doesn’t carry any weight.

Hmmm, then how about a sort of telethon?  Maybe Ben Stiller can get use his well-known negotiation skills to get the peace train moving?

NBC to Air ‘Celebrity Telethon’ Money-Spinner for Ukraine – via 21stcenturywire.com

That aired July 3rd – too late to marvel at morons asking for more of your money to keep the war going and hey, screw any negotiations for peace…more deaths of innocents are needed.

But Joey is fricking serious, okay? So let’s escalate this shit:

“We’re going to check the Russian influence and we’re going to impact the Russians’ decision-making for probably the next 10-20 years,” said Col. John Lubas, deputy commanding officer for operations, 101st Airborne Division, in a pre-deployment briefing. “We’re going to do this with all our partners in NATO, the European Union and the West, and this is an incredibly important mission.”

Maj. Gen. JP McGee, commanding general, 101st Airborne Division and Fort Campbell, said the division has been in an increased readiness posture for several months and is just as prepared now as during World War II.

“Since D-Day, June 6, 1944, this division has repeatedly answered the nation’s call in every major conflict,” McGee said. “The Screaming Eagles of today are ready to support our allies to preserve the long-lasting stability in Europe that our predecessors fought and died to secure.” (link)

Thank the gods we have the necessary combat forces to carry out this shyte, yeah?

A Future Draft is Possible in the US – via armstrongeconomics.com

The US military is having trouble recruiting new members, according to the Pentagon. A much lower percentage of Americans are eligible to serve, and within that population, an even smaller amount is willing to enlist. Ret. Lt. Gen. Thomas Spoehr of the Heritage Foundation said, “This is the start of a long drought for military recruiting.” A recent poll by NBC News showed that only 9% of those eligible want to join the military, a major decrease from 29% in recent years.

The military is desperate for recruits as every branch is struggling to attract new members. The Department of Defense (DoD) is actually hoping the new “Top Gun” movie will encourage people to join the Navy, and they plan to advertise on the Gen Z popular platform TikTok. The DoD may even remove the high school graduation requirement.

The military is currently an all-volunteer service in the US, but that may change. “2022 is the year we question the sustainability of the all-volunteer force,” Ret. Lt. Gen. Thomas Spoehr admitted. Since top government agents are unable to define women, expect everyone to be targeted. Other nations such as Israel implement mandatory military requirements for all eligible young adults. Will America be next?

“I’m fed up to the ears with old men dreaming up wars for young men to die in.” ― Senator George McGovern