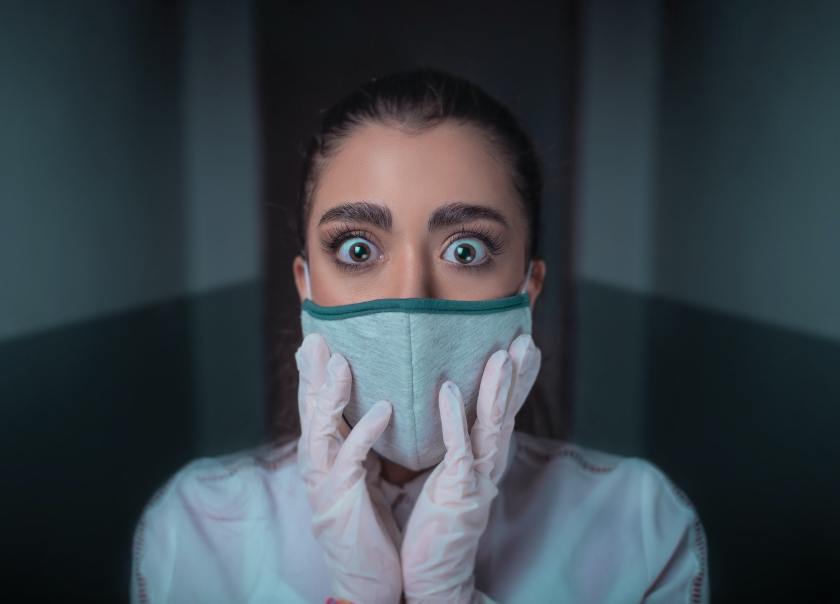 In days long gone by, hospitals were bastions of care.

Back when I was 19, some 46 years ago, I spent weeks out of that year, suffering from pancreatitis. I had a series of pancreatitis attacks that year, each stay at the hospital longer and more involved…and painful.

Doctors were perplexed at what was causing this condition at such a young age, and told me that if I were to have one more pancreatitis attack, I might probably die.

Through a series of tests, more tests, and determination to find out what was causing these attacks, they concluded that one of my parathyroid glands was causing the pancreatitis, suggesting exploratory surgery as a last resort.

3 hours of an exploratory surgery, the doctors and surgeons thought they located the offending gland and removed it.

God speed to these doctors and surgeons of yesteryear.

The Triumph of Evil

The murderers at West Chester Hospital in Cincinnati would rather patients die than to treat them with Ivermectin.This is how crazed and brainwashed the Medical establishment is. A judge had to intervene to force the hospital to give Ivermectin treatment to a dying patient.In America to get competent medical treatment requires wining a court case.

The corrupt public health authorities protecting Big Pharma profits use the excuse that people desperate for Ivermectin but unable to get Ivermectin for humans are harming themselves by taking large doses in formulations for animals.This, of course, is not a justification for banning the use of doses formulated for people.

The present day demons of medicine are the most insane and fucked up of all the ages.

“I always take Scotch whiskey at night as a preventive of toothache. I have never had the toothache; and what is more, I never intend to have it.”
― Mark Twain

Photo by siamak poorjam on Unsplash