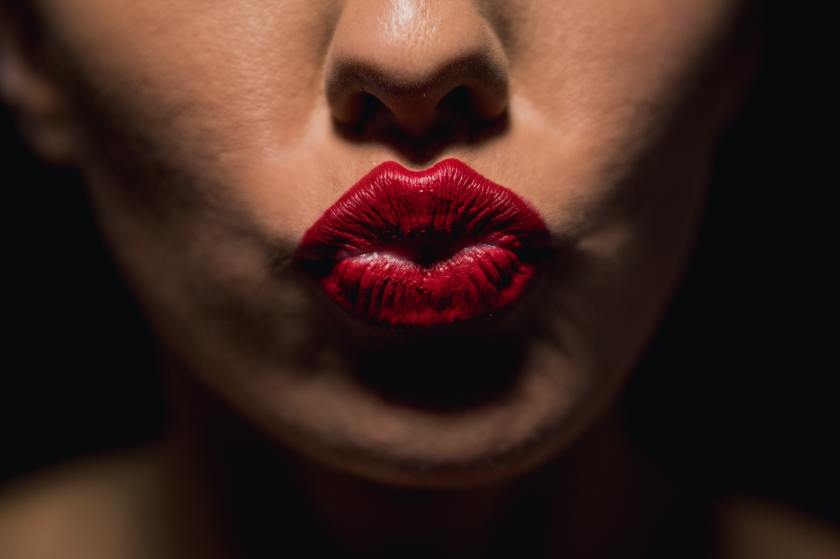 In tonight’s episode of, ‘we suck again’, the pinheads, morons and shitheads have to come clean with their nefarious activities of death and annihilation, as the numbers are starting to stack up.

Remember some 15 or months ago, these jackals were spouting their bat guano – “if we can save just one life, then all this is worth it’.

Obviously that was nothing more than a wet fart, for the lockdowns and associated shitfuckery have gone months beyond the two weeks these shysters initially told us was needed to beat the mighty and mysterious cornholio, and the misery and death from these fuckers lockdowns continues to mount, though nary a word of it is reported by corporate media.

I remember listening to a local radio meathead (talk show host and talkinghead) back when this vaudeville started, having the mayor of this cowtown I live in on the air, and actually thanking the mayor for ‘keeping us safe’ with his bonehead lockdown ‘guidances’. This is the mayor who told ‘his people’ not to take any Thanksgiving trips, and then promptly boarded a plane for his own, personal Thanksgiving celebration with his family.

Sadly, the radio meathead, who clutched her pearls, thanking the mayor for his Jedi-like abilities to keep his people safe during the initial stages of the vaudeville act, upon hearing of the mayor’s Thanksgiving shitfuckery, boldly went on Twitter and tweeted to this jackal, that what he did, ‘wasn’t a good look’.

Way to lay down the hammer!

But now, the glorious jab of chemical goo is flowing into the arms of children and teens over 12 years, and it’s not going well.

Although it has not been officially confirmed to be an associated problem, the agency is investigating 226 cases of myocarditis and pericarditis among young, vaccinated men.

Story at a glance:

Over-the-counter chemical shitfuckery, added to the injected chemical goo….sure that will work.

Or, the episode will just resolve itself.

The sanitized bullshit from the CDC and corporate media won’t and can’t deal with the real:

Exclusive: Dad Says Life “Not the Same’ for 21-year-old Student Who Developed Myocarditis After Second Moderna Shot – via childrenshealthdefense.org

A 21-year-old New Jersey student suffered severe heart inflammation after receiving his second dose of Moderna’s COVID vaccine. Justin Harrington, whose school required him to get the vaccine in order to attend classes in the fall, experienced flu-like symptoms followed by heart pain within eight to 12 hours of receiving the vaccine.

In an exclusive interview with The Defender, Justin’s father, Timothy Harrington, said his son felt different after the second shot. “Every time his heart beat it hurt and he felt pressure,” Harrington said. “Then he developed heart pain down both arms.”

Harrington said his son, who has no underlying medical conditions, did not experience heart pain with his first dose of the vaccine.

On May 24, two days after Justin received the second shot, his father took him to the emergency room at Morristown Memorial Hospital because the symptoms had worsened.

“The physicians weren’t connecting it to the vaccine until I informed the doctors my son just got the vaccine, and shared with them the information I had found on myocarditis,” Harrington said. “I didn’t think the doctors were stupid, but physicians sometimes see with blinders on.”

Physicians checked Justin’s blood levels, which showed high protein numbers. Abnormal scans, including an EKG, led to a diagnosis of myocarditis. Justin was hospitalized for three days while doctors attempted to get the condition under control.

Harrington said even though his son has been released, he still has chest pain and his life is not the same.

“He has to wear a heart monitor and take four different medications for six months,” Harrington said. “He has to sleep propped up, can’t exert himself and he’s missing out on one of the most important times of his life.”

Harrington said his son is supposed to be doing internships, “but how can he go out and find a company to work with him when he can’t exert himself? He’s so smart and now he’s side-lined. Doctors want my son to lie around for three to four months.”

As for Justin’s recovery, Harrington said, “He has minor scarring on his heart and doctors hope they caught it early enough that there will be no other issues — but it’s pure conjecture at this point.”

Remember when you came of age to understand that Santa Claus was another concoction in a long line of bullshit?

Sadly, we’re still thinking government psychopath’s and corporate media toads are the Santa Claus we continue to believe is still there for us all.

It’s been a day of 101 degrees in this wasteland this shitposting writer lives in. And so, I choose to think of December to cool the dog days of Summer…in June. Bejesus!