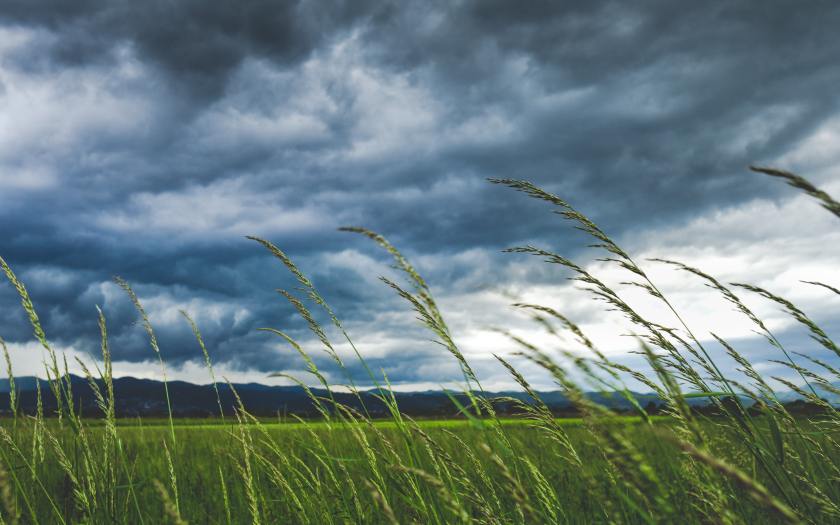 One eye spins clockwise, the other counter-clockwise – maybe because masks of oxygen depravation prevent the proper amounts of oxygen for the brain to operate as God, Mother Earth, or the committee of dolphins intended when they created this magnificence, then abandoned it upon witnessing the carnage that homo sapiens could produce.

Even in this ‘enlightened’ modern era, where the two-legged blow up buildings, kill other two-legged’s, create endless orders, guidances and mandates that throw the lives of their brethren into total shit – the unwashed continue to believe in these hobgoblins shitf**kkery and insert their heads up their arses and breathe deeply so that they might continue to sleep soundly in the midst of shit.

Unfortunately, this hasn’t stopped testing or the introduction and marketing of new testing kits or any of the COVID-19 mandates being opposed by American doctors as well as citizens and people worldwide. It also hasn’t stopped invasive and sometimes harmful screening procedures (see 1, 2, 3, 4, 5, 6, 7).

An investigation by the Massachusetts Department of Public Health found that there were at least 383 erroneous positive results.

Orig3n, a biotechnology company which counts dozens of nursing homes as its clients, ceased testing on Aug. 8 at the request of the Massachusetts Department of Public Health. The suspension came days after state health officials became aware of an unusually high number of positive coronavirus tests.

An investigation found that there were at least 383 inaccurate positive results from the lab that, upon re-testing, came back as negative.

On Aug. 27, the MDPH said it notified Orig3n they had been cited with “three significant certification deficiencies that put patients at immediate risk of harm.”

“The Boston lab is required to respond with a written plan of correction, and if action is not taken it can face sanctions,” a health department spokesperson said in a statement to NBC News on Wednesday.

The health department said roughly 60 nursing homes either still are or have been clients of Orig3n.

CDC Data Shows High Virus Survival Rate: 99%-Plus for Ages 69 and Younger, 94.6% for Older – via breitbart.com

The lolcow’s role their eyes to the back of their brains hearing such blasphemy, spoon more intensely with their hand-held radiation devices, and offer fresh but silent lamentations of just how fucked they are.

“The eye, like a shattered mirror, multiplies the images of sorrow.”
― Edgar Allen Poe

Photo by Ivan Vranić on Unsplash