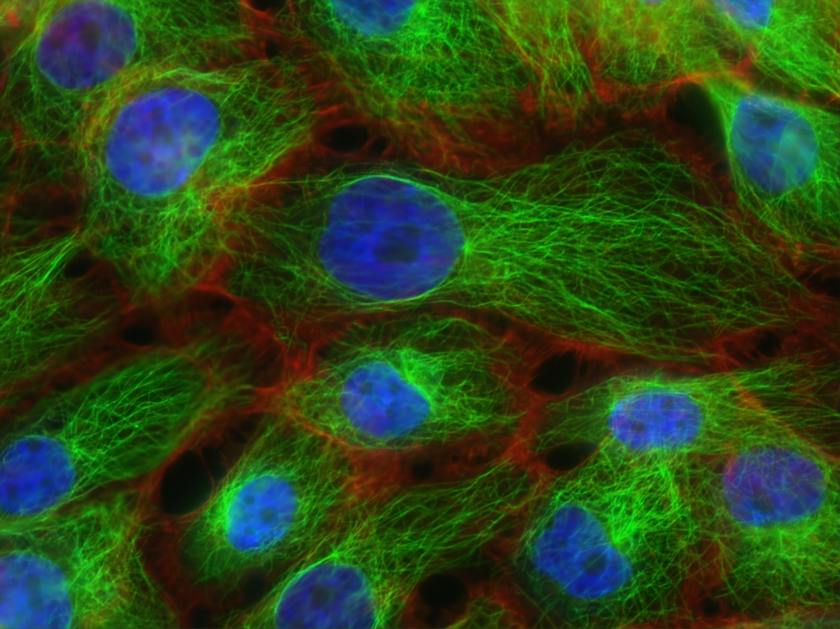 Punches to the mouth and kicks to the crotch are what gets the blood flowing each morning for the lolcow’s. And the apathetic’s and willful ignorant’s supply an endless amount of asses to be kicked, with the boot of government shysters and hyena’s providing anus intrusion.

It’s good to be ignorant, right?

Castrations ensue, and for those don’t have balls, there is the guillotine that looms before us all.

It’s a game of pretending nothing is wrong as the masses queue up for their final tank. Total ignorance, in the end, won’t be a plea that is considered as we meet our maker.

Getting our spleen’s ruptured each day via belief in a cornholio shit show will not appease the gods, either. Adherence to supremacy of stupidity won’t cut the cheese each day – mass deception continues.  The gods of shitf**kery laugh hysterically.

But God, Mother Earth or the committee of dolphins who started this magnificence keep pleading for homo sapiens to stop listening to the cancers ruling over us; and they provide the cure to these cancers with common sense, a gift given to all, of which nearly all have given up, preferring the boot from these cancers up their ass.

Thoughts on a Corona Thereafter: “Do you remember a Winter without a cold?” – via 21stcenturywire.com

In the context of the current overwhelming worldwide COVID-19 panic wave, this text has as goal to provide, on a differentiated scientific basis, a different view of the corona crisis than the one still dominantly presented in the mainstream media and used by many governments and their experts to maintain protection measures imposed on whole populations.

Scientific data as well as propositions based on them will be presented, bringing together what many scientists, medical doctors, economists and lawyers have already claimed in the past months. The panic wave and the subsequent scaremongering have not allowed until today that these voices be heard sufficiently. The present specific contribution will concern the potentially deleterious and even fatal role of emotions in the context of the COVID-19 pandemic.

Common cold viruses invade the planet every year causing multiple, dominantly benign yearly “pandemics” (using like Dr. Kettner the term pandemic to define a worldwide viral distribution, without consideration of its dangerousness). They produce indeed, in a high majority (up to 99.5%) of their infections, either zero or mild symptoms like a sore throat, runny/stuffy nose, cough, sneeze or headache.

They represent the most common human infectious disease, adults having typically two to three infections per year, and children even more. Over 200 virus types are implicated, the main ones being rhino-, corona-, adeno- and enteroviruses as well as influenza, parainfluenza, human respiratory syncytial and metapneumoviruses. They can become dangerous mainly for frail, sick and old individuals, and their lethality can go as high as 8% in nursing homes (Ioannidis).

Like the influenza virus, they mutate regularly to counteract the protection gained by the human population thanks to its immunization. Common cold and influenza viruses produce respiratory tract infections (RTI), which are fatal for 2.6 million human beings per year worldwide (Roussel).

1. Corona viruses are one of the viral agents of the common cold, which, just like the flu, invade the whole planet every year. They cause largely widespread, mostly benign, yearly pandemics of respiratory tract infections.

2. COVID-19, the infection caused by SARS-CoV-2, the current corona mutation, is not more lethal than the flu, with a 0.1-0.2% infection fatality rate.

3. An immense majority (95%) of fatal evolutions happen in old and frail individuals with premorbidities, with an average age of death at or above 80 years old.

4. Antibody studies, cross immunization with other corona strains and the completion of the death toll curve in many countries are strong evidence that the human population is developing herd immunity against SARS-CoV-2. In this context, a severe “second wave” for SARS-CoV-2 is improbable. We may rather expect a new cold episode from it just like every year, but of regular or even weak intensity thanks to the gained herd immunity.

5. PCR testing of SARS-CoV-2 presence does not give any reliable prognostic evidence of its infectious power and lethality. The monitoring of the pandemic state and evolution is given only by the daily evolution of fatalities. In Switzerland as in many other countries, there is no longer any excess mortality attributable to the COVID-19 pandemic. Positive test rate is low (around 3%), and tests have as always a technical false positive rate and react to inactive viral fragments or to other corona strains.

6. Only in a small percentage of COVID-19 patients, the SARS-CoV-2 virus may, like the flu virus, activate an immunological and inflammatory overresponse, causing at worst fatal pulmonary organ failure.

Stress and emotions like fear, anger and sadness may 1) stimulate this overresponse, 2) cause cell death in the emotional brain and 3) trigger therein deleterious overactivities, with resulting cell damages in body tissues.

General isolation, distancing and lockdown measures, by limiting social contacts, freedom and basic human rights, add to the death toll through an upsurge of psychosocial and economic destabilization, worsening of psychiatric and demented individuals and reduction of medical care to the whole population. We have thus a combined causality for an excess mortality of COVID-19, a significant part of it being not due to the SARS-CoV-2 virus itself but to the worldwide COVID-19 panic wave and the imposed introduction of drastic and inhumane measures.

7. We are not facing the feared planetary killer virus, in spite of the inappropriate initial message of the WHO and different experts. The presented data speak for an urgent stop of all general lockdown, distancing and isolation measures. The world should revert back to the appropriate, routinely applied approach to respiratory viruses: to keep optimal protection measures for the old, frail and sick, as we have all learned to do year after year against the flu.

8. Common cold (and flu) viruses are ubiquitous in space (on the whole planet) and time (year after year). They are thus unavoidable, but cause fortunately mostly benign infections. We just need to protect specifically the populations at risk when a viral wave gets stronger than usual.

Read the full version of this article here.

Text updated and expanded from the contribution “Think deep, do good science and do not panic!”, by D. Jeanmonod, R. Jeanmonod and F. Neirynck, published by off-guardian.org on April 7th 2020.

“If, then, I were asked for the most important advice I could give, that which I considered to be the most useful to the men of our century, I should simply say: in the name of God, stop a moment, cease your work, look around you.”
― Leo Tolstoy, Essays, Letters and Miscellanies