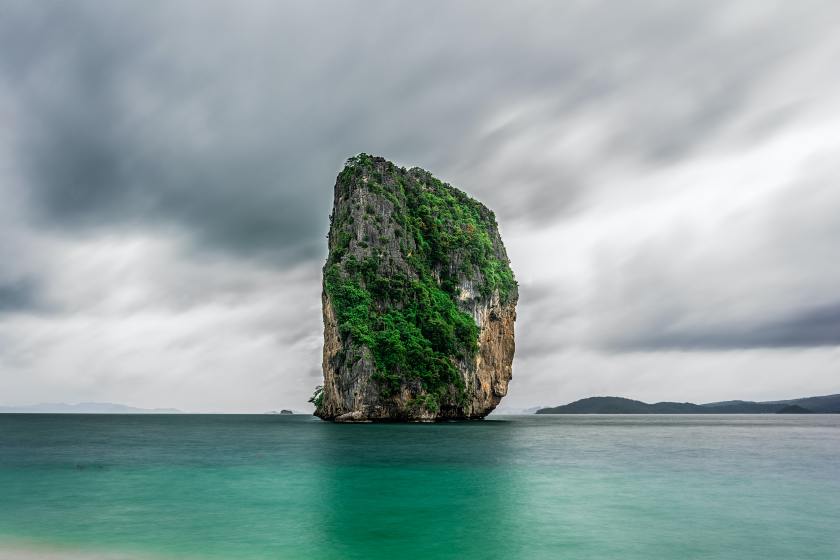 A new day and another metric ton of horseshit to wade through.

The gods of shitf**kery demand daily sacrifices and the spineless government pukes take on their demands and fly C-17’s full of cornholio treats and dump them on the fearful to continue to give them permission to clutch their pearls more firmly.

Dr. Anthony Fauci says MLB should consider not playing into October – via latimes.com

Dr. Anthony Fauci said the major leagues would be wise to wrap up the postseason in September.

“If the question is time, I would try to keep it in the core summer months and end it not with the way we play the World Series, until the end of October when it’s cold,” Fauci, director of the National Institute of Allergy and Infectious Diseases, said in a telephone interview with The Times on Tuesday. “I would avoid that.”

Dr. Small Fry apparently is opening his pie-hole once again to blanket his world of dread upon any and all who’ll listen to this faucet of nonsense. This was the same gollum who told the masses that when the cornholio first broke out that the masks of shame weren’t to be worn by the lowly lolcows of humanity but then found religion and advised they need to be worn, even though they aren’t 100% effective.

How effective are the masks of shame?

Glad you asked – let’s check in with the little leaguer:

“But also, it can protect you a certain degree, not a hundred percent, in protecting you from getting infected from someone who, either is breathing, or coughing, or sneezing, or singing or whatever it is in which the droplets or the aerosols go out. So masks work,” Fauci added. – via thehill.com

The Faucet didn’t provide what degree of protection the masks of shame provided, just a ‘certain’ degree. Pick a degree…0 to 100 and chances are you’ll be right. But this little gollum won’t tell you that wearing a mask reduces your oxygen intake from 5% to 20%, along with other ill health affects. The Faucet is here to save the day, again…right?

But not to clutch your pearls too tightly, the Trump administration has your back with its ‘Operation Warp Speed‘ – a nifty little plan where something akin to battery acid will be injected into your arm or other fleshy mound to give you ‘immunity’ to the cornholio, allowing the sheeple, so they say, to go back to living their lives of hopeless stupidity.

The Trump Administration is “taking every possible step” to maximize the likelihood there will be a safe, effective vaccine against COVID-19 available by the first of next year, administration officials said Tuesday.

Speaking to reporters on condition of background, two leading members of the administration’s Operation Warp Speed effort pledged safety would not be sacrificed in the push to quickly develop, manufacture and deliver a vaccine.

“All of the professionals working on Operation Warp Speed see this as a solemn obligation to make sure these vaccines are safe and effective,” one official said.

The administration is on the defensive after accusations that Operation Warp Speed is going too fast and raising the anxiety level of people already hesitant to get vaccinated. Surveys show only about half of Americans would be willing to take a vaccine against the virus, although experts generally agree widespread vaccination will be needed to stop the spread. – viaUSAtoday.com

Most innocent’s, apathetic’s and willful ignorants are now in ‘building’ mode, constructing guillotines for their inevitable.

“Under a tyranny, most friends are a liability. One quarter of them turn “reasonable” and become your enemies, one quarter are afraid to stop and speak, and one quarter are killed and you die with them. But the blessed final quarter keep you alive.” ― Sinclair Lewis, It Can’t Happen Here

Photo by Junfeng Gao on Unsplash