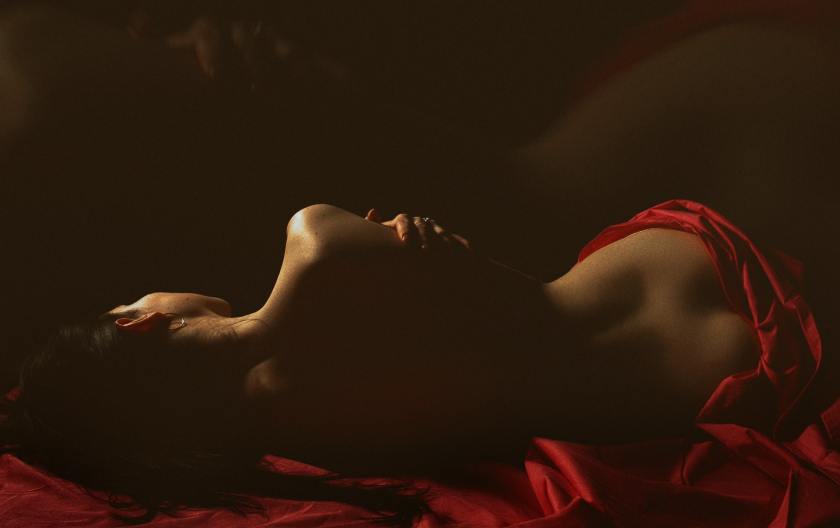 Total humiliation is the new normal, as lolcow’s accept the sea of garbage the viruses in government and corporate media barf up each day.

Any deviation from the sea of garbage the lolcows’ have sacrificed themselves into during the past 3 months (and more) from these shysters, they put hands over eyes, ears, and mouths so as to not allow any sliver of common sense to enter their orifices, content to breathe in their own exhaled carbon dioxide from donning the masks of shame they wear each day.

But little streams of truth somehow leach out of the cracks from the supreme f**kery of the day.

An article here, a podcast there – just slivers of truth to be ignored, if even heard:

UK’s two-metre rule is based on little evidence, leading scientists say amid mounting calls on government to drop the measure

Easy for the lolcows to ignore – after all, they have the evening news drones reading scripts provided to them by their corporate overlords to allow the lolcows to feel secure in believing 100% grade horseshit.  Any deviation from the narrative of pitting race against race, sex against sex, class against class that might allow the lolcows to see the utter shitf**kery these demons offer up each day, cannot be allowed.

But the slivers of truth are there:

What Spike? Hospitalization Data Shows No Indication Of A Second Wave – via zerohedge.com

And watch, if you care to, of the shitshow we continue to buy into, no matter what country we find ourselves living in:

Total lolcow humiliation, leading to quiet lamentations, looking to the heavens and asking, as we lay our heads upon our pillows, before slumbers of nightmares…How did it get to this, where we are so f**ked?

Photo by Alexander Krivitskiy on Unsplash