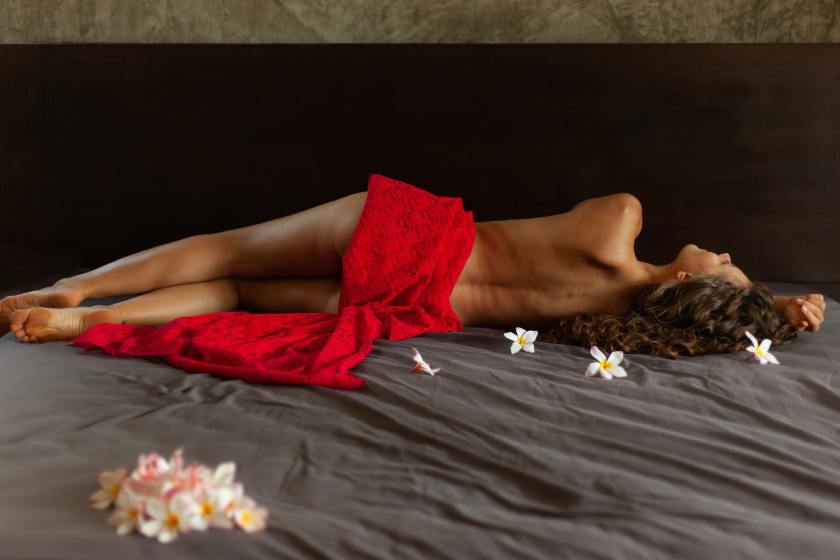 The shitf**kery just keeps rolling along. And why would it not…we allow the rule by psychopath’s that the insouciant continue to look upon as gods, and sacrifice daily to.

Check it out, boys and girls – how much these stalwarts of insanity care about you and yours:

Amazon sued for ‘price gouging as cost of essential items soared by up to 1,000% during coronavirus pandemic – via truepundit.com

In documents filed in the US District Court for the Northern District of California, Amazon.com Inc is accused of “unlawful price increases during the COVID-19 pandemic”.

California’s Unfair Competition Law prohibits raising the price of some consumer goods and services by more than 10 per cent after an emergency has been declared.

Goods include food and drink, cleaning products, personal hygiene products – such as toilet paper – medical supplies, and emergency supplies, such as water, candles and batteries.

Face masks: Amazon is accused of selling face masks at a 500 per cent price hike, increasing from less than $20 to $120;

Consumers who believe they may have paid unfair prices can sign up for potential compensation. – READ MORE

But we’re all in this together, right? We’re all stepping outside our homes at 8:00 pm each night and howling at the moon, or applauding this or that worker, right?…as some of these workers in hospitals dance their way into our hearts?

(All we’re told by the mainstream media is that hospitals are and have been overwhelmed with those with the cornholio – how in the f**k do these doctors and nurses have time to dream up and perform shyte like this?)

We’re all donning masks that prohibit proper oxygen intact and social distancing ourselves with enough space between to satisfy a multitude of heavenly holy ghosts. We’re all walking ourselves off the plank, and as long as we have a mask over our faces, it seems to be okay.

Meanwhile… as those who are comfortable with their jobs, working from home, fending off waves of whining, complaining, and attention deficient disorder from their insouciants-in-training in their own homes, they ignore their whimpering’s and quarantine their own asses further into their cribs at night to get on social media and ass-shit about any who are protesting against the prolonged lockdown…those who are among the uncomfortable and unfortunate and have a reality of no job:

565 Americans Have Lost Their Job For Every Confirmed COVID-19 Death in the US – via truepundit.com

In the last week 4.427 million Americans filed for unemployment benefits for the first time.

That brings the four-week total to 26.5 million, which is over 10 times the prior worst five-week period in the last 50-plus years.

And of course, last week’s “initial” claims and this week’s “continuing” claims… the highest level of continuing claims ever

But, hey, there’s good news… well optimistic headlines as Treasury Secretary Steven Mnuchin said he anticipates most of the economy will restart by the end of August.

Ah, but who cares. The comfortable have theirs and are boned by playing the 18 month wait game where the poke in the arm will solve all. All is fine with them because St. Bill will provide all the insouciant’s with the way. And the way will be obeyed. And who cares about those who won’t obey:

Bill Gates has inserted himself into the national dialogue as a self-proclaimed coronavirus sage who will lead the world out of dark times through a digitally-assisted brave new world of testing, contact tracing, and of course – a vaccine.

Of course, some of this might not be such a bad idea if it wasn’t coming from Gates, who’s written an op-ed in the Washington Post to elaborate on his thoughts – which makes the whole thing seem even more nefarious.

‘Sure, my Dad was on the board of planed parenthood – an organization founded by a eugenecist, and yes, I’ve talked about the need for population reduction for years. And sure, I want you to take my vaccines and get chipped. And ok, maybe India kicked us out after our immunization campaign was blamed for paralyzing 490,000 kids. And yeah, there was that whole ‘coronavirus pandemic‘ simulation my foundation spearheaded late last year which modeled 65 million dead. BUT, hear me out…‘

All jokes aside, here’s what Gates proposes in his WaPo Op-Ed in order to ‘reopen the economy.’

Widespread, at-home testing – “We can’t defeat an enemy if we don’t know where it is,” says Gates, who advocates home testing kits which “produces results that are just as accurate” as nasal swabs performed by healthcare professionals. Ok, not evil. Probably a good idea.

Choosing who to test – Essential workers and symptomatic people, or those who have been in contact with someone who tested positive, should be prioritized, otherwise “we’re wasting a precious resources and potentially missing big reserves of the virus.” Asymptomatic people who aren’t in the above categories should not be tested until there are enough tests, according to Gates. Again, not a terrible idea.

Using technology to enable a surveillance state – ah, here we go. Gates says the United States needs to follow Germany’s example; “interview everyone who has tested positive and use a database to ensure someone follows up with all their contacts.” And how to ensure accuracy? Digital big brother tools!

An even better solution would be the broad, voluntary adoption of digital tools. For example, there are apps that will help you remember where you have been; if you ever test positive, you can review the history or choose to share it with whoever comes to interview you about your contacts. And some people have proposed allowing phones to detect other phones that are near them by using Bluetooth and emitting sounds that humans can’t hear. If someone tested positive, their phone would send a message to the other phones, and their owners could get tested. If most people chose to install this kind of application, it would probably help some. -Bill Gates – READ MORE

But don’t count on this one source about St. Bill…spend 48 minutes of your time that you might otherwise spend spying and calling on your neighbors for crimes done by innocents just living, and check out the following from, our hero here at the Asylum, Richie Allen:

(a bit of the sublime)

Photo by Dainis Graveris on Unsplash