Each day in the factory of sadness, psychopath’s and non-humans strut their feathers that display more f**kery for you, me and all other of the unwashed, and with the smile of the devil, announce their creative efforts that guarantee their place in the tenth ring of Hell, and your place in the current shitfuckery they’ve unleashed. ( Dante’s version only had 9 circles of Hell – the tenth is all torments of the 9 circles wrapped into one circle of Hell for these shitards.)

Check out the latest fresh guano:

Bill Gates is funding new factories for 7 potential coronavirus vaccines, even though it will waste billions of dollars – via businessinsider.com

Believing in this pile of dung will guarantee you a spot in the tenth circle of Hell.

More of his deeds that will ensure penetration into the deepest tenth circle of Hell and the torments therein, follows:

Microsoft founder and billionaire philanthropist Bill Gates called for a nationwide shutdown on Tuesday, arguing it would be the most effective way to combat the spread of the coronavirus.

Gates wrote in a Washington Post op-ed that he has spoken with experts through his work with his charity who said a national policy would be more effective over having a hodgepodge of states issue stay-at-home orders while others remain more open. He argued that the country needs a “consistent nationwide approach to shutting down.”

Is this psychopath an elected “official”. No. Will he be a resident in the tenth circle of Hell. Guaranteed.

But this shysters’ deeds aren’t just the annihilation of the lives of those who have been given jail time in their own cribs by governor’s and other country dickhead’s in present terra firma, no – this demon’s deeds are legendary in the tenth circle: 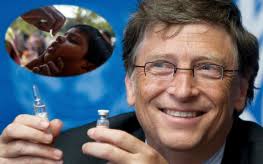 Oct 14, 2014 … Have Bill Gates and his eugenicist foundation’s crimes against humanity finally caught up with him? If the Supreme Court of India has anything …Bill Gates‘ Human Experimentation with GM Bananas in Africa …https://www.globalresearch.ca/bill–gates-human…with-gm…/5420607 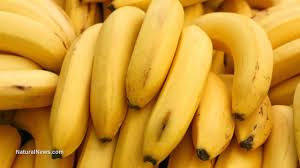 Dec 18, 2014 … At least 124 food and outreach organizations, as well as 26 individual scientists, have signed onto a letter sent to the Bill & Melinda Gates …Bill Gates‘ Temporary Sterilization Microchip In Beta Female Testing ..,https://www.globalresearch.ca/bill–gates-temporary…in…/5460181 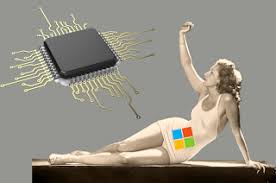 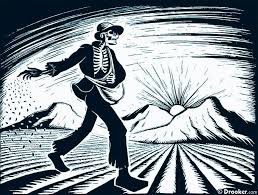 May 23, 2015 … Bill Gates‘ father has long been involved with Planned Parenthood: “When I was growing up, my parents were always involved in various …Coronavirus, Vaccines and the Gates Foundation – Global Research https://www.globalresearch.ca/coronavirus-gates-foundation/5706842 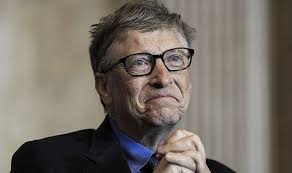 Mar 20, 2020 … Arguably, no one has been more active in promoting and funding research on vaccines aimed at dealing with coronavirus than Bill Gates and …

Listening to this demon is akin to implanting nine-inch nails into your temples.
Look at this shitard in the photo above…remind you of anyone?

***
Mother of God, folks!  The demons we continue to follow.
Where is the sanity?
Glad you asked – give a scant 37 minutes of your day, where you aren’t listening to the mainstream media’s daily dose of poison…and cast your ears upon the following:

Dr. Shiva Ayyadurai is an author, broadcaster, politician and the inventor of the email. He has multiple degrees and a PhD in biological engineering from M.I.T.

Dr. Shiva discusses the lockdown, the economic implications of it, coronavirus itself and why he believes our governments have gotten it so wrong. This is unmissable radio. Share widely.

And support your Richie Allen Show by donating via PayPal or bank transfer. The details are at http://www.richieallen.co.uk

The people have always some champion whom they set over them and nurse into greatness…. This and no other is the root from which a tyrant springs; when he first appears he is a protector. – PLATO, The Republic

(headphones on, volume cranked and get into the bass (at the 0:11 mark) and then into your funk – before these demons take your funk away)

Photo by Sara Kurfeß on Unsplash