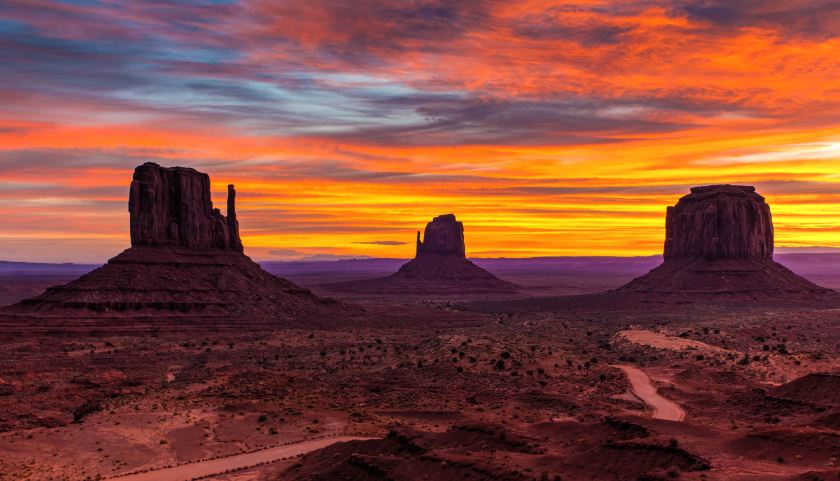 With society at large screaming for subsiding in permanent outhouses of sub-mediocrity where only shit thrives – lest we forget – there were others living before this era of puke who attempted to show us a road away from continued legacies of failure laid out by dickhead politicians and corporate degenerates for generation after generation to follow, promising a better way that made the psychopath’s wealthy and powerful, and the innocents sick and poorer, with the boot of demons nestled snuggly upon their throats.

And we know what happened to those who attempted to show us a road away from the insanity…they were murdered.

The gods wailed but the innocents stuck their heads further up their arse’s, allowing a shit storm of f**kery to ensue.

And now, facing the dawn of days where only lunatics and psychopath’s and their off-spring spawned in Gehenna will rule, the few innocents not mentally entrapped in their web of deceit, trickery, f**kery, duplicity and complete apathy, cry to the gods to spare the innocents from total imprisonment in a vat of madness where all that is f**ked is celebrated as true enlightenment.

Let us hear their words again, from the vast cosmos where they reside but none of us innocents can fathom. Their lives here at the circus of the insane were cut short by the psychopath’s, fearful that the innocents might listen and awaken to the shysters and psychopath’s jive.

Read of the murdered of the modern era, and of their thoughts, hopes and aspirations… and ask yourselves why they were silenced by the psychopath’s.

“Every man must decide whether he will walk in the light of creative altruism or in the darkness of destructive selfishness.” Martin Luther King, Jr.

“Rarely do we find men who willingly engage in hard, solid thinking. There is an almost universal quest for easy answers and half-baked solutions. Nothing pains some people more than having to think.” Martin Luther King, Jr.

“There comes a time when one must take a position that is neither safe nor politic nor popular, but he must take it because his conscience tells him it is right.” – Martin Luther King, Jr.

“Few will have the greatness to bend history itself, but each of us can work to change a small portion of events. It is from numberless diverse acts of courage and belief that human history is shaped. Each time a man stands up for an ideal, or acts to improve the lot of others, or strikes out against injustice, he sends forth a tiny ripple of hope, and crossing each other from a million different centers of energy and daring those ripples build a current which can sweep down the mightiest walls of oppression and resistance.”― Robert F. Kennedy

“Let no one be discouraged by the belief there is nothing one person can do against the enormous array of the world’s ills, misery, ignorance, and violence. Few will have the greatness to bend history, but each of us can work to change a small portion of events. And in the total of all those acts will be written the history of a generation.”
― Robert F. Kennedy

“If a free society cannot help the many who are poor, it cannot save the few who are rich.” – John F. Kennedy

“The great enemy of truth is very often not the lie–deliberate, contrived and dishonest–but the myth–persistent, persuasive and unrealistic. Too often we hold fast to the cliches of our forebears. We subject all facts to a prefabricated set of interpretations. We enjoy the comfort of opinion without the discomfort of thought. [Commencement Address at Yale University, June 11 1962]”― John F. Kennedy

“You’re not to be so blind with patriotism that you can’t face reality. Wrong is wrong, no matter who does it or says it.” ― Malcolm X, By Any Means Necessary

“I’m for truth, no matter who tells it. I’m for justice, no matter who it is for or against. I’m a human being, first and foremost, and as such I’m for whoever and whatever benefits humanity as a whole.”― Malcolm X

The gods cry out to us to listen to those before us, whether they be famous or not, who stood against tyranny, begging us not only to stand for truth as they did but to act upon it.

The innocents didn’t listen then – the innocents of today hardly know of, and even more tragic, care to hear truth…for it calls the innocent to action. It has become too easy to sleep in apathy, as the demons, slowly and methodically, lay all life to waste.

Photo by Robert Murray on Unsplash