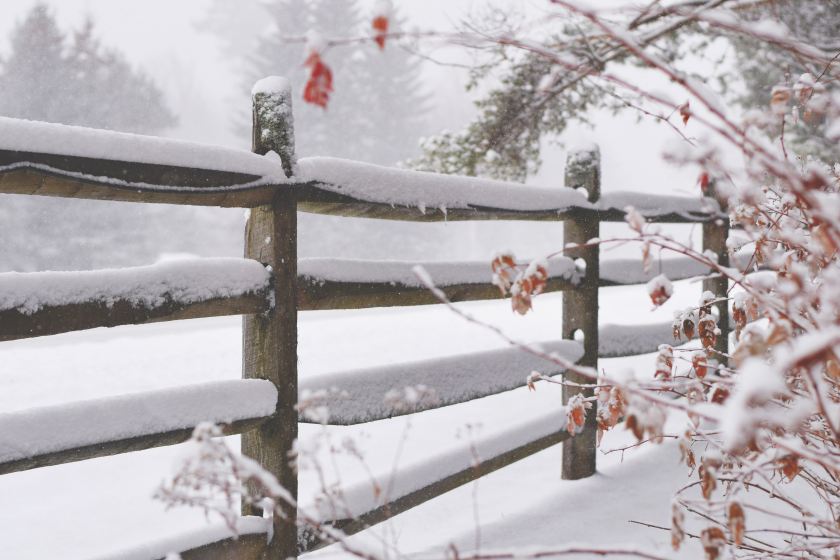 House Democrats have slipped an unqualified renewal of the draconian PATRIOT Act into an emergency funding bill – voting near-unanimously for sweeping surveillance carte blanche that was the basis for the notorious NSA program.

A three-month reauthorization of the notorious PATRIOT Act was shoehorned into a last-minute continuing resolution (CR) funding the US government, bundling measures needed to avert yet another government shutdown with a continuation of the wildly-intrusive surveillance powers passed after the 9/11 terror attacks. Democrats voted almost unanimously for it, granting the far-reaching surveillance capabilities to the very same president they’re trying to impeach. – via wakingtimes.com

But how few give a shyte, or even know of the shyte?

Masquerading as humans, the insouciant bury their heads in hand-held radiation devices 24/7, believing whatever insanity is offered up by the dickheads of the era.

Left vs. right, race vs. race, religion vs. religion, sex vs. sex – they’ve got us running towards each others throats, hoping we latch onto an innocents neck and strangle them, while it is these shitheads who sow hatred and discord among us all.

“Everybody needs to chill out about the candidates,” Obama told about 100 donors who had paid thousands of dollars to hear him talk at a fundraiser in the wealthy South Bay enclave. “But gin up about the prospect of rallying behind whoever emerges from this process and making sure we’re hitting the ground running.”  (emphasis added) – via mercurynews.com

And Jesus wept that we believe such bullshit.

53 Million Americans Drowning in Cycle of Low-Wage Work – via activistpost.com

But it’s okay.  Forget that headline – but then…

Personal loans are up more than 10% from a year ago, according to data from Equifax, a rapid pace of growth that has not been seen on a sustained basis since shortly before the Great Recession. All three of the major consumer credit agencies — Equifax, Experian and TransUnion — report double-digit growth in this market in recent months. via mysanantonia.com

Many farmers express skepticism over trade deal after Trump says ‘get bigger tractors’ – via Washingtontimes.com

President Trump is telling farmers to buy new John Deere tractors, as China commits to purchasing $40 billion to $50 billion in farm purchases. But the heartland is in wait-and-see mode, bruised by a roller coaster trade war and anxious to see whether Asian buyers stick to the fluid agreement.

When we listen and follow the psychopath’s… can one expect anything other than f**king hell on earth?

My credo, most days, here at the Asylum, follows:

There is nothing . Of interest. For me. Out there. On earth. At all.

(Sorry, folks.. Youtube makes it increasingly difficult to share video’s of excellence, particularly “live” performances, relegated to viewing only the side show of mediocre  f**kery – and so, we must seek out excellence in darkened corners on the world wide waste – and sometimes we run across a gem…such as this one…)

Bach: “And the Glory of the Lord”

Photo by Tim Gouw on Unsplash