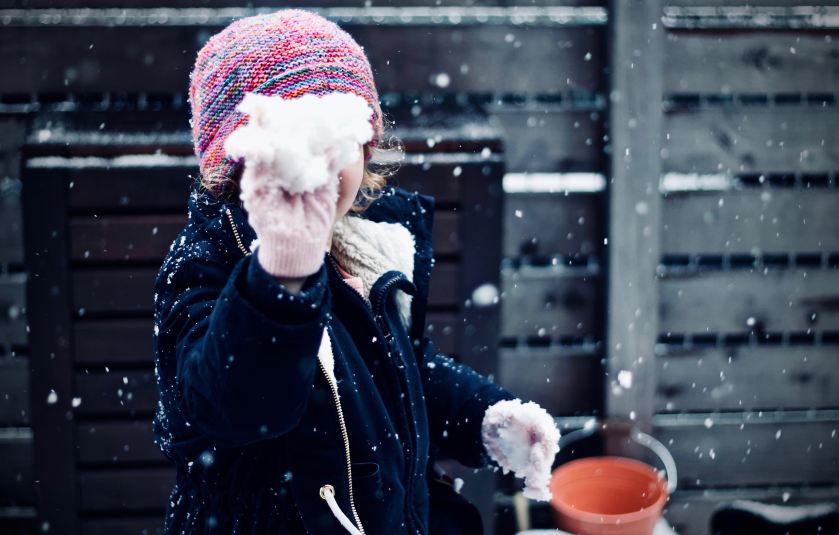 In the celestial city located somewhere, the ‘Heavenly’s’ meet every quarter to assess brain, heart and soul dysfunctions of the human kind.

Grim as their assessment might be of what they call the ‘dysfunctionals’ here on Earth – those who have made the conscious choice to abandon their minds, their hearts and souls and opt into believing the f**kery from non-humans and psychopath’s – will find themselves and their loved ones in prime areas of f**kery in the future.

The Heavenly’s weep, looking upon the state of affairs on Earth.

The dysfunction’s on Earth could give a shyte about anything, other than what future f**kery is coming their way, of which they devour, without a care, without a thought, without a clue of what they intake:

More 5G Satellites To Be Launched Before November – Deadline to Sign International Appeal to Stop 5G on Earth in Space on 10/21 – via activistpost.com

The Federal Communication Commission (FCC) is supposed to protect the public by regulating the telecom industry.  Unfortunately they are exceedingly corrupt and the “Race for 5G” makes this more dangerous with every passing day.

Demonstrations against 5G on Earth have been taking place in many parts of the world (see below for the most recent events). Alarmingly, 5G in Space is being ignored. There is a reason this Appeal is called the 5G Space Appeal: the antennas on the ground will not matter if 5G in Space puts an end to all life. We have only about four months to prevent this.

I became active in 1995, not to oppose cell towers, but because Sarah Benson called me from Australia, wanting me to help her organize to stop Bill Gates and Craig McCaw from launching 840 satellites into the ionosphere for an “Internet in the Sky.” That plan never materialized, but Sarah’s fears that such a plan could destroy all life on Earth were correct.

On September 23, 1998, a company called Iridium activated 66 satellites that it had launched into the ionosphere for global cell phone service. On that morning, a majority of electrically sensitive people became suddenly ill, all over the world—so ill that many were not sure they would live. For the next two weeks, birds were not flying in the sky. Homing pigeons got lost by the thousands, and the sport of pigeon racing never recovered. Weekly mortality for the United States rose by four to five percent.

A second satellite phone service, Globalstar, began commercial service with only 48 satellites on February 28, 2000. Again came reports of nausea, headaches, leg pain, respiratory problems, depression, and lack of energy, all over the world, both from “electrically sensitive” people and from “normal” people.

Iridium emerged from bankruptcy and resumed satellite phone service on March 30, 2001. Again came reports of nausea, flu-like illness and feelings of oppression, as well as catastrophic losses of race horse foals, all over the world. On June 5, 2001, Iridium added data and Internet to its satellite service. Again came widespread reports of nausea, flu-like illness, oppression, and hoarseness.

The reason for such a drastic effect from a small number of satellites is not the direct radiation on the surface of the Earth, but the pollution of the ionosphere with millions of pulsed signals. This alters the Earth’s electromagnetic environment in which we all live, and pollutes the global electrical circuit that passes through every living thing, upon which we all depend for life and health. For the details, please read my article, “Planetary Emergency,” which I wrote on May 14, 2018. I predicted catastrophe within two years. SpaceX is right on schedule. It plans to launch 60 more satellites in late October or early November, another 180 satellites by the end of this year, and to begin what it calls “minimal” global service as soon as it has 420 satellites in place, which could be as early as February 2020. Eventually SpaceX plans to have 12,000 5G satellites in the ionosphere, but 420 is already more than six times as many as Iridium, and earthly creatures may not stand the assault. If you are organizing events, please always talk about both the antennas and the satellites. If you are meeting with government officials, please tell them that the satellites must not go into operation. I have had a letter delivered to Kimbal Musk, who is an environmentalist and who is on the board of directors of SpaceX. Please contact me if you want to help.

“Men must have somewhat altered the course of nature; for they were not born wolves, yet they have become wolves. God did not give them twenty-four-pounders or bayonets, yet they have made themselves bayonets and guns to destroy each other.” – Voltaire

The Heavenly’s must weep…or us humans with a working heart, mind and soul would  hope.

Dysfunctional’s could give a flying f**k.

And the rest of us are the lonely and beliguered souls stuck on this shit-hole, waiting for  the Heavenly’s to get off their f**kin’ asses and permanently alter (or just end) the shittery of ages these non-humans have barfed upon on us all – a shittery that we’ve rebelled against, resisted and said “f**k no”, but with so little heavenly assistance that we throw up our arms and say: Mercy!

The Allman Brothers Band – In Memory of Elizabeth Reed ( At Fillmore East, 1971 )