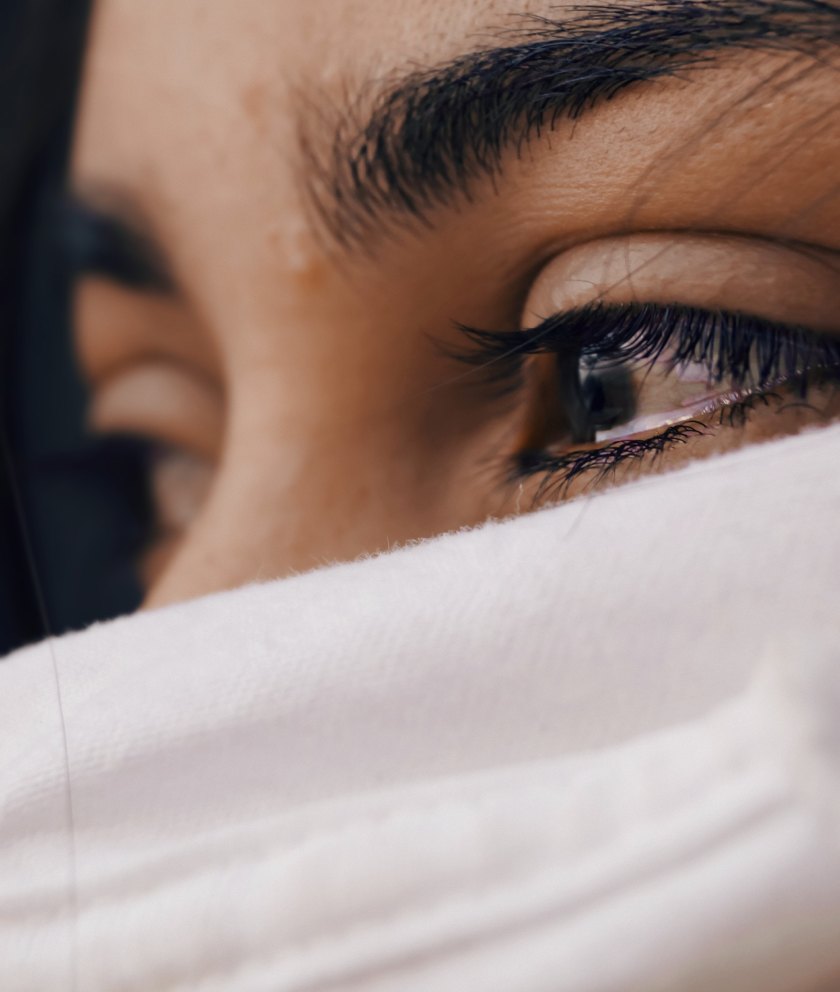 And this is how we take care of our own suffering souls, as the political shysters scream climate change, scream impeachment, scream anything that allows them to continue to live their lives in absolute luxury, and do nothing other than snooze, drool and fart their way through another day with a six-figure salary, compared to those who, for whatever reasons, are on the streets tonight, etching out the nightmare they find themselves in.

It appears that instead of addressing the problem of homelessness with actual solutions like the construction of tiny homes or rehabilitation centers, authorities have turned to the police state. What’s more, the state not only goes after the homeless, but they go after those who try to help them as well.

In the land of the free, government and law enforcement not only wage war on the poor and homeless through various unscrupulous means designed to extract revenue and attack the right to exist, like this ordinance does, but those who try to help the homeless—by feeding, clothing, or sheltering them—also face the wrath of the state. As TFTP has reported, even those who’ve laid down their lives for the state—veterans—and the ones who help them are now being targeted.

“The biggest misconception about the homeless is that they got themselves in the mess – let them get themselves out. Many people think they are simply lazy. I urge those to make a friend at a local mission and find out how wrong these assumptions are.” – Ron Hall

In his last days, Wolfgang Amadeus Mozart toiled on his requiem with the help of his student Xaver Süßmayer. He would not finish it. The last bars were composed by Süßmayer after the death of Mozart.

Wolfgang Amadeus Mozart was doing poorly on the eve of December 4. He had a high fever and was delusional. When a doctor drew blood and placed a cool cloth on his forehead, Mozart lost consciousness. At 1am on December 5 he died suddenly and unexpectedly. Constanze was wracked by grief. Friends took care of the burial. After the death of Mozart, his corpse was briefly consecrated in a cheap fir coffin outside St. Stephen’s Cathedral. He was brought to the St. Marx Cemetery outside Vienna without any funeral cortege. Only the undertaker kept him company as the corpse, covered in a linen cloth, was lowered into a simple grave with five further deceased. The exact spot remains unknown. A monument, erected many years after the death of Mozart at St. Marx Cemetery, commemorates the great composer and musician. – via mozart.com

Photo by Matt Collamer on Unsplash