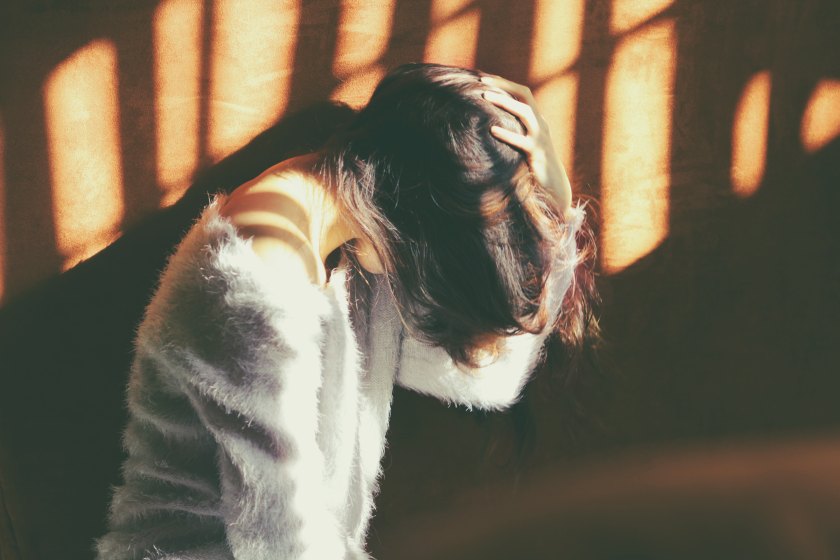 In order to understand the new language being used these days by shysters, morons and psychopath’s, you first have to give a shyte about life – all life.  Then you have to do the nearly impossible and escape for even just a few hours each day from the matrix. No cell phone, no TV, no world wide waste – none of the f**kery the modern era presents.  And maybe most importantly, you have had to hold on to love.

The new language and all is represents is quite simple to understand, and it can be summed up with the following clip that I use quite often on this waste of a website:

Almost all that is offered to us, broadcast to us, texted to us, shoved down our throats by the demons and half-wits of the era is the complete f**kery of all life:

Parents of a 4-year-old Florida boy had their child taken away last month because they sought to treat his cancer in a holistic manner. A judge ruled the couple had placed their son in harm’s way after ceasing chemotherapy treatments for his leukemia.

A Hillsborough County judge ordered that 3-year-old Noah McAdams continue to receive chemotherapy treatment at Johns Hopkins All Children’s Hospital within the next 28 days, NBC affiliate WFLA in Tampa reports.

Bland-Ball responded to the judges decision outside the Florida courtroom. She said, “we’re disappointed with the fact that they are moving forward with chemotherapy considering all the side effects that were brought up in court today, including death.”

Let…this…sink…in.  If this can happen, then how f**ked are we that we allow such a system of absolute brutality.

Not much more to be said tonight –

Check in with whatever belief system you hold dear to heart and think of the present and future these assholes are prescribing to you and yours.

Or don’t…and go back to your smartphone pacifier, as your life and those whom you love, is systemically being laid to waste.

Tonight’s musical offering: “She Came In Through The Bathroom Window” (Remastered 2009) · The Beatles – Abbey Road