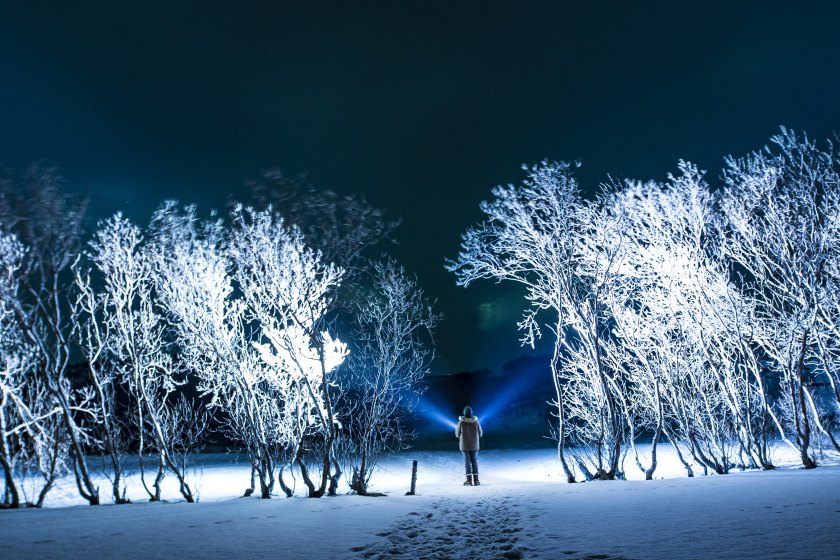 Assuming we are still here by years’ end, we might look back and wonder, how did we make it through another year of insanity from psychopath’s and their daily efforts to trash the planet?

On Wednesday, the Center for Strategic and International Studies (CSIS) hosted an “off-the-record” event during which a number of President Trump’s highest ranking advisers discussed the possibility of a US military attack on Venezuela.

How comforting! But with Washington’s foreign policy consisting of nothing more than…”we take what’s yours and call it a deal”, who should be surprised.

And can anyone in the West be surprised these days?  Their minds and bodies have been so annihilated with chemicals in the food they eat, the air they breathe, the medicine they pop in their mouths or inject into their arms – they don’t stand a chance of recognizing the extended hand from Beelzebub himself.

How else to explain when you have psychopath’s running the circus, that the audience can’t distinguish, nor cares to, the clowns from the elephants.

But the biggest tax break of all, more than $2 trillion over the next decade goes to US multinational corporations: the foreign profits tax and all territorial offshore taxation for US multinational corporations are now eliminated altogether. And if they repatriate their $4 trillion in profits held offshore they can bring it back at a 10% one time corporate tax rate instead of the prior 35%. The big beneficiaries of the $2 trillion tax cut for multinationals are the tech, banking, oil & energy, big pharmaceutical, and telecom companies.

Again, no surprise.  Screw the people every which way to Sunday, knowing that their heads are too buried in their hand held radiation device to care, or even know they should care and fight this shyte.

“Of all tyrannies, a tyranny sincerely exercised for the good of its victims may be the most oppressive. It would be better to live under robber barons than under omnipotent moral busybodies. The robber baron’s cruelty may sometimes sleep, his cupidity may at some point be satiated; but those who torment us for our own good will torment us without end for they do so with the approval of their own conscience.” – C. S. Lewis

And mercy, do these psychopath’s ever care for us. They tell us every day…and hardly a soul gives a care to recognize their f**kery of us all.