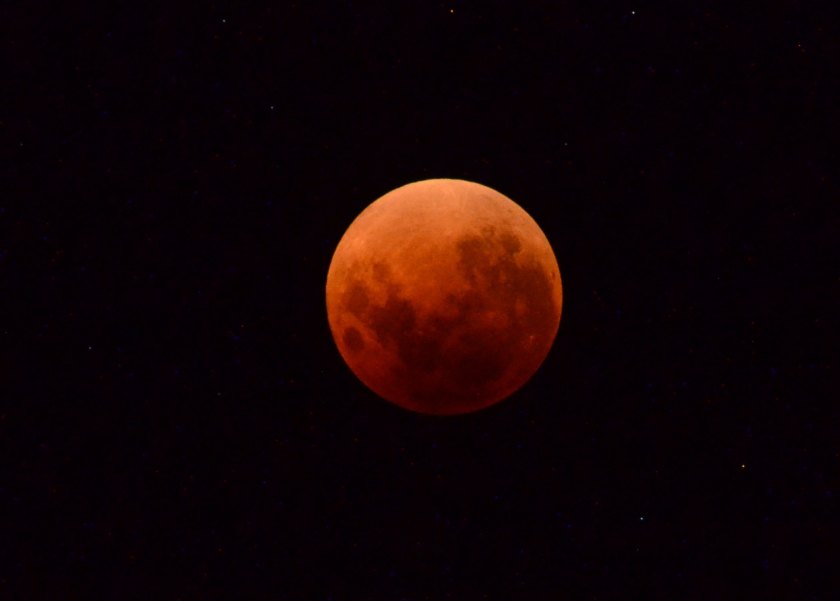 Suddenly, out of the corner of your eye, you notice space junk falling from the sky.  In a nano-second you wonder, is this the Second Coming but then reality quickly settles in and you’re relieved to find that it’s nothing more than a satellite whose life-span has come to an end.  Whew!  That was a close one.

But avoiding space junk falling from the sky might be a bit trickier in the near future:

Jesus! Thank the great gig in the sky that we have a-holes, masquerading as politicians looking out for each of us.

“If we assume that man actually does resemble God, then we are forced into the impossible theory that God is a coward, an idiot and a bounder.” H.L. Mencken

…the plans for 5G being installed all over the planet as well as in space are still underway.  Proponents say it’s what is best for us despite widespread opposition (and of course, known harm from exposure).  From Health Impact News about the planned 5G space launch:

The total number of satellites that is expected to be put into low and high orbit by several companies will be 20,000 satellites. [1]

These are the companies with the biggest plans to deploy satellites:

The first two 5G test satellites were launched by SpaceX in February of 2018. Hundreds of other satellites are expected to be launched in 2019. The full set of 20,000 satellites could be put in orbit during the next two years.To put this into perspective, as of September 2017 there were 1,738 operating satellites into orbit around the Earth. This means the number of satellites will be 11 times greater than the current number. [4]

This article provides more references as to why 5G is a bad idea on earth as well as in space.  In the U.S. and elsewhere, outdated legislation and guidelines protect all sources of wireless radiation – not the public or the environment.  This includes 5G.  So just because all these wireless sources are legal doesn’t mean they are safe.  Fat substitute olestra is legal too – that doesn’t mean you’d risk intestinal mayhem and eat anything made with it.

Please consider signing the petition to stop 5G in space.

For more information on how to stop 5G installation in your community, visit the following websites.  Change is happening where people are fighting together. – written by BN Frank – via activistpost.com

Or, if you prefer to ignore the f**kery from the psychopath’s – then the great gig in the sky will await us all, sooner rather than later, where we might be asked to account of our stupidity, our apathy, our insouciance toward our brethren – no matter whether they be across the street, or thousands of miles away.

Pink Floyd – “The Great Gig In The Sky”