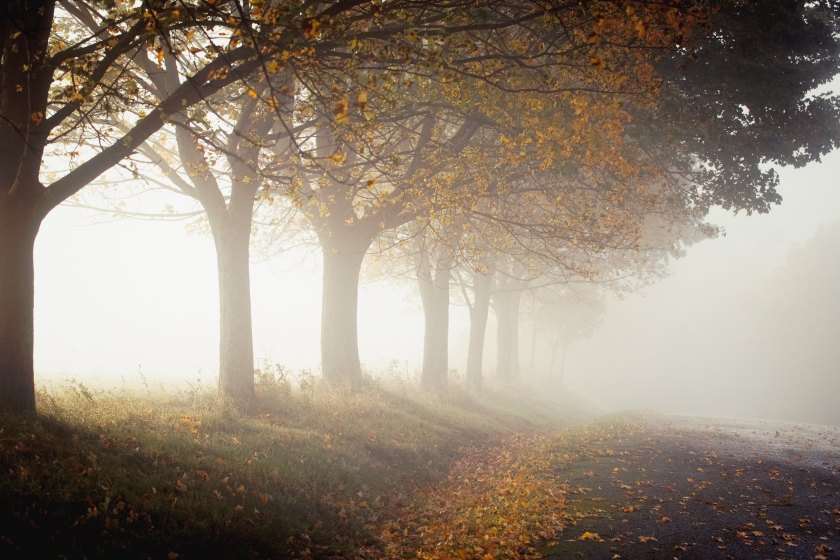 Shysters, along with their insanity seem to be mutating to the point where soon, the sane will have to hunker down in armored redoubts in order to have a sliver of a chance of avoiding the outright f**kery of these shysters, just to have a chance of experiencing another of day of reading dumb things…like texts on inconsequential BS from each and everyone of their peeps.

Life expectancy in the US has fallen for the third year in a row amid increasing drug overdose and suicide deaths. It’s the longest sustained decline since World War I and the Spanish Influenza pandemic, which killed tens of millions worldwide.

On average, the life expectancy of Americans declined by a tenth of a year from 2016, falling to 78.6 years, according to the Centers for Disease Control’s (CDC) National Center for Health Statistics, which measures data from the previous year. The rate of death increased from 729 deaths per 100,000 people in 2016 to 732 deaths, an increase of 0.4 percent.

According to World Health Organization data, the US ranks 31st in life expectancy worldwide, among the lowest in the industrialized world. – via sputniknews.com

It should really be no wonder in a country where our government brings war to sovereign nations minding their own business, throwing billions to the military industrial complex to continue the killings; who still classify marijuana, a plant, as a ‘dangerous drug’, yet have no problem allowing chemotherapy to be administered to cancer patients even though it’s a toxic poison to every living cell in the human body , that we live among psychotic’s who are nothing more than lizard shit, shouldn’t be a surprise to any of us.

What we don’t know won’t hurt us, right?

How few of us know that cannabis kills cancer cells?  Or that medical cannabis is superior to opioids for chronic pain?

How few of us know that Japan has the lowest child mortality rate following ban on mandatory vaccinations?

Most of us know of global warming, but how few us know of the latest ‘Global dimming’ scheme, where scientists want to chemtrail the atmosphere with SMOG in the name of ‘saving the planet’?

On all fronts, especially health, the shysters throw their garbage at the unsuspecting who, sadly, still think that these monsters have their concerns deep in their hearts – mainly because they can be seen in public, wearing white lab coats or finely tailored suits.

Then we have the dicks in suits advancing 5G, so that we can download the choicest of modern day guano with blazing fast speeds, no matter that it might fry the insides of each and every one of us.

Raise your standards yet lower your expectations of an awakening – an awakening that might not yet be experienced among your relatives, your spouses, loved ones, family members and just dear, loved ones. But don’t stop trying to raise their standards.

What is so saddening is that so few know of the shittery in store for them…and even if they are aware, choose to raise the white flag and follow the shyster’s to their own ultimate demise…discarded into the dumpster of the apathetic who chose not to stand or fight for anything more than being counted as those who watched, listened…and obeyed.