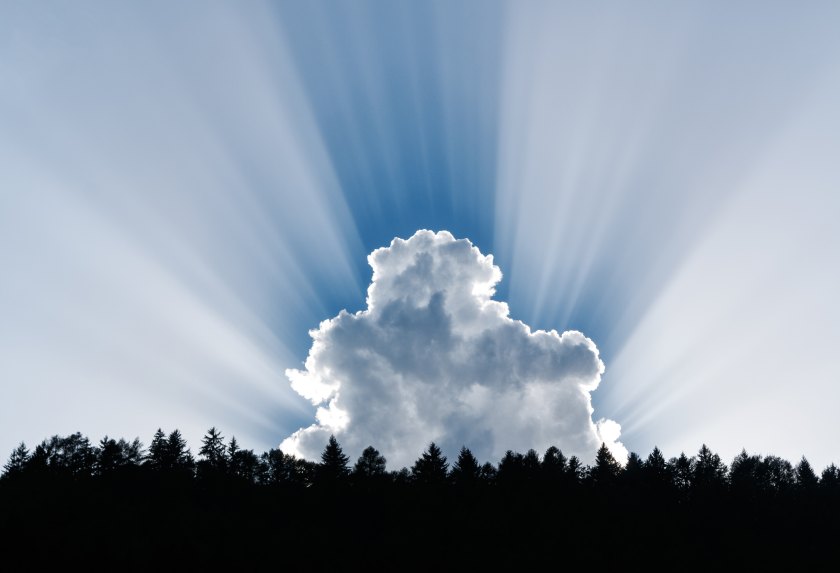 Individually, we give thanks for our wives, husbands, siblings, parents and loved ones… most of the time. Giving thanks for anything more depends on how much gobble of the turkey one is willing to swallow.

So much evil abounds from the halls of the sacred a-holes holding positions of power in the West that even Beelzebub must stop with his third helping of Thanksgiving castronomical-pleasing offerings in order to digest the heaping amount of guano from the Washington’s psychotics’ daily activities.

Everything from the deranged nutjob with orange hair quietly ordering the elimination of Julian Assange to coming to terms that Big Pharma’s dangerous drugs are now killing more people than guns or automobile accidents, to how the planned elimination of health under the 5G grid is under way, and the most demonic of them all – how the war hawks in the Trump administration are putting the US on course with war on Iran, coupled with a bipartisan commission appointed by Congress issued a lengthy report Tuesday backing the Pentagon’s plans to prepare for a “great-power” war against Russia, China, or both – the complete insanity of the West is no longer in question.

My father, suffering from Parkinson’s, from a benign and inoperable brain tumor, from dementia – showed the delight of freedom this night before Thanksgiving when presented with a motorized wheel chair that won’t necessarily provide the everyday freedom that you and I enjoy…but will provide a freedom from the confines of a small room he subsists in each day, allowing him the freedom to move about in the assisted living facility that keeps him living….his face lit up, his demeanor quickened…and all because he was given, if even temporarily, the gift of freedom.

This freedom – the freedom from, if even temporarily, from the absolute f**kery of the current system… is all that we hope and fight for…no matter the depravity of the current day demons that might come our way.