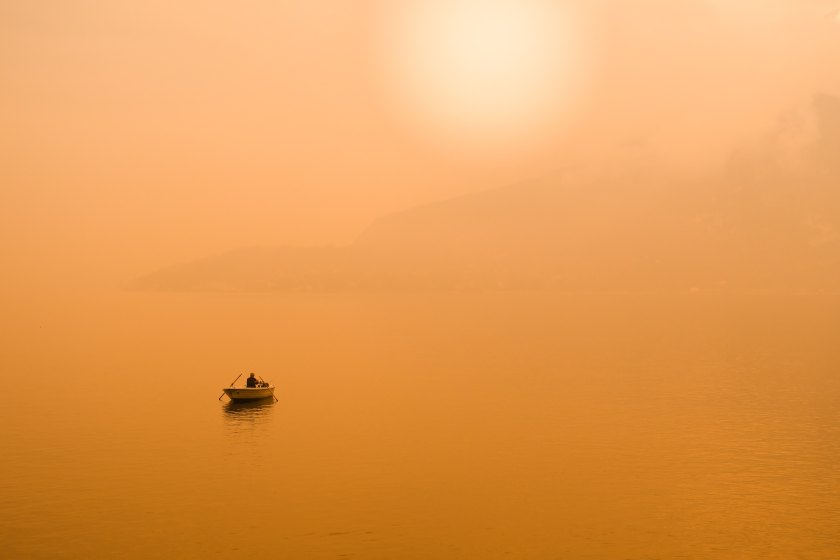 “My faith has been tempered in Hell. My faith has emerged from the flames of the crematoria, from the concrete of the gas chamber. I have seen that it is not man who is impotent in the struggle against evil, but the power of evil that is impotent in the struggle against man. The powerlessness of kindness, of senseless kindness, is the secret of its immortality. It can never be conquered. The more stupid, the more senseless, the more helpless it may seem, the vaster it is. Evil is impotent before it. The prophets, religious teachers, reformers, social and political leaders are impotent before it. This dumb, blind love is man’s meaning. Human history is not the battle of good struggling to overcome evil. It is a battle fought by a great evil struggling to crush a small kernel of human kindness. But if what is human in human beings has not been destroyed even now, then evil will never conquer.” ~ Vasily Grossman ~ “Life and Fate”

As the splintering of humankind continues, with hatred spewing it’s nastiness from nearly all star points hovering over our lives, with liberals hating conservatives, Republican’s hating Democrat’s, with conservatives loathing liberals and the vile offerings of one human dumping their daily excrement upon another human who doesn’t relish their particular worldview on whatever social media platform one might visit – maybe if the hatred and disdain for another’s opinion wasn’t juiced up by the media; maybe if Washington’s bombs dropped upon innocents in sovereign nations ended; maybe if truth mattered; maybe if love was nurtured, and maybe if the ugly side of human nature wasn’t celebrated, and instead, love, knowledge and acceptance was fostered – not the faux acceptance that our governments and media outlets tell us of, but the acceptance we each have in our hearts for our most beloved family members and canines and felines – maybe the insanity of taking another’s life might end.

The cooked meal by a loved one for our nourishment; the visit to the lonely soul alone in a hospital or assisted living facility; or just the forgotten relative who will cry upon our visit to them that someone cares enough about them to try to help, is what we, deep in our souls, are all about.

But the media, our government, Hollywood, social media and all the rest of the modern day stupidity has drowned out what is deep within our hearts.

No wonder the nastiness of Gehenna is overtaking us all.  It is breathlessly celebrated and reported upon each day.

Music is no longer taught in schools. Instead, we have offerings of what bathroom is appropriate for a 10 year old to visit. Logic and common sense are considered verboten. All that ISN’T ugly is banished. “Tolerance” as spewed about by the intolerant police state of the era, is what the corporate shysters decree you should tolerate.

What young person, unless taught by their parents (who, of course, should be doing the instructing of their own children) know of Mozart, Beethoven, Van Gogh, Rembrandt, Purcell, Handel, Christ, Buddha – or of even recently modern day gems of Malcolm X, King, RFK, Assange, and others who stood for truth – no matter what? What young person growing up in America knows of history – or maybe more appropriately, who of them even know of a history before the inane texts, tweets and social media dumps of the day?

Just maybe – if love, respect and acceptance of each other was the rule of the day, rather than the endless disharmony promoted by the media and government; maybe if the lives of the poorest and most downtrodden here in the US and the world at large were of more importance than ending the lives of innocents abroad via Washington’s bombs – maybe if the welfare of our poorest, of our most forgotten, of our most wretched were more important than the agenda’s of lunatics opposed to truth, love and decency – lining their pocketbooks with the money gained off the backs of our poorest, our forgotten and now even our middle class-  then maybe the murders of innocents both at home and abroad, would cease.

War is peace, sickness is health, insanity is the norm, as advanced by the modern era of lunacy from the government and media – where independent thought, where freedom of speech and the desire each of us has in our souls to love and care for our downtrodden brethren is vanquished for the good, not our brethren, but for the benefits of the psychopath’s…this is what we face.

If only maybe, enough of us see through the lies and manipulation from the modern shysters – then maybe humanity can advance beyond the killings and murders, not just by its own citizens, but also from the killings at the hands of a government who is at war with almost anyone…and the corporate fascists who support it all.