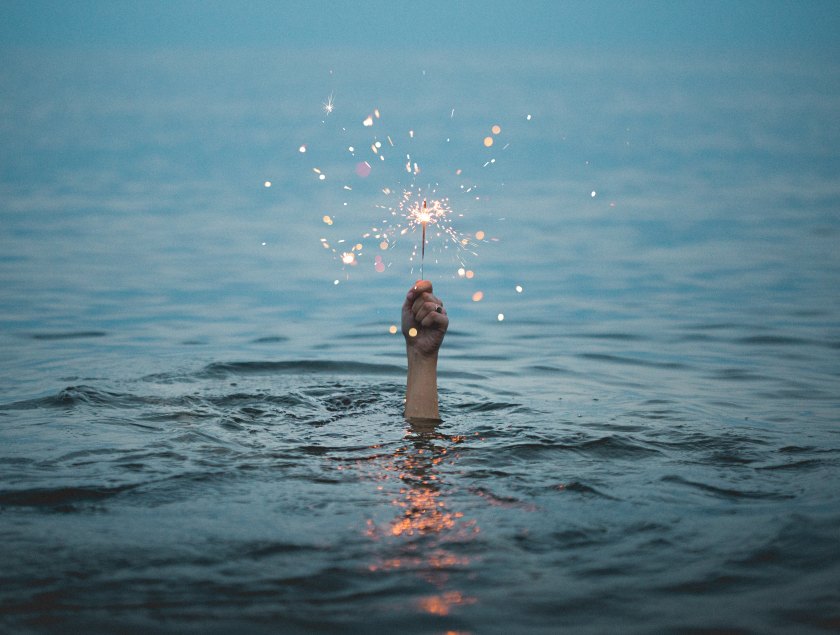 “The aim of a joke is not to degrade the human being, but to remind him that he is already degraded.” – George Orwell

In its bid to create and spread chaos whenever, wherever and however possible; researchers, techno-wonders, scientists and other oddities of the circus of earth, have been busy devising new forms of insanity that’s sure to make life so much better…for everyone.

Wow!  Imagine the possibilities where one can instantly tell another human being that they’re pond scum and should go straight to frickin’ hell, without the dread and bother of having to type all that out on social media sites. Technology is just so damn cool!

Imagine trying to control your thoughts as you problem-solve with co-workers, using brain-to-brain communication to solve that nagging issue of why so many management types are simply incompetent a-holes who should never have been promoted, never given an opportunity to lead people, and never given the chance to screw things up so much that you now have to have a collective mind meld to correct their shittery – and you have to suppress the thoughts you’re having that this management moron is one supreme a-hole.  Such productive meetings await us all.

Imagine the delight of venturing out into any public arena, sharing your innermost thoughts with the guy in pajama bottoms mulling over whether the 20th avocado he’s picked up and poked is the right one. With this new techno-garbage, the new collective group-think will kick in and you’ll be admonishing your brain to stop thinking what it’s thinking, having a mental argument with yourself, to the point where you’ll forget that you came to the store for milk and left with the avocado the guy in the pajama bottoms didn’t touch.

Imagine the joy of hearing another’s thoughts of the way you look, of the stray hair on the back of your wool jacket that you didn’t know was there.  Imagine hearing a passing thought of your neighbor berating you for parking your car the way you, or wondering why you made 3 trips to the grocery store today.  Ah…the pleasure of brain-to-brain communication will be an unfolding mess of blitzkrieg delights of another’s mind – thrown at you minute by minute.

But it’s technology…it’s the latest and greatest of insanity the modern era can bring us…so it must be good. If you have your doubts…just read what some brainiac thinks about it all:

Still not convinced – don’t worry, you will be.

The hive mentality is soon to arrive, where even the space between your ears isn’t yours anymore.

Tonight’s musical offering to enjoy – while you still have a brain of your own:

and if you might prefer to explore a somewhat modern version of the shyte that these shysters have “in mind” for all of us:

(We close with Robert Palmer’s take on it all – “You like to think think you’re immune to the stuff… there’s no doubt, you’re in deep”)

(…to the “love” presented by psychopath’s of the modern era)