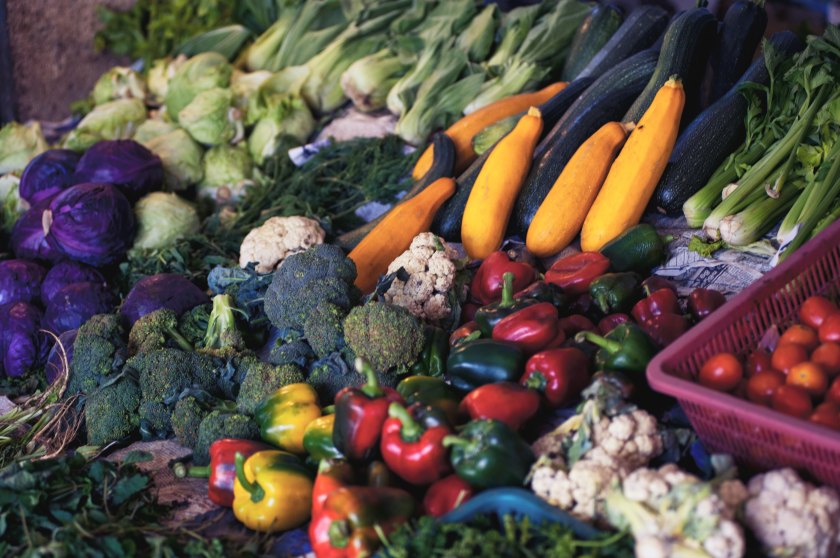 “Have you lost weight?”, he asked.

“Why no, I’m still at the same weight I’ve been at for more years than I care to remember…145 pounds. I’m rather boring,” I said…hoping for a smile from the guy in the white lab coat.  Not a wrinkle of a grin.

“Why do my legs and my arms ache – all day and night?” I asked.  “Why do I feel like I’ve run a marathon (I’ve never even had a tingling sensation up my inner thigh to run one) after doing simple chores around the house?  What’s with the tingling in my hands and feet…continuously?”

“Well, let’s look at your family history,” he said.

No, let’s not, I thought.  It’s fraught with the illnesses and diseases that you can use like you would a dartboard and declare that I have one of them.

“Like what?” I counter, looking over the top of my glasses at him…just like they do to me.

“Like an MRI…and there’s other tests we can do where we inject a dye into….”

“Wait,” I stop him. “Isn’t an MRI basically an enclosed coffin that you’re rolled into that makes horrendous and obscene noises that you must endure hoping that the first shovel of dirt isn’t about to be thrown on you?”

“How so?” I ask. Did they advance on their own, I wonder.

“The opening is now much larger so that you don’t feel so confined”.

“Do I get drugs that does a Jedi mind trick on me so that even though I know I’m in a metal coffin, I won’t believe I am?”

“We can give you a Valium 30 minutes before the test.”

He shakes his head, now knowing that he has a nutjob on this hands.

“So, in order to find out what disease or illness I might, possibly, just maybe have, that is probably one of the diseases that a parent, distant aunt or uncle, cousin, neighbor down the street when I was growing up or the family pet from 1960 had, I have to have a mad scientist type of test, with dye injected into god knows where, laying in a coffin, with ear piercing noises interrupting the classical music selection of my choice in order for modern medicine to have a clue of what’s going on with me?” I ask.

The doctor is not amused. If allowable, he might have hit me. I didn’t let him know that I had been seeing a Naturopathic doctor for the past 2 months just because I didn’t want him to feel insecure. I just said that the doctor I was seeing previously ordered XYZ bloodwork and certain indicators were above normal.

I was seeking a “second opinion”.

He told me he wasn’t concerned about about the previous blood work.

One has to get into the Western medical system in order to be properly evaluated, with the hands of the all-knowing, allopathic western system of medical care placed upon your head. Whatever tests might have been done previously (the same tests that Western doctors give) by some voodoo practicing Naturopath doesn’t count. You have to start afresh.

It’s not that I think that Western or allopathic medicine doesn’t serve a purpose – broken bones, heart attacks, strokes – you know, the heavy-duty shyte that some gargoyle developed hundreds of years ago on a whim while God was looking the other way – they’re probably the best with treating such. But diseases, illnesses – the stuff they can throw a pharmaceutical poison at – I’m not bewitched by.

I read somewhere a while back that allopathic doctors get about an hour or so of instruction on nutrition during their training that allows them to wear a white lab coat at the end of it. This always sticks in my mind when giving allopathic doctors the pleasure of a visit.

Family pressures to do what thousands…no, make that millions before me have done (according to my family) in order to be told you have…something, doesn’t sit well with me.

Since studying natural “medicine” for the past 10 years…you know, the stuff that God, the Universe, or that clan of happy dolphins gave the earth upon its creation, and all the benefits that I’ve been fortunate enough to experience from being, in essence, my own doctor, and using plants, herbs, enzymes, vitamins, nutrition and organic food as healing partner – I have been blessed with overcoming many a nasty illness, bug, sickness and a bit more.

But when a potential “serious” illness is staring you in the face – alarms sound, bells are rung, and whistles blow –  authentically caring relatives shout at you that you must seek knowledgable medical assistance…NOW!

And once “knowledgeable” and accepted medical assistance is obtained…you’re in the system. You can be diagnosed (maybe) and sent to whatever specialist to determine what magic potions of chemicals will suit your illness – and yet, if you might want to experiment with the “magic potions” that God has provided – that is considered lunacy.

How far civilization has come!

“The doctor of the future will give no medicine but will interest his patients in the care of the human frame, in diet and in the cause and prevention of disease.” – Thomas Edison

We have yet to meet the future.

The content provided here is for informational purposes only and should not be used in place of the advice of a healthcare professional. Always consult a doctor or your trusted health guru if you have health concerns.