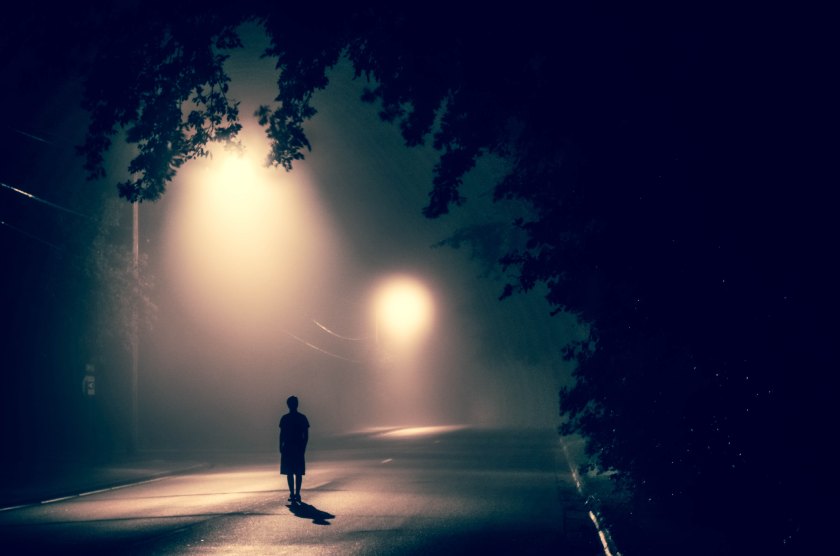 Jesus, Mary and Joseph…or if one prefers exclamations that have no religious tone…F-me!

Insanity in the good ole US of A just keeps rolling out like bad pharmaceutical offerings designed to cure nothing yet leave you forever hooked on their garbage.  It’s a win-win-win for them, their shareholders and their government sponsors. Who knew making America great again, for about every crooked and corrupt charlatan but certainly not the average American, was so easy.

Trump’s appointment of Mick Mulvaney for director of the Office of Management and Budget (OMB), is paying off faster than junk candy sending some unsuspecting soul into diabetic shock.

A human wrecking ball, Mugger Mick has pushed to eliminate the Meals-on-Wheels assistance for isolated elderly, to increase rents for poor tenants, to severely gut SNAP (food stamps) and nutritious food standards, and to diminish Medicaid. In addition the Trump administration wants to impose work requirements in Medicaid as a condition of eligibility.  Many adult Medicaid recipients are already working. Where will the new jobs come from? Those who want to work but can’t find jobs are not Mr. Mulvaney’s concern. via commondreams.org

There are your regular turds of people and then there are huge balls of shyte that take on human form, for unknown reasons – gathering other pieces of excrement along their journey, until they become a human wrecking ball, as Mr. Nader describes in his piece at commondreams.org.

Like finding a doctor who actually gives more than a 10 minute chit-chat and a prescription of poison to “fix” your health issue, Trump managed to find a turd filled gold mine with Mr. Mulvaney to lay to waste bare minimum programs provided by our tax dollars for the sick, the dying, the elderly and the poor.

His (Mick Mulvaney) hellish agenda, undertaken on behalf of his plutocratic rulers, is comprehensive. He wants to smash consumer, environmental, and workplace health and safety standards. To Mugger Mick, killing and disabling Americans doesn’t even qualify as collateral damage. To Mulvaney’s fevered, psychopathic mind, eliminating Americans’ health and safety protections is worth it if it means “efficiency” and less spending of tax dollars (more on that lie later).

He even would plunge a dagger into Social Security and Medicare. President Trump has the political sense to restrain Mugger Mick from this attack on the elderly. However, biding his time, Mulvaney has led the campaign for the enacted corporate and wealthy tax cuts that are already swelling the forthcoming massive deficits.  Mulvaney wants to use the deficit to persuade Trump eventually to butcher these two pillars of our society’s foresight and compassion for seniors. via commondreams.org

Butchers, muggers, psychopath’s…it’s all Washington seems to employ these days.  Evidently, filling government positions with normal (non-psychotic), talented, compassionate, forward-thinking people who have the taxpayers best interests, and those of suffering citizens first and foremost in their minds is too tall of an order when you’re making the country great again.

But not to worry that the scum under the toilet bowl rim, masquerading as humans, might knock off a few million of the poor, the disabled, and elderly…the robots will save the day.

HSBC, will test robots created by SoftBank Robotics, in the lobby of their Fifth Avenue branch in midtown Manhattan, CNBC reported.

Ah yes…more robots to take over for humans. Such wonder! But don’t be too dismayed, for these robots are not only designed to interact with customers but also take selfies, dance and tell jokes. Pepper, one of the robots equipped with a tablet on its chest at the HSBC Manhattan branch, danced to a techno beat in a demonstration according to CNBC.

Isn’t that just too cute?

Our government and their lord and masters in the “corporatocracy” have us at birth, throughout our lives and, with no mercy or compassion to be found, have us as we approach the coffin or ash heap.

Since the 1950’s, the number of recommended and required vaccine shots has gone up by close to 414%. Now there are dozens of shots per year on the CDC (Centers for Disease Control) vaccine schedule – not just for children but for adults as well. Nothing like chemicals to provide the path to good health, right? (If interested in understanding the true nature of psychopath’s, especially medical psychopath’s, check out this video.)

And our government and their allied corporate monsters don’t forget about us after they poke us with their vat of chemicals when we’re young, they lovingly remember us as we try to work and make our way in the world for ourselves and loved one, with millions of jobs outsourced to other countries in the last few decades:

In other words, to put it in the most simple and clear terms, millions of Americans lost their middle class jobs not because China played unfairly, but because American corporations betrayed the American people and exported their jobs. “Making America great again” means dealing with these corporations, not with China. When Trump learns this, assuming anyone will tell him, will he back off China and take on the American global corporations? – via paulcraigroberts.org

Trump, Obama before him, Bush and Clinton…regime after regime that promises lollipops and candy canes and invariably, delivers only hardships, misery and even death with their endless wars, with their programs to eliminate the safety nets for the less fortunate, and reward the military industrial complex with billions – billions that could be spent on the welfare and well-being of its own citizens, are nothing more than pretty-dressed shysters, paving a yellow-brick road of riches for theirs and themselves. Screw you if happen to be an average citizen hoping your government isn’t a cesspool of piranha.

But we are better than this, right? Of course we are. Allowing the few from Gehenna to direct our lives and those of our loved ones into the gutter of some god-forsaken shit-hole has gone on long enough.

Yet we as adults don’t seem to understand or care enough to turn the tide away from these demons and the power they have over each of us and those whom we love…maybe our only hope resides with our young ones being introduced to the gauntlet of guano that comes their way.  Maybe they will see shit for what it is and change the course – for the current apathetic generations don’t seem to care much.

“Woe to you as well, experts in the law! He replied. “- You weigh men down with heavy burdens, but you yourselves will not lift a finger to lighten their load.

We are better than what we allow these monsters to inflict upon us…but don’t bother me with such depressing thoughts now….I have a text I must respond to.