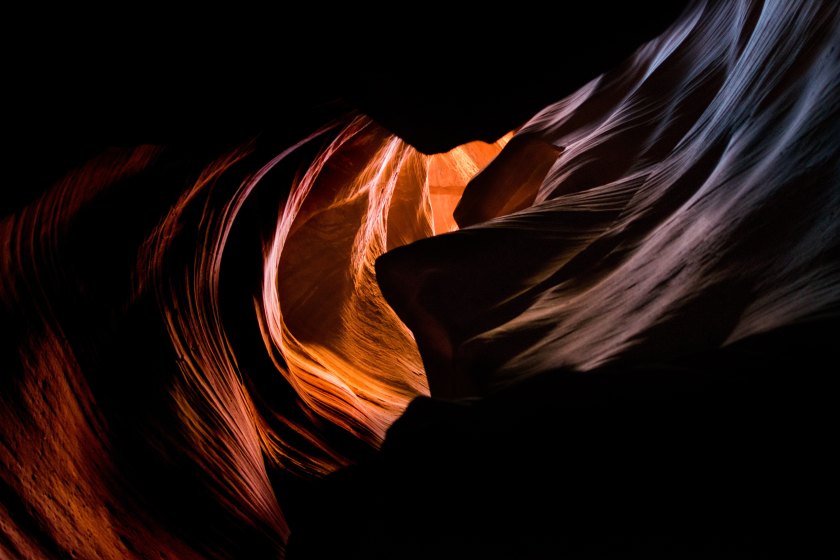 As sure as you can expect the mainstream media to lie, government shysters to line their pockets with your hard earned money or send your sons and daughters to suffer, and at times, die, for their profit of the wars they concoct – you can bet that most Americans are either numb or gloriously apathetic to how they’re being led to the slaughterhouse…no matter whether it’s through their minds or bodies. It’s a festival of M&M’s falling from the skies for the sleeping American.

With Monsanto’s cover up about the dangers of the toxins contained in Roundup to the marriage “made in hell” with the merger between Bayer and Monsanto, the evilness of unrestrained insanity continues to be swallowed by all who can’t quite seem to care that their health is being sacrificed for the continued mega profits of greed-infested a-holes and the corporations they run.

It is hardly surprising that the first thing Bayer did after completing their takeover of Monsanto earlier this month was to announce that they were dropping the Monsanto name, merging the two companies’ agrichemical divisions under the Bayer Crop Science name. After all, as everyone knows, Monsanto is one of the most hated corporations in the world. But Bayer itself has an equally atrocious history of death and destruction. Together they are a match made in hell. via activistpost.com  (embedded video)

Maybe some type of alien intervention is needed for the world at large to stop the average citizen from eating junk provided by Monsanto/Bayer and the host of other soulless corporations that provide a Halloween basket of  toxins that even slugs and worms protest. 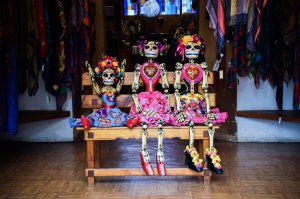 You wouldn’t knowingly feed poisons to any of your loved ones or to any of your beloved animal friends – why then continue to support the likes of these conglomerates who continue to infest the planet with their dedication to the only form of insanity they understand – what’s horrible for you is good for them?

But turning a blind eye to corporate shysters and their demonic shenanigans is a favorite pastime of many Americans.  How else to explain the existence of ABC, NBC, CBS, FOX, MSNBC, CNN or about any other cable outlet. Americans feast upon guano.

“It took around one year and three people (a specialist in pesticide toxicology, a specialist of chemical mixtures, and a specialist in mass spectrometry) to unravel the secrets of Monsanto’s Roundup formulations,” Mesnage explained in an email. The hard work paid off. In 2013, his team was able not only to deduce the chemical structure of additives in six of the nine formulations but also to show that each of these supposedly inert ingredients was more toxic than glyphosate alone. via theintercept.com

Until we start shouting at the top of our lungs that we won’t stand for this horseshit anymore – no more poisoning of the food we eat or the water we drink or the air we breathe –  no more wars that enrich the few and kill millions – no more billions given to corporate pieces of scum, with their special tax breaks given to them by government whores – all who are so sick in their minds that they will enrich their own lives by billions, and turn their apathetic eye towards those who work in their companies, paid a scant of a salary and are left to make ends meet with food stamps.

Until we stop buying their shyte, whether its their goods or their continued lies and scams – we, and those whom we love – are doomed. There won’t be any “second coming” to save us all, there won’t be any intelligent life forms from other “worlds” to come and end this present insanity – no armored redoubts will protect us – the hills and mountains won’t cover us from the evil from those whose only desire is to profit from our labors and suffering, as it has been for hundreds of years.

If we don’t care enough about ourselves and our loved ones to stand up and say – F-you – we are not participating in your devilry anymore, we will pay you no more heed, we will laugh at your shittery and expose it – the continued slide toward becoming nothing more than an autonomous machine that willingly devours the evils set before us, evils that should have been resisted long ago – will kill us all.

And our only defense left to us to offer the gods with our final breath might be the empty… “I was only doing what I was told”.