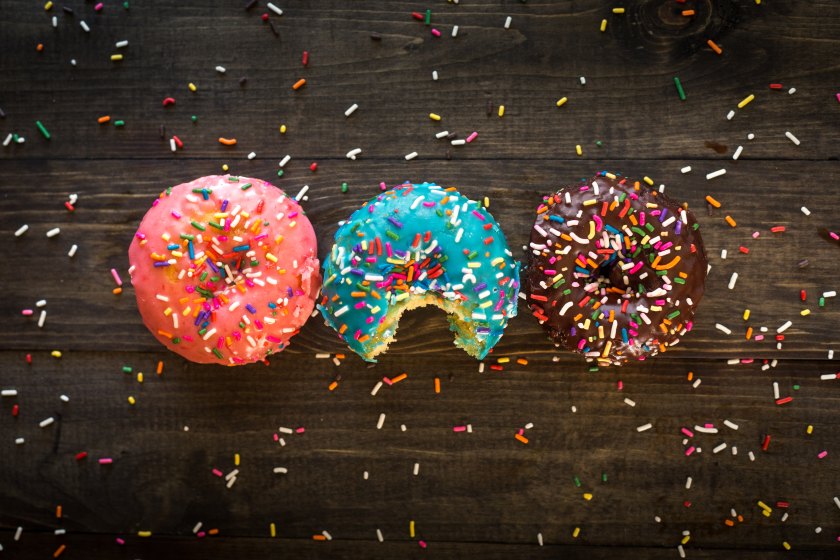 As Americans, en masse, look for sanity – well, actually, as a small portion of Americans look for sanity – idiot savants posing as saviors of mankind come up with incredible displays of hubris that accentuate the size of their small minds and smaller hearts.

When you’re the wealthiest shyster on the planet, what do you do?

Well, you walk a dog. But not just any dog – this is a robotic dog that your slave workers at the company you are CEO of, where you take in a scant $36,000 a minute, or close to the average millennial salary, have worked to perfect. 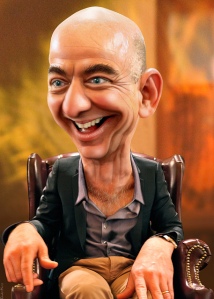 God, he’s so cool!  And Business Insider confirms it:

Coincidentally, Bezos appears to be wearing a nearly identical outfit to the conference that he debuted in Sun Valley, Idaho, last summer. The photo made headlines, since Bezos looked quite muscular compared to previous years.

Bezos appears to be keeping up his workout regimen in 2018 – and has some new sunglasses to boot.

But what a drag for the regular worker at Amazon.  They don’t have a robotic dog to parade around with, while their bald-headed CEO physical attributes are adored by idiots. Predictably, rank and file workers at Amazon have more worrisome things on their minds, like peeing in bottles during the holiday season so that they don’t miss the demanding production targets the company sets.

And there’s so many more ways this charlatan screws his employees, with Amazon paying no federal income taxes, that the sane-seeking American wonders if God has indeed lost interest with this mess due to the shit-filled shenanigans of a small portion of his creation who have sold their souls to some Gehenna demon so that he can cast his god-like glance about while he walks a dog made of metal. Is there any hope left?

Appears to be doubtful…

Trump Administration Scrambles to Convince Congress NOT to Halt Yemen war. – via news.antiwar.com

With the Saudi crown prince set to visit the US this week, the Trump Administration is scrambling to kill off a Senate bill that would end America’s involvement in the Saudi invasion of Yemen. This marks a rare serious challenge to an unauthorized war.

Mohammed bin Salman, the Saudi crown prince, is eager to defend the war, spinning it as a conflict against Iran and al-Qaeda. He downplayed the thousands of civilians killed in US-facilitated Saudi airstrikes as part of the rebels trying to make Saudi Arabia look bad.

There it is, folks. The full monty of insanity, gloriously displayed. Civilians killed –  dead civilians – at the hands of US-facilitated Saudi airstrikes are trying to make Saudi Arabia look bad – from the grave, we assume.

And all this is just dessert…the main course is what the Washington pansies, who never send their sons and daughters to die in the wars they plan, are concocting – neck deep with high school schemes and adolescent dreams of blaming Russia for everything from hemorrhoids, bad vodka, and a desire for peace in order to advance their dreams of death for all.

How much more of this Russiaphobia insanity can be tolerated until the gods say, “enough” – they want to die…so let it be written, so let it be done!

“There are always people willing to commit unspeakable human atrocity in exchange for a little power and privilege.” ― Chris Hedges, War Is a Force That Gives Us Meaning