As the unwashed snooze, burp and fart their way through another day, doomed to continuous days of sub-mediocrity, they are comforted knowing any further time spent on this god-forsaken vaudeville will continue to provide that outhouse feeling of shit, shit and more shit.

Millions of Americans may soon be entering “not stove season.“

The Biden administration is considering a nationwide ban on gas stoves — citing the harmful pollutants released by the appliances, according to a report.

The Consumer Product Safety Commission is mulling the action after recent studies showed emissions from the devices can cause health and respiratory problems, Bloomberg reported Monday.

“This is a hidden hazard,” CPSC Commissioner Richard Trumka Jr., told the outlet. “Any option is on the table. Products that can’t be made safe can be banned.” – via msn.com

Hmmm, too bad that same attitude toward unsafe products won’t be applied to the clot shots.

But not an ill word shall pass thy lips about the holy communion of the believers.

Disagreement Among Progressives Over Whether The Vax Is The Literal Body Of Fauci Or Just Symbolic – babylonbee.com

U.S. — A dispute regarding the nature of vaccination has arisen among faithful followers of The Science, and of Fauci its prophet. According to sources, some progressives say that the sacrament of vaccination is the literal body of Fauci, while others believe it is only symbolic.

“The mRNA juice we inject into our bodies to cover our COVID becomes the literal body of our Blessed Lord Fauci through a process called tranvaxstantiation,” said progressive scholar Banz Tinkleman (he/him). “Whether it be Pfizer or Moderna, we can have faith that the real presence of Fauci is within the vax itself. To suggest otherwise is a damnable heresy. Why we…”

Tinkleman was unable to finish his sentence, as the left side of his face suddenly stopped working.

Several progressives, however, take issue with this view. “We vaccinate as a communal time of remembrance of Fauci and everything he’s done for us,” said a scholar Yix Mixley (she/her), who holds the opposing view. “We acknowledge that the spiritual presence of Fauci, blessings upon him, may be in, with and under the vax, but reject tranvaxstantiation wholeheartedly.”

Mixley then collapsed due to heart inflammation.

At publishing time, progressive leaders agreed to settle it through a holy war in which any heretics would be burned at the stake, but ultimately elected to just burn Portland down instead.

And speaking of THE sacrament, it’s about to be passed on to the honeybees:

USDA Approves the First-Ever Vaccine for Honeybees – via blogs.mercola.com

Perhaps it was only a matter of time before vaccinology hit the honeybee world, but regardless, the technology is now available for honeybees, on the pretext of saving them from American foulbrood disease.

The U.S. Department of Agriculture granted conditional approval for a biotech insect vaccine containing dead Paenibacillus larvae, the bacteria that causes the illness. Unlike a vaccine that requires individual inoculation, this one is simply mixed with the queen food the worker bees eat.

It then becomes part of the royal jelly the workers feed the queen, and if all goes as intended, newborn bees will come into the world with the immunity.

(In case you weren’t keeping track, the first and last article are the real deal. The 2nd article from the Babylon Bee was satirical.  Hard to know the difference anymore, eh?) 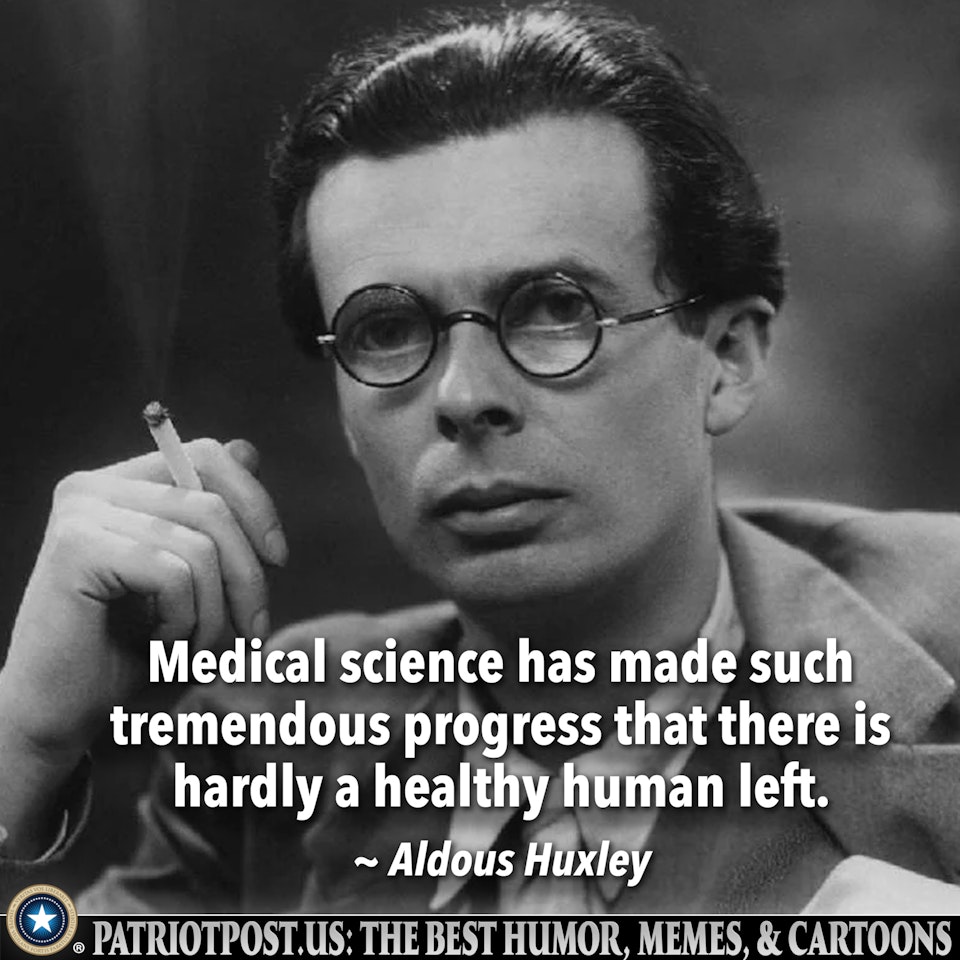