Until Father Time knocks on our doors and relieves us from the current house of suck we’re stuck in, the gods continue to gift us with not only the sub-mediocrities surrounding us, but also with shit-for-brains morons who slithered into positions where they have some sort of control over the things that affect us, and can issue burnt corn statements like this:

Janet Yellen Says the Real Reason Inflation is Out of Control is Because Americans Are ‘Splurging’ on Goods – via thegatewaypundit.com

“They were in their homes for a year or more, they wanted to buy grills and office furniture, they were working from home, they suddenly started splurging on goods, buying technology,” Yellen said on Stephen Colbert’s late night show.

But not too worry, as chief Twit, Elon-agated Muskimus will provide brain implants to grease our minds into never-never land and forget about….everything.

Bloomberg reports that Neuralink, Elon Musk’s brain-computer interface firm, said at a Wednesday evening event at its headquarters that it plans to begin putting its coin-sized computing brain implant into human patients in six months. This news comes despite the fact that an overwhelming majority of America think slapping a computer chip inside the human brain is a terrible idea for society. – via breitbart.com

An overwhelming majority of America think this is a terrible idea?  Yet an overwhelming majority of America thought it fine and dandy to inject experimental chemical goo into their bodies because dickheads told them it was in the best interests for their health, for everyone else’s health, for the financial health of the pharmaceutical companies, and just for fun in general.

More from the article:

Musk said: “You are so used to being a de-facto cyborg. But if you’re interacting with your phone, you’re limited.”

In February, Neuralink was accused by an animal-rights group of subjecting test monkeys to illegal mistreatment and causing “extreme suffering.” Business Insider gained access to a draft regulatory complaint expected to be filed with the U.S. Department of Agriculture this week.

The complaint by the Physicians Committee for Responsible Medicine (PCRM) alleges that the group obtained access to records showing that monkeys used in Neuralink trials experienced “extreme suffering as a result of inadequate animal care and the highly invasive experimental head implants during the experiments.”

The PCRM alleges that UC Davis and Neuralink committed as many as nine violations of the Animal Welfare Act, including breaches of agreements that researchers minimize the pain and distress of animals, have a veterinarian advise on the use of anesthesia, and ensuring that daily observations of animals take place.

The complaint alleges that in one example, a test monkey was found missing many fingers and toes “possibly from self-mutilation or some other unspecified trauma.” The monkey was killed during a “terminal procedure” at a later date.

Another monkey had holes drilled into its skull and electrodes implanted into its brain. The monkey allegedly developed a painful skin infection and was euthanized.

Another macaque monkey had electrodes implanted into its brain, immediately began vomiting, retching, and gasping. Days later, researchers noted that the animal “appeared to collapse from exhaustion/fatigue” and was then killed. A later autopsy showed that the monkey suffered from a brain hemorrhage.

According to Jeremy Beckham, a research advocacy coordinator with the PCRM, of the 23 monkeys only seven survived and were transferred to a Neuralink facility in 2020 after Neuralink ended its relationship with UC Davis.

How many eggs have these psychofuck’s broken to make their omelets of fuckery?  Probably billions, so can one imagine they have a shred of care or concern about the animals they pulverize with their tests?

But you can be sure that folks will no longer line up to buy the latest hand-held radiation device once Musks’ nightmare is available.  They’ll be lining up for a chance to experience their own personal nirvana, beginning and ending with a permanent stop in Gehenna. 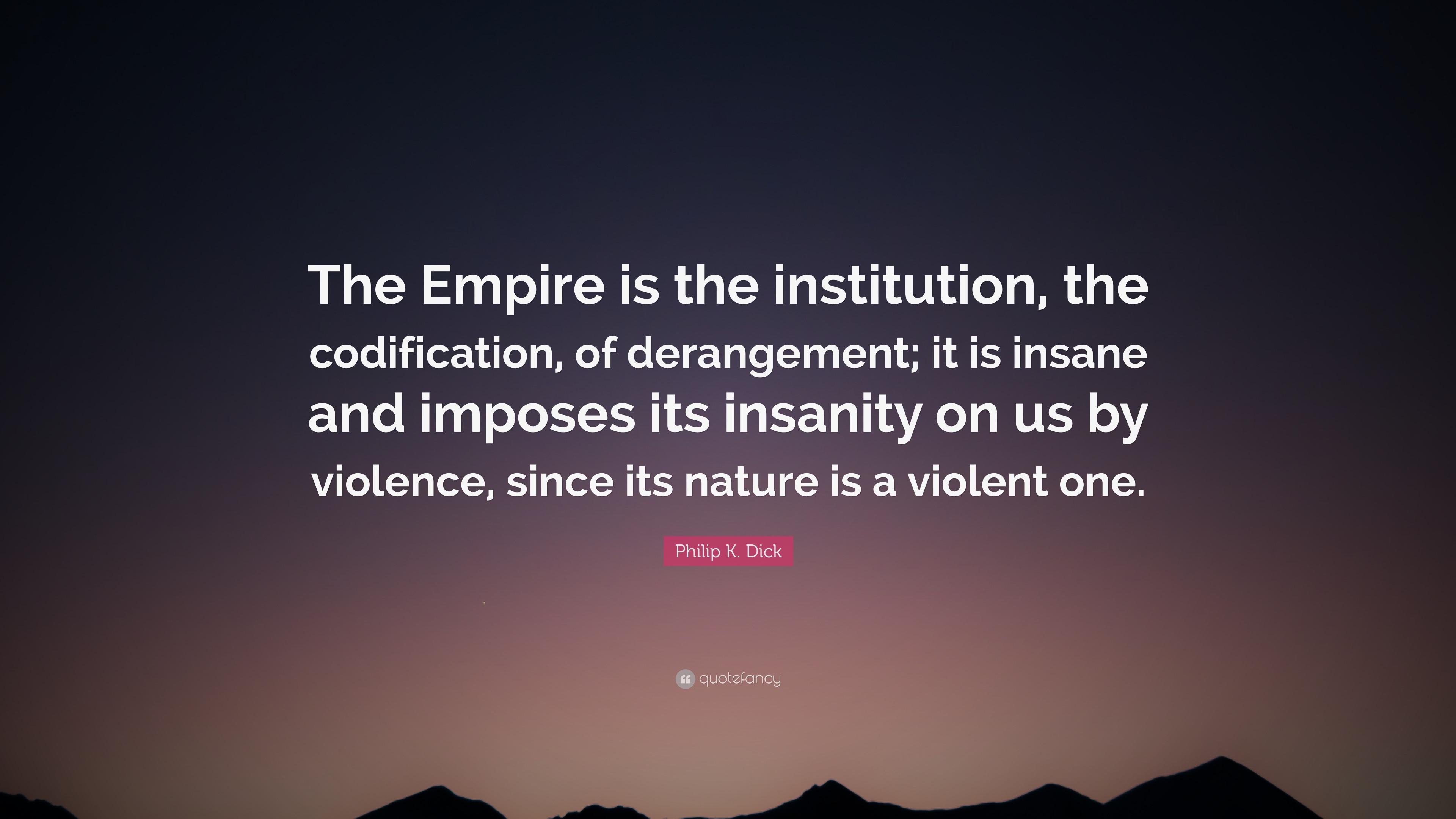