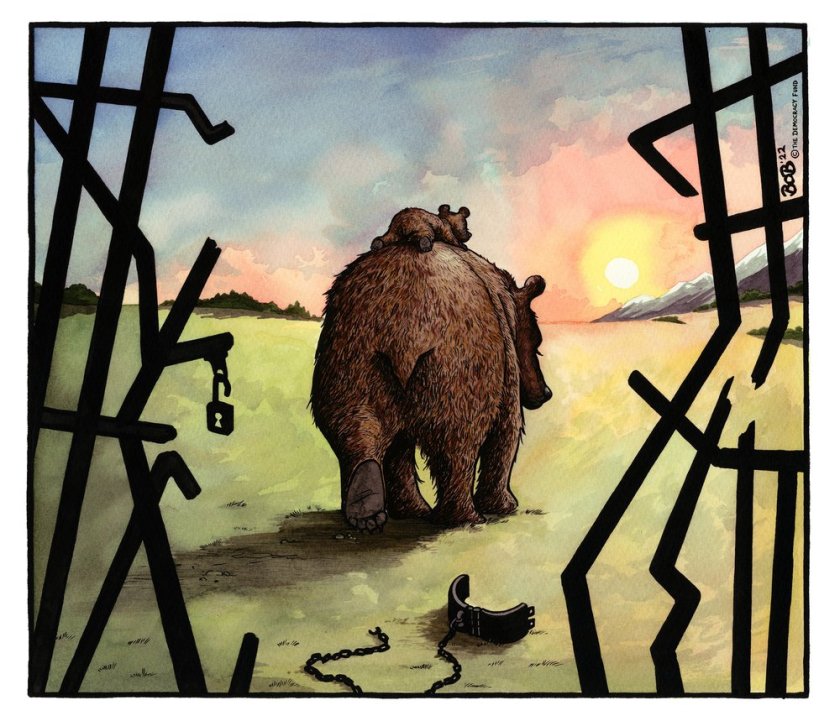 We may think that public sacrifices were a thing of the past, where pinheads made outrageous predictions that never came true and were scuttled off to tend to their wounds in their multi-million dollar cribs, but this is the 21st century, and all dickheads must be brought out regardless of their imbecility to ensure the propaganda keeps rolling along.

“There are signs absolutely everywhere around the world” of the pace of change picking up, he noted, adding that the need to act was also being driven by worsening weather events.

“Mother Nature has joined the discussion about the climate crisis,” Gore said, citing heatwaves in China, floods in Pakistan and drought in Europe. – via twitchy.com and reuters.com

Wow!  He’s a spokesman for Mother Nature now. Deep thoughts from the man who was given the top dishonor as “America’s greatest climate hypocrite” back in 2019.

Whether it’s Gore’s chartered jets around the country or the fact his home uses up to 34 times more energy than the average American household, he’s never wavered in his calls for everyone else to, “…make [environmental] changes in their own lives.” –

Al Gore has attained a near-mythical status for his frenzied efforts to propagandize global warming. At the same time, Gore has done little to prove his commitment to the cause in his own life. While Gore encourages people throughout the world to reduce their carbon footprint and make drastic changes to cut energy consumption, Gore’s own home electricity use has hypocritically increased to more than 21 times the national average this past year with no sign of slowing down. – via nationalcenter.org

Hey….rules for thee and not for me…right?  I wonder if Mother Nature has been speaking to him or to the Obama’s for that matter about their hypocrisy, given that their 7,000-square-foot estate sits on 29 acres in Martha’s Vineyard, with that menacing Atlantic Ocean just a stone’s throw away.

But geez…we’re all going to die from climate change so what can the caring person do? 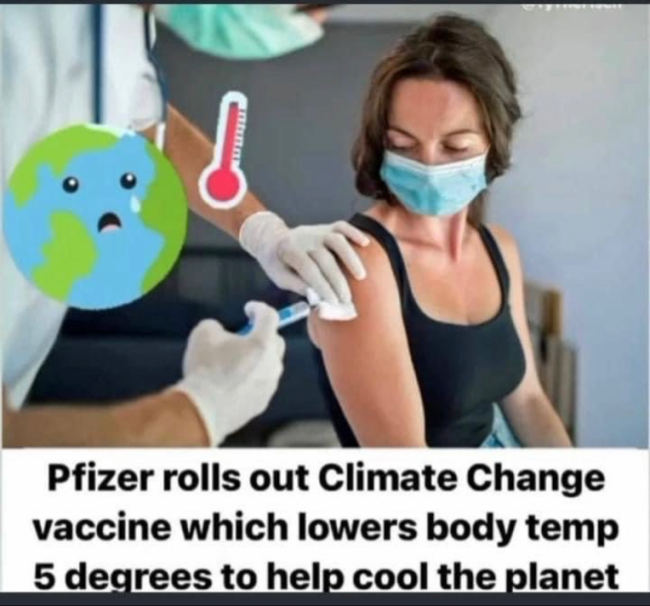 Yes…it’s a joke. But seriously, you do know someone or maybe quite a few who would happily roll up their sleeves for something like this….right?

And just what is the latest on Pfizer?  Glad you asked…

The Naomi Wolf article that David Knight is quoting from is included here:

The worst that can happen to the human species, is happening.

The War Room/DailyClout’s Pfizer Documents Research Volunteers — a group of medical and scientific experts who have selflessly stepped up to analyze the tens of thousands of formerly internal Pfizer documents released under court order subsequent to a lawsuit by Aaron Siri’s firm, Siri & Glimstad, and a FOIA by Public Health and Medical Professionals for Transparency — have now fully demonstrated that Pfizer’s mRNA vaccines target human reproduction in comprehensive, likely irreversible ways.

Our 3,250 research volunteers, in 39 fully cited reports to date, have documented evidence of what I’ve been calling “360 degrees of harm” to reproduction.

The Pfizer documents reveal monstrous damage to menstruation, harm to the testes and epididymis, harms to the penis, horrible harm to the ova and ovaries, mechanisms for compromising the placenta, contamination of amniotic fluid, and damage to newborns. They reveal that four women’s breast milk turned blue-green. They reveal injuries to at least one newborn that extend to death (or murder) from ingesting tainted breast milk. They reveal horrific levels of miscarriages. They reveal that Pfizer defined “exposure” to the vaccine as including sexual intercourse, especially at conception. They reveal a weird focus on mammalian sexual and reproductive issues.

All of these horrors make extended appearances in the Pfizer documents, which were never expected to see the light of day. https://dailyclout.io/category/campaigns/pfizer-documents-analysis/

Soon humanity will realize that the worst thing ever to happen to it, has taken place. 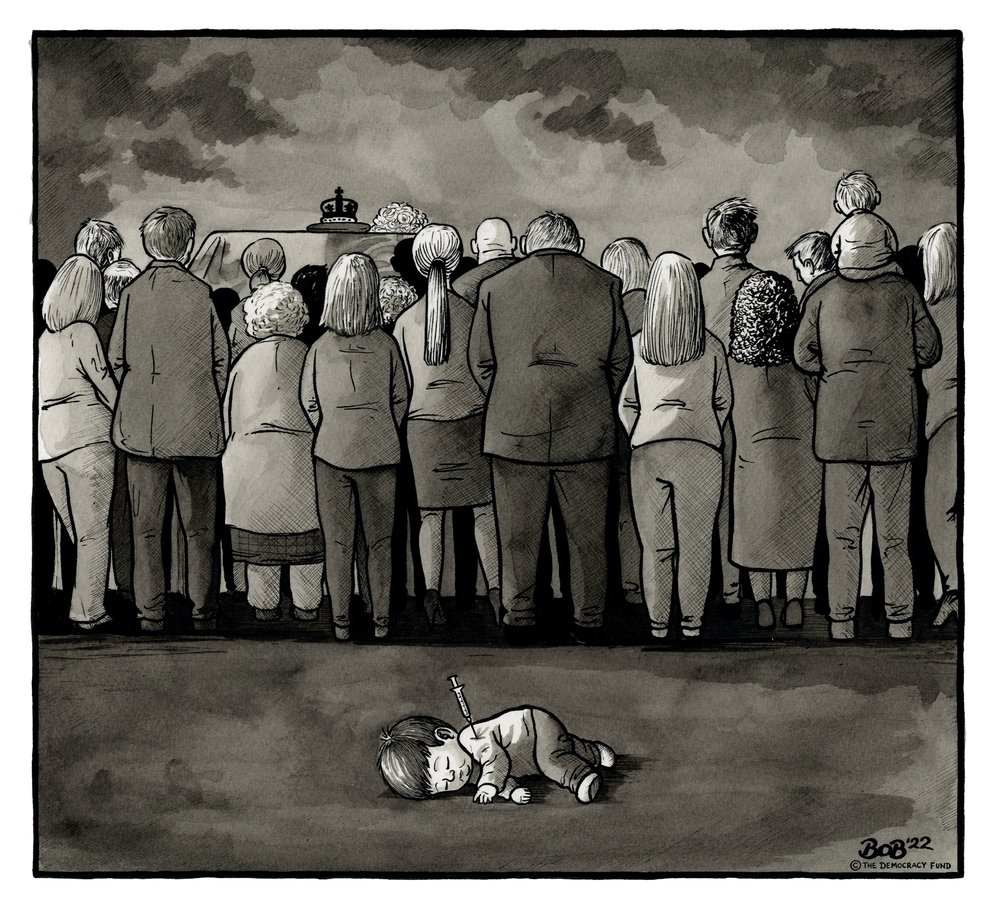