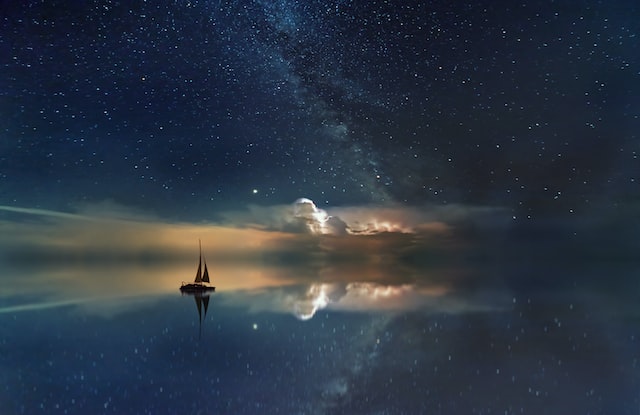 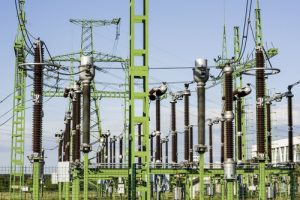 This is the same state that plans to eliminate gas-powered cars yet does not have the capability to maintain the current electrical grid. Companies are already creating advice for residents to “get ready for a PSPS” (Public Safety Power Shutoff). PG&E warned that some residents may be without power for “several days.” Their advice seems quite dystopian. Those who will DIE without power due to medical conditions may receive an exemption to power their medical devices.

Several days without electricity will cripple small businesses, and large businesses will also suffer. Those who may need but do not qualify for an exemption could die. They are recommending that people use camping stoves and outdoor charcoal grills to cook, but that is not an option for many. The elderly are especially vulnerable without power. Those without power banks will be unable to charge their phones and will be isolated from the world. Kids will be unable to attend school. They are asking people to power their EVs, but you can only go so far on one charge. It will come as no surprise if they shut off electricity for the poorest areas first.

Perhaps we could have funded this project instead of sending over $120 billion to Ukraine. California is still pushing to end the use of fossil fuels but look at the situation they are in currently.

The Other Shoe of 9/11 Dropped 911 Days Ago – by David Knight – davidknightshow.substack.com

September 11th, 2001 and the sudden, horrific death of over 3,000 people was used by George W Bush to issue an Executive Order declaring a National Emergency (EONE). The event, the emergency, and the public panic provided the putative justification for a sweeping restructuring of American government and society. Just before the 21st anniversary of the EONE for 9/11, Biden re-upped it again, declaring that the “terrorist threat” still “continues”. Just as Trump did for 4 years, as Obama did for 8 years, as Bush did for his remaining 7 years, Biden will continue the 9/11 EONE as long as he’s President. His successor, whether Democrat or Republican, will do the same.

Coincidentally, September 11th 2022 is also 911 days since President Trump dropped the “other shoe” of 9/11 and declared on Friday the 13th, 2020, a National Emergency by Executive Order for a “pandemic” that, according to public health officials, had at that time killed only ONE American. One death is NOT a pandemic. It’s not even an epidemic. But at the time there was a global pandemic of fear and panic being weaponized by China and brought to your living room by an eager government and media.

I refer to the pandemic as “the other shoe” of 9/11 to drop since the two have been strangely united from 2001. “Operation Dark Winter” was the first of the big “germ game” simulations that would be run annually (sometimes more frequently) for the next two decades with “Event 201” being the last one to run just before they ran the game for real. These games brought in high level current and former officials, along with the usual suspect NGOs, to role played responses to a pandemic. One common thread was that participants were always told they failed to control the pandemic because they were reluctant to enact draconian lockdowns and too cautious in rolling out untested vaccines.

9/11 happened 2 months after the Operation Dark Winter simulation of a biological attack using smallpox. One week after 9/11 was the anthrax attack, falsely attributed to Iraq. (Subsequent investigations have shown the weaponized anthrax could have only come from one of two labs in the US, both closely affiliated with the CIA.)\

Congress was galvanized to put together a response to both 9/11 and the anthrax attack. With guidance from the Operation Dark Winter germ game, they crafted legislation to use new government powers to respond to a biological emergency. Concerns that it would be challenged and declared unconstitutional (it was and is unconstitutional), caused them to put together model legislation for states to enact under pressure and with financial incentives. This was the Model State Emergency Health Powers Act (MSEHPA) and most states enacted legislation to claim most of the recommended powers. These usurped, claimed powers would become the basis for the medical martial law we’ve experienced for the last 911 days.

So for the last 2 years we’ve lived under medical tyranny that was planned and legislated coincident with 9/11. It was practiced for 2 decades until activated by an EONE which will also be renewed in perpetuity — until We the People pick up the other shoe to drop and throw it back in their face.

Orwell, or should we say Big Brother, would be proud of the 9/11 equivalent of 2 + 2 = 5 which is 1 + 1 = 3. Supposedly 2 planes caused 3 steel skyscrapers to collapse, straight down in free fall a few hours later. The third building, “Building 7”, was not hit by a plane or the other buildings. If that doesn’t strike you as odd then watch a few demolition videos on YouTube. You might also ask why there’s been no review of firefighting procedures, no change in building codes, no liabilities for builders and no trial for the “mastermind” of 9/11 even though he remains in custody.

Most people have been content to accept the official conspiracy theories no matter how impossible. Solzhenitsyn warned others in the Soviet Union to never believe the lies the government demanded you regurgitate. The essence of totalitarianism is that you embrace the lie as if it were truth.

Some of us have questioned the official conspiracy theory on countless points. We’ve been labelled “truthers” which is apparently a pejorative label in this “New Normal” idiocracy where the people live by lies.

Some have offered their own ideas about what happened. But the onus is not on the people to come up with an explanation. The government should be held accountable to defend both their theories AND their “solutions” that attack our individual liberty and the rule of law.

Arthur Conan Doyle, the creator of Sherlock Holmes, had his character put it succinctly: “When one eliminates the impossible, whatever remains, not matter how improbable, is the truth”. This is how we should approach 9/11 and the pandemic. We don’t need to know HOW the buildings were brought down. It’s enough to know it wasn’t by planes but by demolition of some sort which means it was planned beforehand. We don’t need to know whether Covid was leaked from a lab or if it even exists. It’s enough to know they rushed a radical experimental injection, used it to control people’s lives all the while actively opposing any calls for safety investigation. Continuing emergencies when there is NO emergency is enough for you to question whether there was EVER an emergency.

And as we hit 21 years of 9/11 and 911 days of pandemic, don’t be fooled by their relaxed rules. They’re easing up in order to KEEP their usurped dictatorial powers. With these rehearsed, manufactured and curated events, they’ve cast the rule of law aside to attack our God-given rights. They will continue to extend these EONE until we alter or abolish this new form of government.

Photo by Johannes Plenio on Unsplash