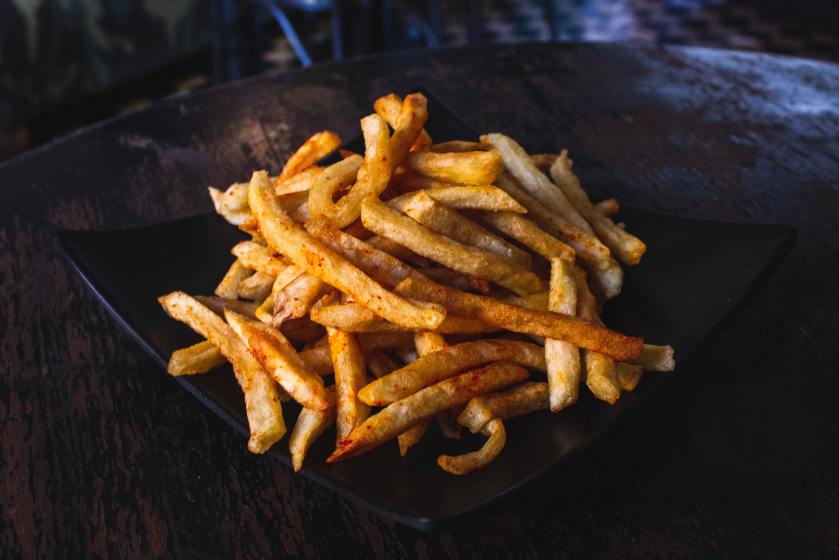 Remember what it was like to grind your brains in a blender? Well, my friends, if you’ve taken a sabbatical from listening to politicians, government ‘officials’, corporate media talking heads, Hollywood shit-for-brains or family members and need a reminder of the grind without actually listening, how ’bout this gem from the former psychopath-in-chief:

Barack Obama Admits Billions of People Were Guinea Pigs for Covid Vaccine, Claims People are Dying Because of Misinformation

“Despite the fact that we have now essentially clinically tested the vaccine on billions of people worldwide. Around 1 in 5 Americans is still going to put themselves at risk… rather than get vaccinated,” Obama said. – via thegatewaypundit.com

Cool and normal!  Isn’t it wonderful that billions of innocents have been the test slugs for the Trump clot shot for the past 2 years?  No need for long term studies of the experimental chemical goo, we can just mandate it for the unwashed, or scare them half to death to take the shit and then voilà, the jab of chemical fuckery is clinically tested.

And hey, you imbecile….you took the jab and boosters, so you say, and still came down with the bloody cornholio.

Doesn’t this dickhead have more ocean front properties to buy, no matter the impending climate catastrophe he’s been boned about for years?

Dr. Ryan Cole was recently interviewed by Maria Zeee where he stated that he is getting reports all across the world from doctors observing that cancer rates are “taking off like wild fire” following COVID-19 vaccinations.

A recently published study in the Journal “Food and Chemical Toxicology,” also linked mRNA vaccines to an increase in cancers.

Cancer is not a common side effect associated with vaccine injuries, perhaps due to the time it takes for cancer cells to proliferate and be exposed through cancer screening, as by then most people would probably not even associate a diagnosis of cancer with a previous vaccine.

Therefore, even though previous analyses on COVID-19 vaccine injuries have shown that the unreported factor is about 41x, it could be significantly higher for cases of cancer.

To find trends of increased cancer rates following COVID-19 vaccines, we need to compare these rates with previous FDA approved vaccines in VAERS.

Searching for various forms of cancer in VAERS, I found 739 cases resulting in 84 deaths following COVID-19 vaccinations for the past 16 months. (Source.)

Using the exact same search for all FDA-approved vaccines for the previous 30 years before the COVID-19 shots were issued emergency use authorizations, I found 220 cases resulting in 16 deaths over 360 months. (Source.)

The CDC and FDA have not issued any warnings regarding increased cancer rates following COVID-19 vaccines.

But thank the gods we have other political dipshits that care deeply for their fellow travelers and can come up with the following after an extensive stay on the shitter:

A bill introduced in the Rhode Island legislature would require every eligible person who resides, works, or pays taxes in the state to take a COVID-19 vaccine.

Anyone who refuses will be fined $50 per month, AND “shall owe twice the amount of personal income taxes as would otherwise be assessed.”

The state will DOUBLE your taxes if you don’t comply.

This also applies to parents who refuse to inject their kids.

Any medical exemption requires the signature of three different doctors, with each document notarized.

But even medical exemptions can be thrown out if a government bureaucrat decides those doctors are wrong.

How is this still a thing??

“In the beginning the Universe was created. This has made a lot of people very angry and been widely regarded as a bad move.” ― Douglas Adams

Fly Me to the Moon – Frank Sinatra * Count Basie